On March 29, the Iowa House of Representatives passed a bill that seeks to legally recognize transactions and registrations made via blockchain smart contracts. The bill — SF541 — gained Senate approval earlier in the month.

Under the auspices of the new bill, smart contracts would be given the same legal status as regular contracts, while distributed-ledger technology would be viewed as a reliable electronic store of record. Regarding smart contracts, the bill states:

The bill states that any registration of rights or ownership would not be invalidated by its broadcast on a blockchain network unless the transaction was related specifically to the transfer of the rights in question.

The bill gained the approval of the House without contest on March 29, with representatives voting 94-0. Earlier in the month, the bill made it through the Senate with similar ease, as it passed with a vote of 47-0.

Democratic Representative Steve Hansen suggested the implementation of the bill would eventually lead to broader regulation of cryptocurrency, including Bitcoin (BTC), reports Iowa daily newspaper The Gazette. Republican Representative Jeff Shipley said the bill was more concerned with laying down definitions than regulations for the time being, adding that he thought Bitcoin would also fall under the scope of those definitions. 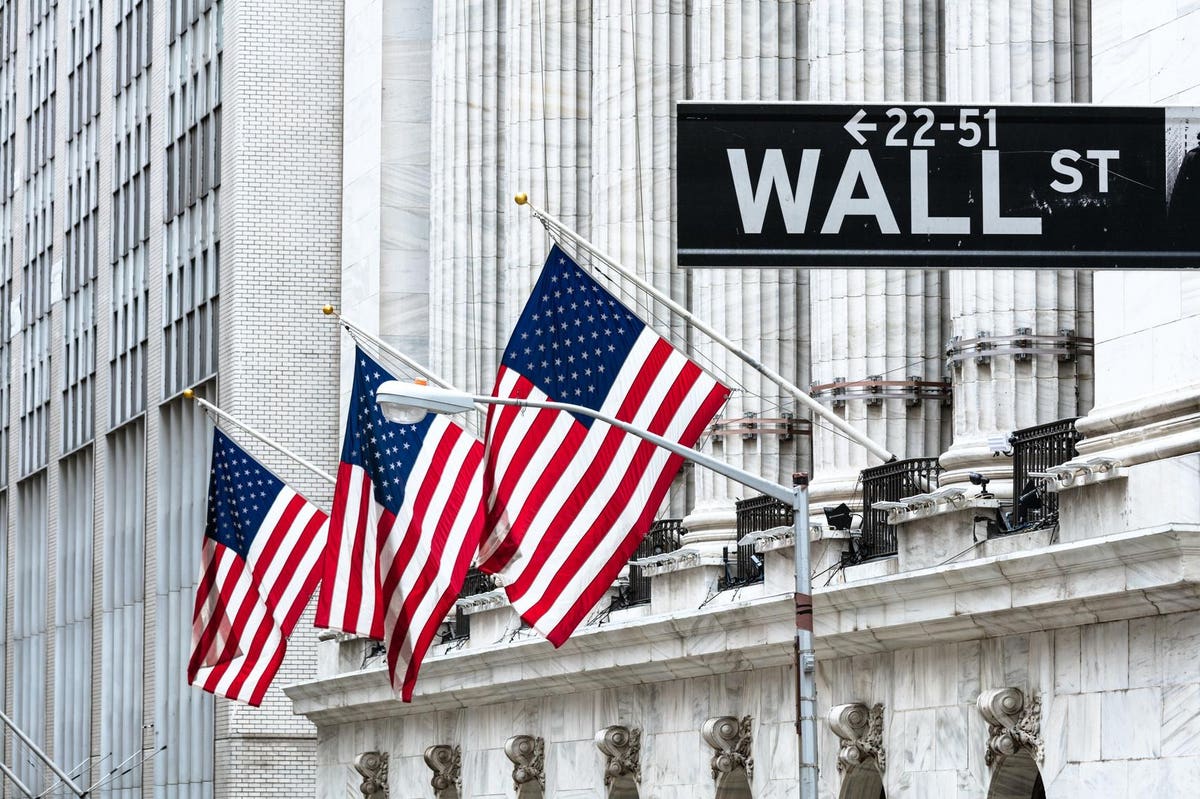 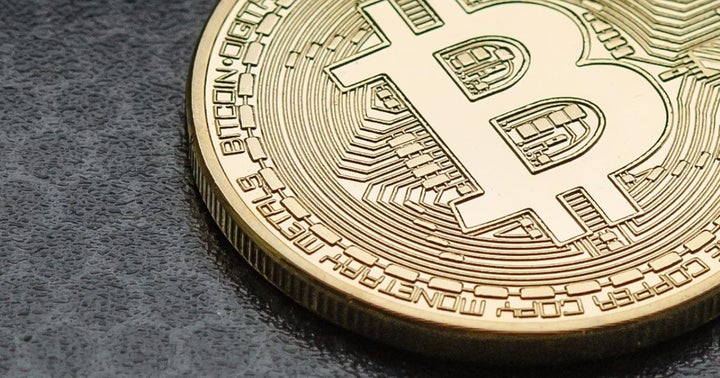 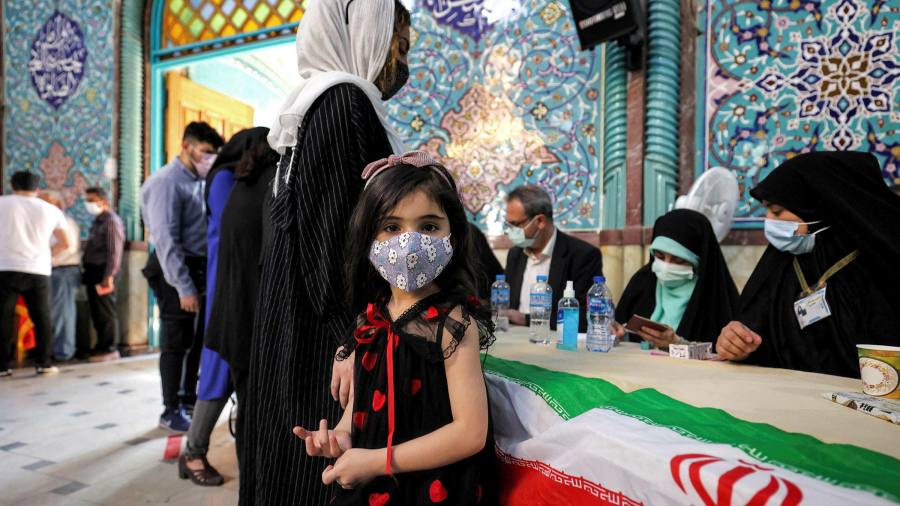 Hardliners gain a lock over Iranian politics
13 mins ago