At the beginning of 2018, the revised and restructured Markets in Financial Instruments Directive came into effect across the European Union. Known as MiFID II, this is the main regulatory body governing financial markets in Europe. It acts as a framework to which the individual European nations must subscribe.

As one of the world’s major financial markets, forex trading falls under the purview of MiFID. The directive’s primary concern is to make trading safer, fairer and more transparent, and as such, its implementation is mainly to traders’ benefit. However, there is inevitably more red tape, and greater regulation can make trading more complicated and increase costs.

The original version of the MiFID was drafted in 2004 and enacted in 2007. The financial crisis of 2008 led to an immediate rethink, and it was decided that the MiFID needed to be more robust and far-reaching to protect against similar crashes in future. The financial markets, by their nature, can never be completely controlled and safe, but disasters caused by bad practices can be made less likely if stringent regulation is in place.

MiFID II took nearly ten years to complete, and the 7,000-page document finally became effective in January 2018. Like its predecessor, it creates a consistent, standardized code of practice across all financial markets, but MiFID II is broader in scope, with greater emphasis on reporting and testing.

The regulations outlined in MiFID II generally apply more to brokers than individual traders, although traders will notice the changes. Traders should be able to select brokers with more confidence. However, it’s still a good idea to read independent opinions like this TrendsMacro forex review on the impartial Forex Traders website. Among other requirements, the algorithms used in automated trading must be registered and regularly scrutinized.

Under MiFID II, traders can request more information from their broker about the details of any given trade. This includes who they were trading with, how much they paid or received, and where the trade took place. The use of ‘Dark Pools’ where the investor in a private exchange remains anonymous has been curtailed, though this generally applies to cryptocurrency trading using blockchain.

All traders must now be classed as either retail (i.e., amateur) or professional traders. This classification is awarded after completing a questionnaire and affects the benefits and features a trader can access. At first sight, it might seem like retail traders lose out under this arrangement, as, among other things, the amount of leverage they can access is less than it was. However, this is for the protection of smaller traders as it reduces risk and the possibility of running up significant losses.

Brokers must avoid conflicts of interest, meaning they should always act to their client’s advantage. All communication must be clear, fair and not misleading, including information about the risks involved in investing. Trading bonuses from broker to client are also banned.

Of course, all this necessitates more administration on the part of brokers, and the expense of that will inevitably be passed on to clients. Nevertheless, MiFID II provides a better, safer environment for forex trading that is more effective and competitive.

Can Robinhood thread the needle for a winning IPO?
2 mins ago

Can Robinhood thread the needle for a winning IPO? 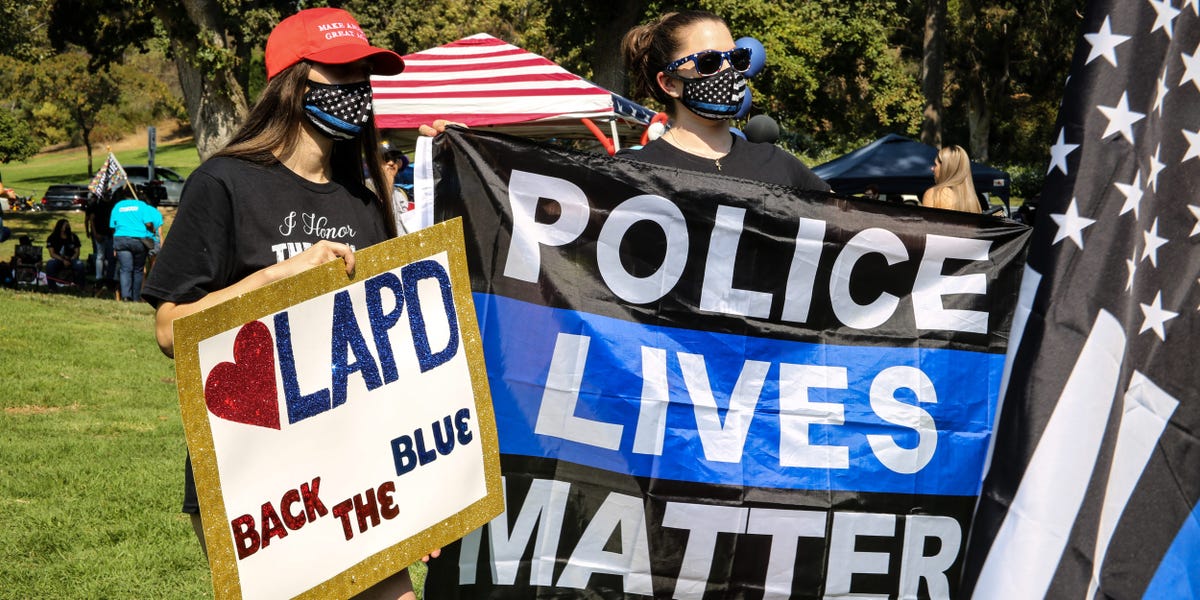 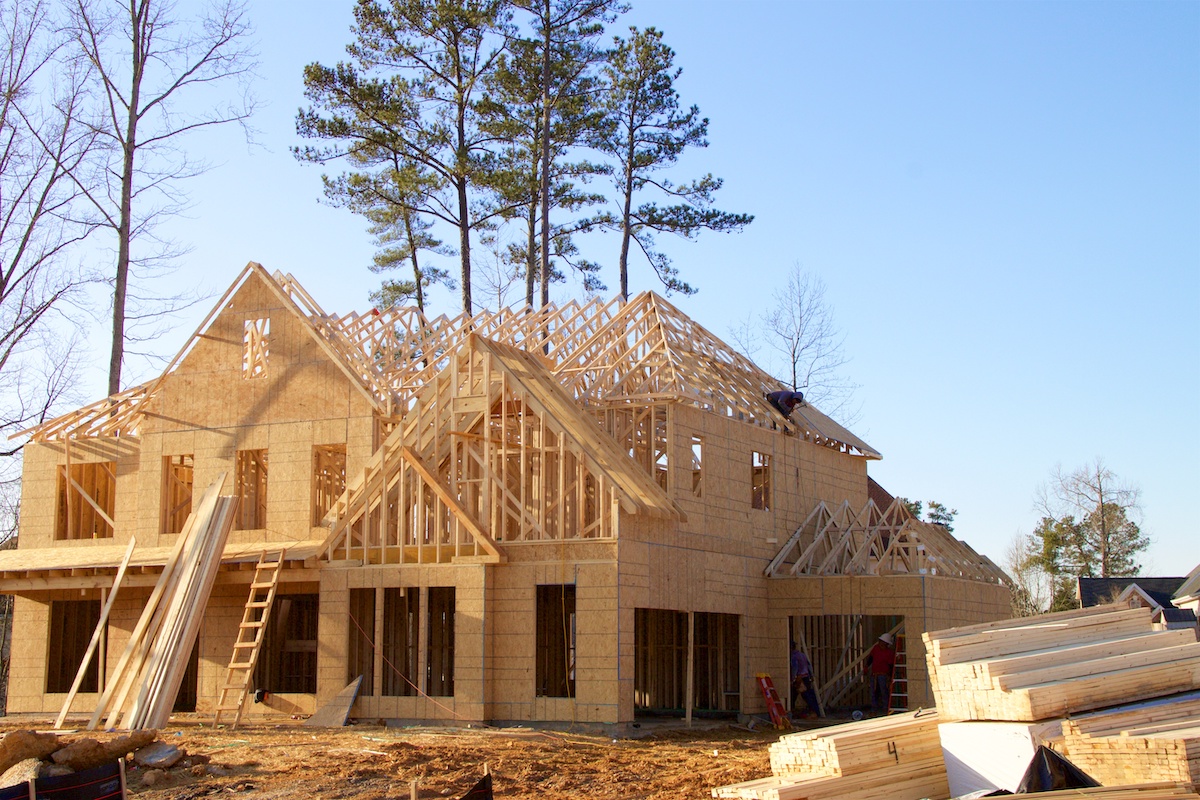