Former U.S. Treasury Secretary and economist Larry Summers says bitcoin is here to stay despite the concerns by some that it may be a bubble. The former secretary asserts that bitcoin’s price fluctuations are in fact a sign of its resilience.

In his latest comments about bitcoin, Summers, who in 2016 became a senior adviser to Digital Currency Group, reiterates his position about the crypto and its underlying technology. Before the new remarks, Summers previously predicted that the “financial industry will adopt the technology underpinning bitcoin.”

Still, in his latest comments, Summers touches on the crypto’s fixed supply and how this is a factor behind its current rise. The former Secretary says:

Although Summers refuses to predict the crypto’s future price, he does hint that this will likely go up, and “institutions like it.”

Do you agree that bitcoin’s fixed supply is one key factor that is attracting institutional investors? Tell us what you think in the comments section below.

Is Elon Musk Manipulating the Crypto Market Again? By CoinQuora

10-year Treasury yield holds below 1.50% as market awaits Powell and company
45 seconds ago 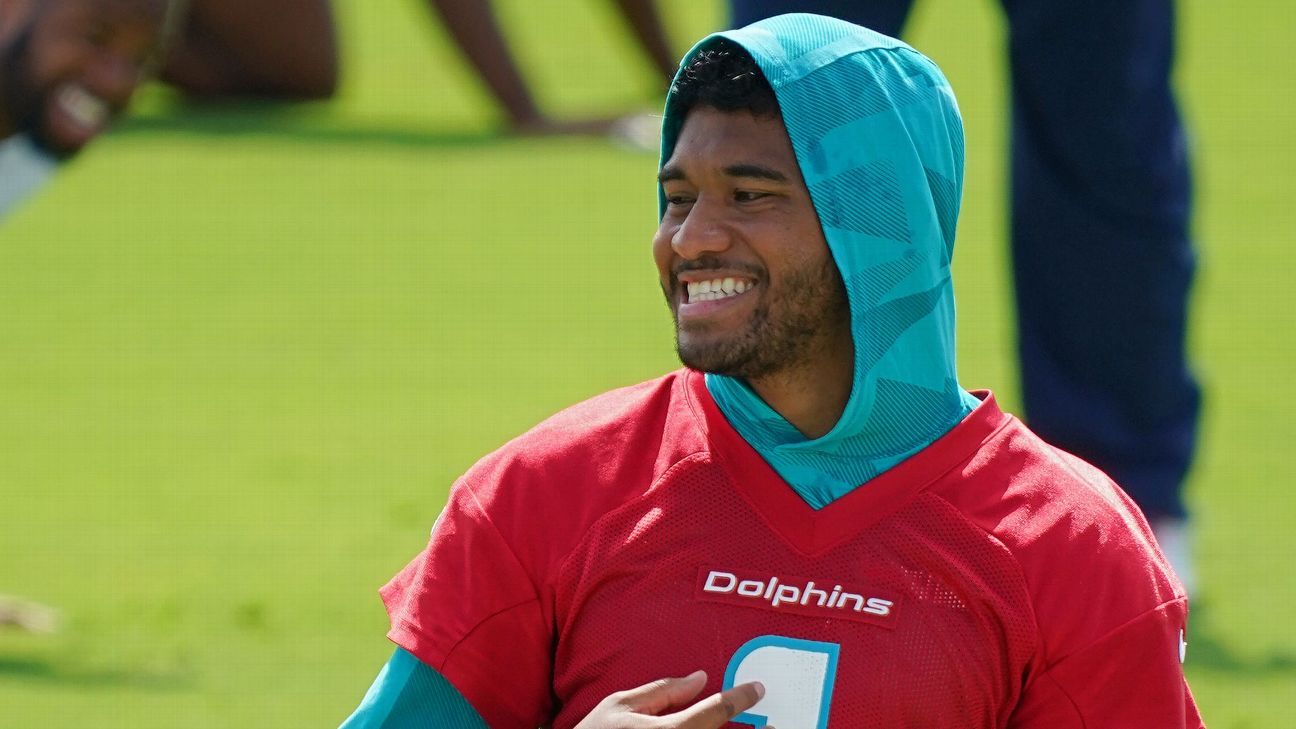 Dan Marino on Tua Tagovailoa leading Dolphins to a Super Bowl: ‘I hope he does’
4 mins ago

Dan Marino on Tua Tagovailoa leading Dolphins to a Super Bowl: ‘I hope he does’ 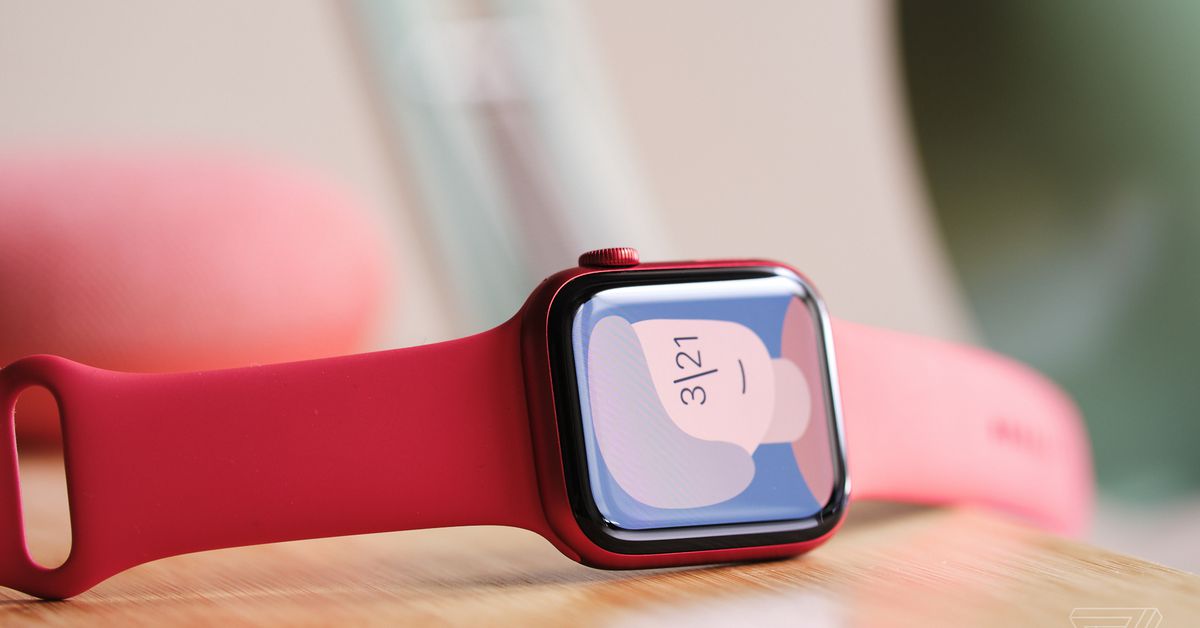