Ether (ETH), the native cryptocurrency of the Ethereum blockchain network, has broken its previous all-time price high, according to historical data on some major exchanges.

Prices surged on Tuesday to reach $1,439.33 – that’s over Bitstamp’s recorded high of $1,420. Coinbase and Bitfinex have previous record peaks listed around the same level. At press time, the all-time high on CoinDesk’s average of global exchange prices – $1,448 – has not been breached.

The previous record was set set two years ago on Jan. 13, 2018. The digital asset has rallied nearly 12% today.

Ether first hinted at a coming rally to new highs earlier this month, but fell victim to a brief market correction triggered by bitcoin‘s pullback from $40,000 to $30,000 last week.

The cryptocurrency has topped its previous bull market peak nearly two months after bitcoin surpassed its December 2017 record price to hit a new high above $41,900 earlier this month.

While ether has trailed bitcoin in its journey to new lifetime highs, it has outpaced the top cryptocurrency on a year-to-date basis with a 92% gain. Bitcoin has risen 27% so far this year.

Ether is also up well over 1000% since the initial public sale of ETH in 2015, according to Messari.

Ethereum is a blockchain for decentralized applications (dapps) such as prediction markets or trading venues.  Dapps operate similarly to regular applications, but inherit features of blockchain-based technologies such as censorship resistance.

The Ethereum blockchain was co-founded and originally described by Russian-Canadian developer Vitalik Buterin, who remains the project’s most well-known personality.

Decentralized finance (DeFi) is widely regarded as the best Ethereum use case to date. DeFi markets enable permissionless and automated lending, trading and borrowing to anyone with an internet connection. The market recently surpassed some $22 billion in total value locked (TVL) – a metric similar to assets under management (AUM).

DeFi applications typically have their own tokens as well, generally based on Ethereum. That market has enjoyed a second bull run of its own following surging popularity this past summer.

In the long run, Ethereum proponents are positioning the blockchain project to be a censorship-resistant base layer operating in the background of tomorrow’s internet. This concept is generally referred to as Web 3.0, and will knit today’s social networks with integral money systems.

Ethereum took a significant step towards this goal on Dec. 1 with the release of a new blockchain, the Beacon Chain, which brought in staking – pledging funds to support the network, rather than mining. That upgrade is part one of three in a series of transitions to upgrade the current Ethereum network towards a blockchain capable of handling an entire financial system. 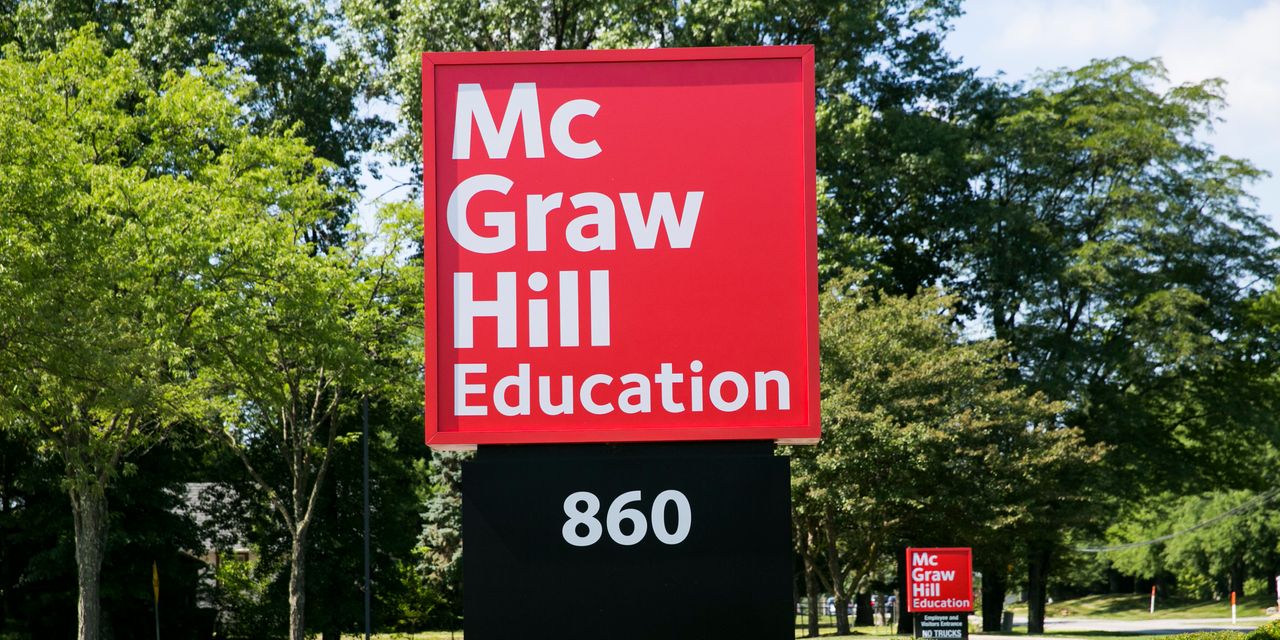 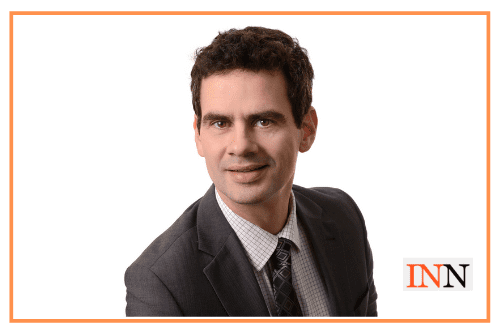 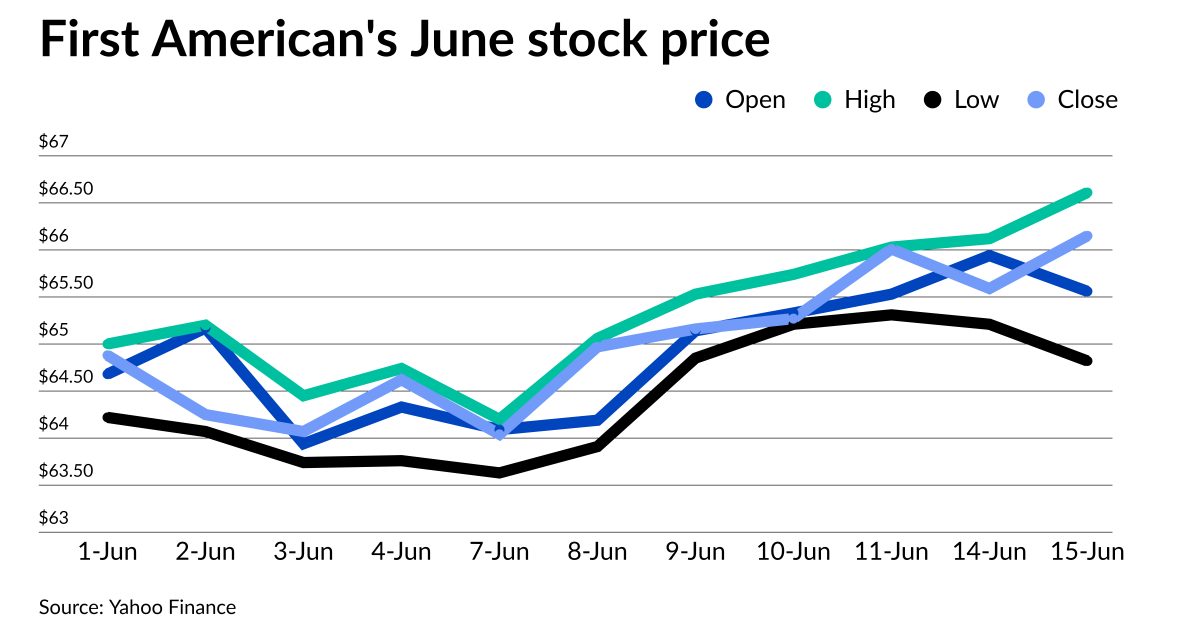