Untied to any single government or country, Bitcoin is often labeled as a store of value asset and a hedge against other areas of finance. Nassim Taleb, a former risk analyst and author, thinks otherwise, however.

In an interview with CNBC on Friday, after noting Bitcoin’s (BTC) similarity to a Ponzi scheme, Taleb said: “There’s no connection between inflation and the coin. None.”

“I mean you can have hyperinflation and Bitcoin going to zero. There’s no link between them.”

This is not the first time Taleb has expressed skepticism toward Bitcoin. Earlier this year, he mentioned selling off his BTC holdings, claiming issues with its volatility. His stance, however, was based on Bitcoin as a currency, not as a store of value — a role in which the asset has transitioned into over the years.

Taleb, however, does seem to fully appreciate the technology behind BTC. “It’s a beautifully set up cryptographic system,” he told CNBC. “It’s well-made, but there’s absolutely no reason it should be linked to anything economic,” he added.

“If you want to hedge against inflation, buy a piece of land. Grow, I don’t know, olives on it. You know, you’ll have olive oil, if the price collapses you’ll have something, but Bitcoin there’s no connection.”

He described the importance of owning cash-generating vehicles, and referred to Bitcoin as a gimmick. Taleb also made other comments on Bitcoin in the interview, including talking about currencies versus speculative assets.

Last year, Taleb referred to most Bitcoin advocates as idiots, citing their lack of knowledge on economic subjects. 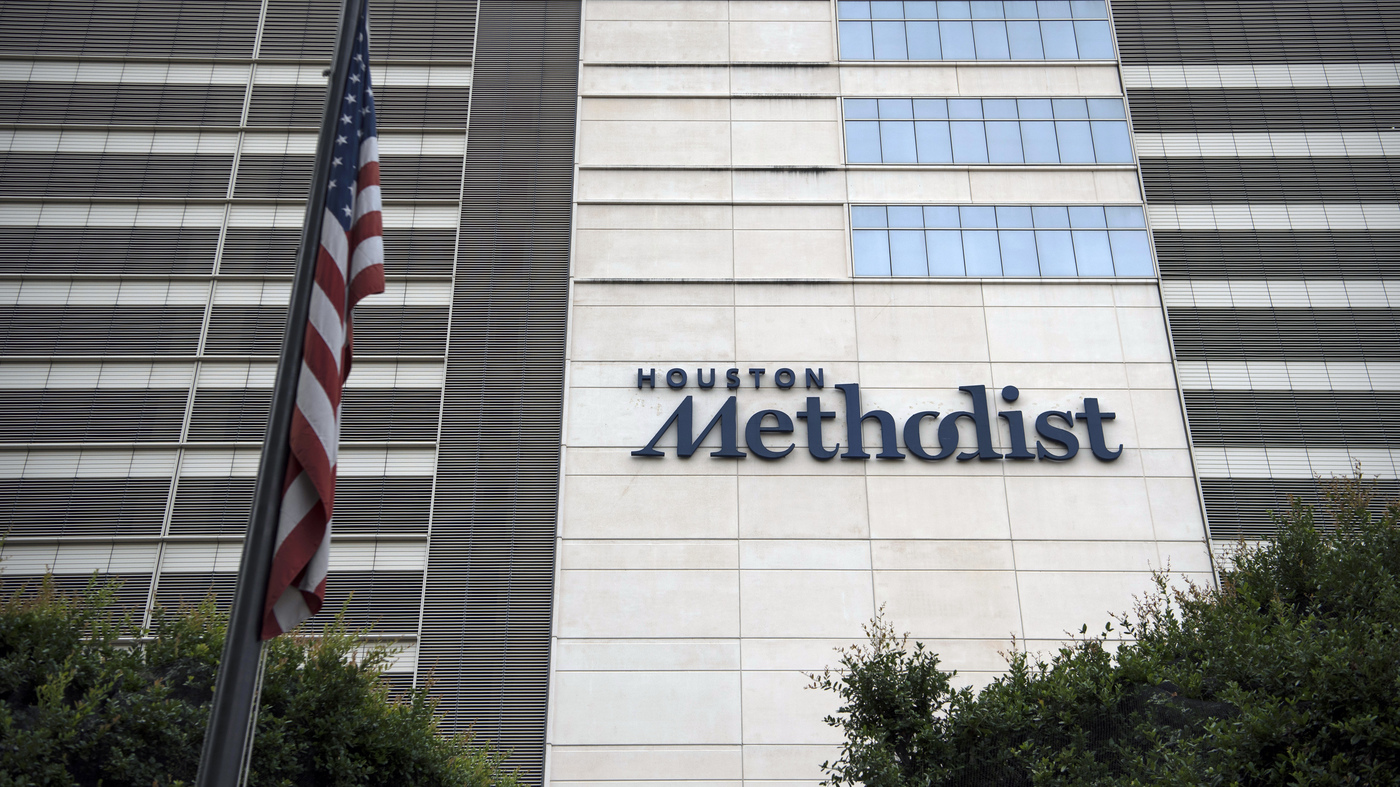 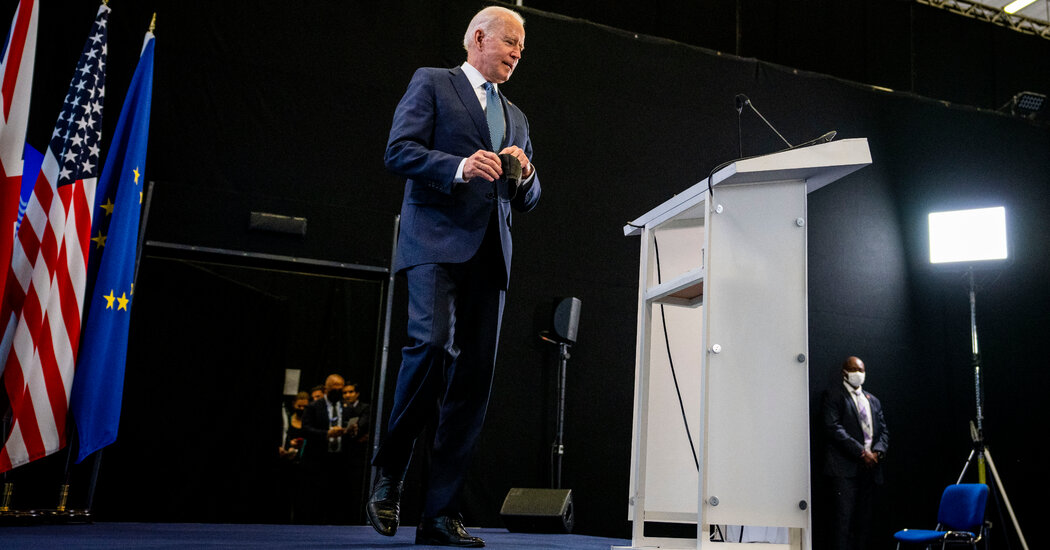 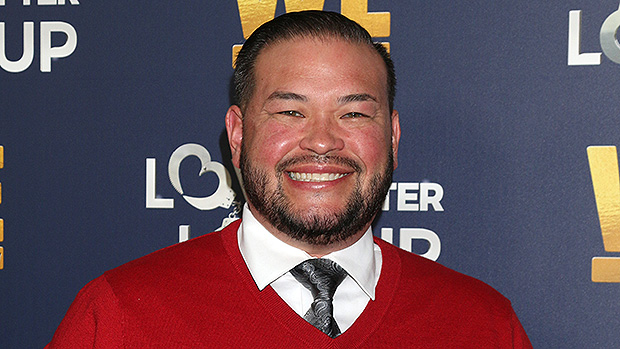