The Consumer Financial Protection Bureau plans to delay the compliance date of the Qualified Mortgage rule and may revoke or amend a separate rule that created a new category of “seasoned” QM loans.

Acting CFPB Director Dave Uejio said on Tuesday that the CFPB will issue a proposed rule soon to delay the July 1 mandatory compliance date for the general QM rule. The bureau said it also will consider at a later date whether to initiate another rulemaking “to reconsider other aspects of the QM rule.”

The changes are not a surprise since Uejio said earlier this month that the CFPB would reconsider any rules implemented under the Trump administration that had not yet gone into effect. The underwriting rule was created after the 2008 financial crisis to set parameters, such as a 43% debt-to-income ratio, that defined loans as safe, and protected lenders using such criteria from legal liability.

“An extension of the compliance deadline would allow lenders more time in which they could make QM loans based on a debt-to-income ratio or whether the loans are eligible for sale to Fannie Mae or Freddie Mac, and not just a pricing cut off,” Uejio said in a blog post.

Still, mortgage lenders may be feeling some whiplash given that former CFPB Director Kathy Kraninger, a Trump appointee, just proposed an overhaul in June to replace the 43% DTI ratio with a pricing threshold for loans to be considered safe, qualified mortgages.

In August, Kraninger also proposed a rule that would allow QM loans held on a lender’s balance sheet for 36 months — or “seasoned loans — to become eligible for so-called QM status, based on a borrower’s past three years of payment history.

The QM rule has been the subject of intense debate since 2014 when loans backed by Fannie Mae and Freddie Mac were given an exemption from the QM rule’s 43% DTI requirement. The exemption for the government-sponsored enterprises — known as the GSE ‘patch’ — was supposed to expire in January. The bureau had previously set a March 1 effective date for both the QM rule and seasoned QM rule with a mandatory compliance date of July 1. 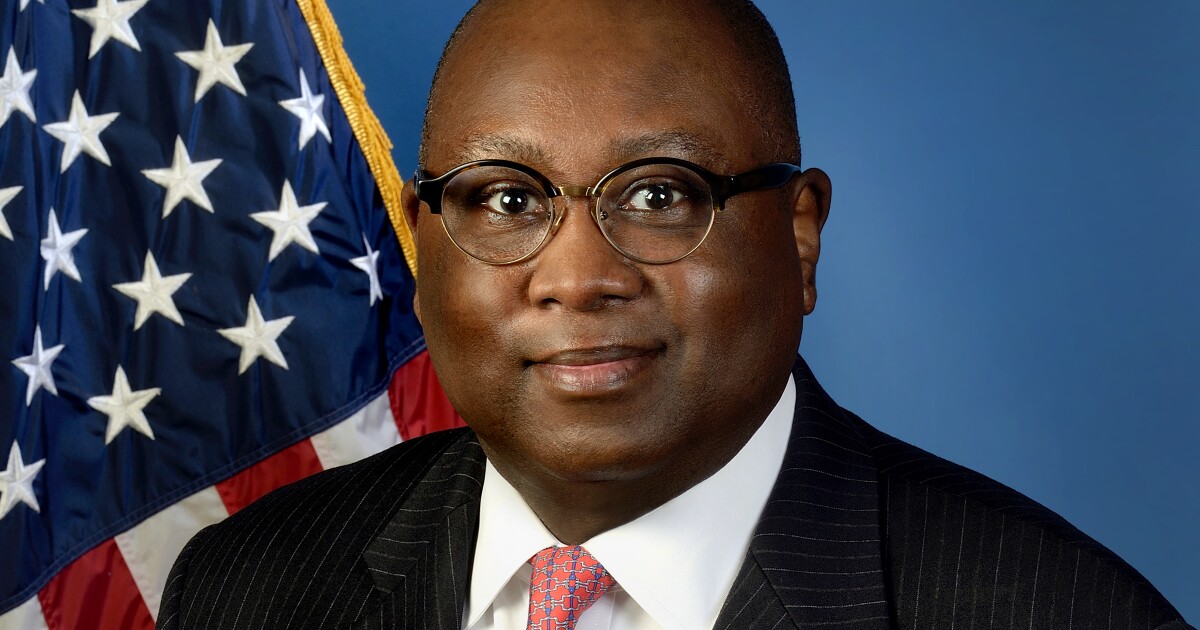 NCUA swaps out spots on NeighborWorks America board
1 second ago

NCUA swaps out spots on NeighborWorks America board 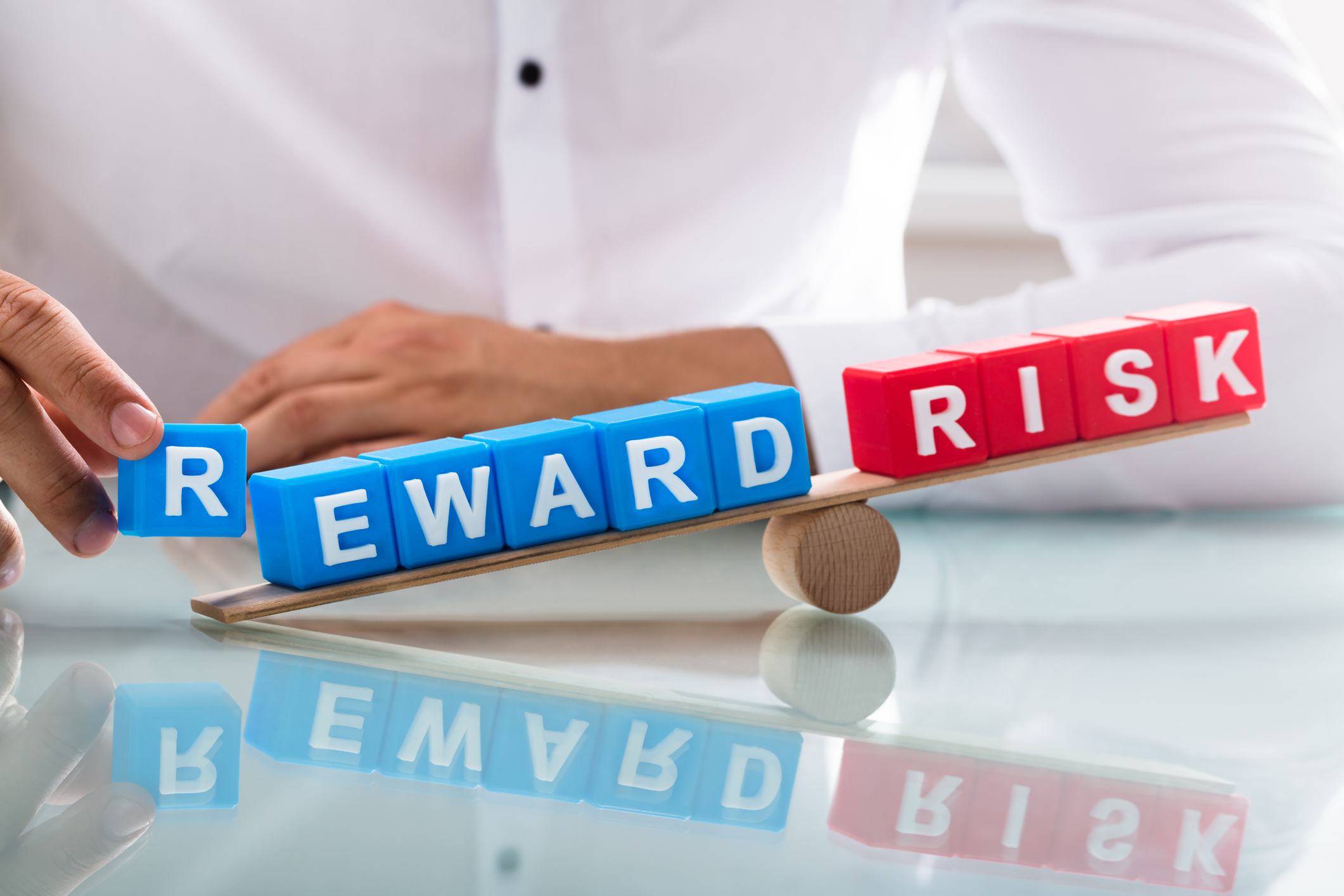 Why The GEO Group Stock Plunged 19.5% in February | The Motley Fool
59 seconds ago

Why The GEO Group Stock Plunged 19.5% in February | The Motley Fool 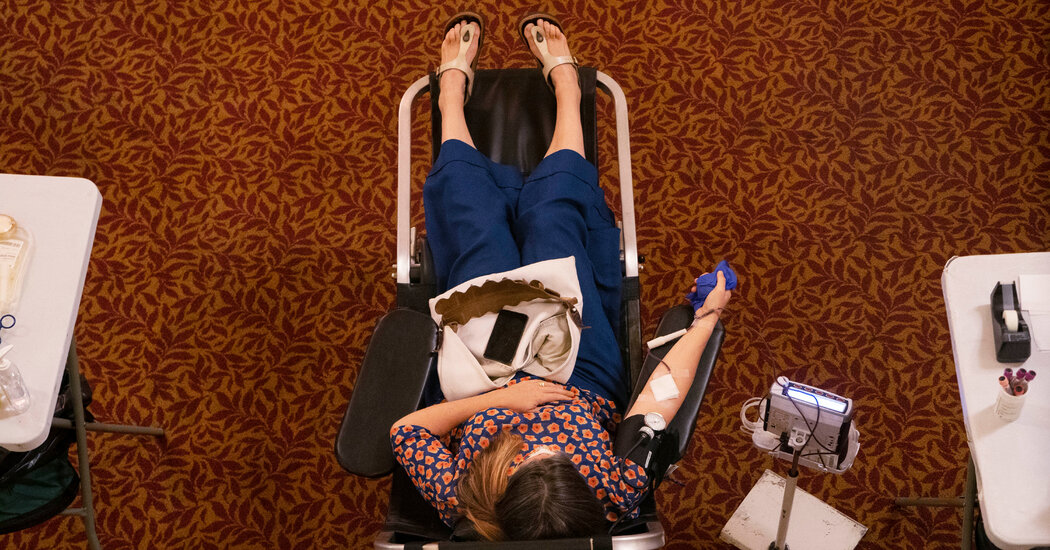 Opinion | How to Save a Life in Just One Hour