Advanced Micro Devices (NASDAQ:AMD) and Apple (NASDAQ:AAPL) have delivered market-beating gains for investors, but these top tech stocks are poised for more gains in 2021. AMD and Apple are powering some of the most in-demand consumer products this season. That’s just the start of why these stocks are compelling buys right now.

AMD is on fire

AMD has been on a roll under the leadership of CEO Lisa Su, who took over in 2014. Over the last few years, it has delivered competitive chip products for PC gaming and data centers. Furthermore, AMD has a strong product pipeline. In particular, its Zen-based 7-nanometer (nm) processors could take more market share away from Intel, which has suffered delays in releasing its 7 nm chips.

Revenue has surged this year, thanks to consumers buying AMD-powered laptops for working from home and strong demand for server processors. Based on management’s current guidance, revenue is on pace to increase by 41% in 2020, driven by the ramp of new Ryzen, EPYC, and semi-custom chips.

The ramp of these console chips drove strong growth in the semi-custom segment last quarter. Management expects revenue to increase sequentially in the fourth quarter based on high demand for the new consoles, which have been selling as quickly as Sony and Microsoft can make them.

In October, AMD announced that it would acquire Xilinx in an all-stock transaction valued at $35 billion. This deal represents another future growth catalyst. Xilinx is a leader in high-performance computing (HPC) products for cloud, edge, and end devices. The addition of Xilinx would extend AMD’s reach in the growing market for field-programmable gate arrays (FPGAs). It will also open up new markets, such as communications and aerospace. AMD says the deal will be immediately accretive to profits.

AMD is executing a clear product roadmap. It is on track to begin shipping its next-generation Milan Zen 3 server processors to cloud and HPC customers in the fourth quarter. The company just achieved a double-digit share of the server market in the second quarter. Meanwhile, its RDNA 2 gaming GPUs could recover some share from NVIDIA‘s RTX 30 series, since AMD’s gaming chips deliver comparable performance at a slightly lower price. There is plenty of potential for AMD to gain share in these markets through 2021, which could send the stock higher.

Apple is about as safe as tech stocks come. Its brand power is unrivaled, and its growing installed base of 1.5 billion active devices gives it many levers to drive growth through product upgrades, app sales, and other services.

Apple’s business strategy is just as beautiful as its products. It has long touted the ease with which its Macs, iPhones, and iPads play well together over iCloud. iPhone is the cash cow, driving over half of Apple’s $274 billion in revenue in fiscal 2020. But Apple has continued to strengthen the bond between users and the iDevice ecosystem by adding ancillary products, such as Apple Watch, AirPods, and the HomePod smart speaker.

Each new product release is a layup sale, given that customer satisfaction rates among iPhone users remain very high, which can lead to additional product purchases. For example, Apple just launched the new AirPods Max headphones, which retail for $549 and already have a wait time of three months for delivery. Demand for the iPhone 12 is looking strong too. The new iPhones offer 5G connection speeds, which could trigger a healthy upgrade cycle, although 5G coverage remains spotty right now.

Apple is also growing its lucrative services business. It continues to invest in streaming with Apple TV+ and will launch Apple Fitness+ on Dec. 14. Revenue from services — including Apple Music, Apple Card, Apple Pay, News+, Arcade, iCloud, the App Store, Apple TV+, and AppleCare — comprised 22% of the business in the most recent quarter and is Apple’s fastest-growing revenue stream.

All of these products and services lead to billions in cash flow. That allows Apple to invest in the future while also returning cash to shareholders through dividends and buybacks. Apple generated $73 billion of free cash flow in fiscal 2020, which currently funds a quarterly dividend payment of $0.205 per share. The dividend yield isn’t much at just 0.67% at the time of this writing, but with that much free cash flow coming in every year, the dividend will continue to increase over time. Apple stock looks like a gift that will keep on giving. 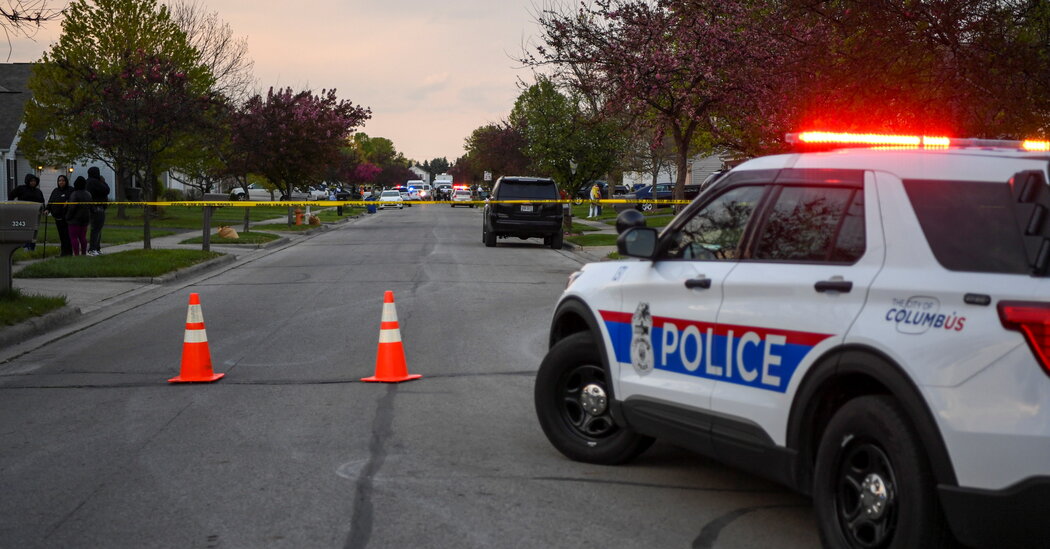 Teenage Girl Fatally Shot by the Police in Columbus, Officials Say
18 seconds ago 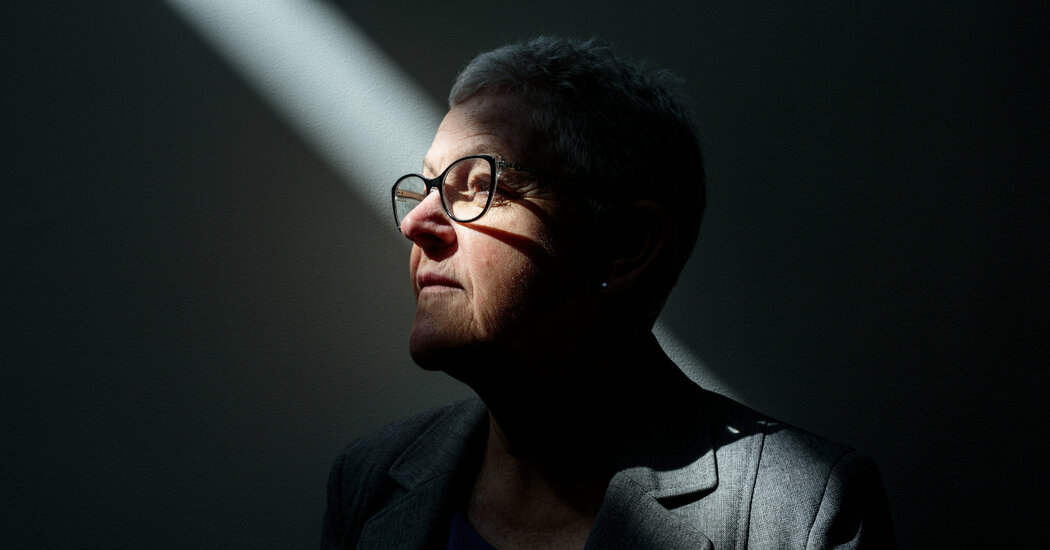 Biden Is Pushing a Climate Agenda. Gina McCarthy Has to Make It Stick.
16 mins ago