Sunny Isles, Florida, has long been an escape for Russia’s wealthy and elite, who have purchased so much luxury property in the area that it’s become known as “Little Moscow” or “Moscow by the Sea.”

“They love to be here and they like to spend their money and enjoy their life,” Russian realtor Lana Bell told News Nation correspondent Brian Entin on Monday.

President Joe Biden issued sanctions this week that target Russia’s elite and their families and restrict the Kremlin’s ability to access Western financial institutions. Though people in Little Moscow have been worried the escalating Russia-Ukraine conflict will threaten their lifestyle and blacklist them from buying American real estate, Entin reported, Bell said it hasn’t been a problem so far. Experts told the Miami Herald’s Michael Wilner the sanctions currently in place are unlikely to have a strong affect in South Florida. But Russia’s invasion of Ukraine on Thursday show the tensions are far from over.

“We are extending the reach of US sanctions to prevent the elites close to Putin from using their kids to hide assets, evade costs, and squander the resources of the Russian people,” a National Security Council official told the Miami Herald. “This is a new approach.”

Anders Åslund, a Swedish economist and author of “Russia’s Crony Capitalism: The Path from Market Economy to Kleptocracy,” doesn’t think this will impact the Russian rich in the greater Miami region that Little Moscow resides in. He told Wilner that the Miami Russians aren’t powerful enough to feel the sanction burn.

“These are comfortable people rather than the top people,” he said.

In Sunny Isles, condos can cost as much as $35 million. The most expensive home in the area currently listed on Sotheby’s runs for $13.9 million. It’s an area where the Trump brand is dominant, which The Washington Post reported was part of the appeal among Russian investors looking to move their money in the post-Soviet economy.

Jose Lima, a salesman for the company that developed the region’s Trump towers, told the Post in 2016 that Russian speakers bought about a third of the 500 units he sold.

But Russian influence stretches beyond Sunny Isles. From Hollywood to Fisher Island, Russians have spent years snapping up properties along Florida’s southeastern coast. Experts told Wilner that illicit financing has helped fuel the trend, although it’s not all related to dirty money. They estimated that Russia’s elite has more than $1 trillion in offshore accounts, which they said is disproportionally held in South Florida property.

So far, Russia’s richest billionaires have been impacted by the rising conflict the most. Following Russia’s invasion of Ukraine, the richest 22 of them lost $39 billion in one day.

While many of the “Little Moscow” Russians didn’t want to be identified when talking to News Nation’s Entin, they did tell him off camera that they support Russian President Vladimir Putin. 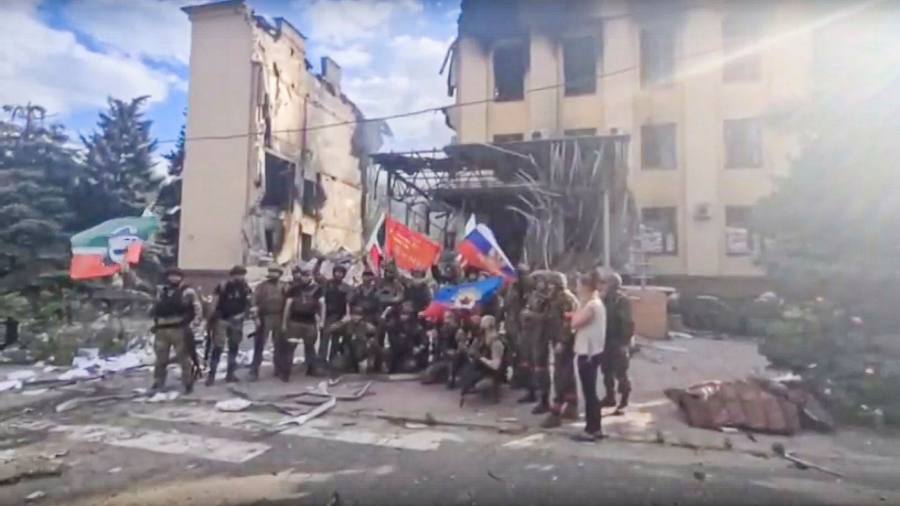 🔥 XRP QUICK MORNING ANALYSIS AND TA 🔥 for BITSTAMP:XRPUSD by Rocksorgate
5 mins ago 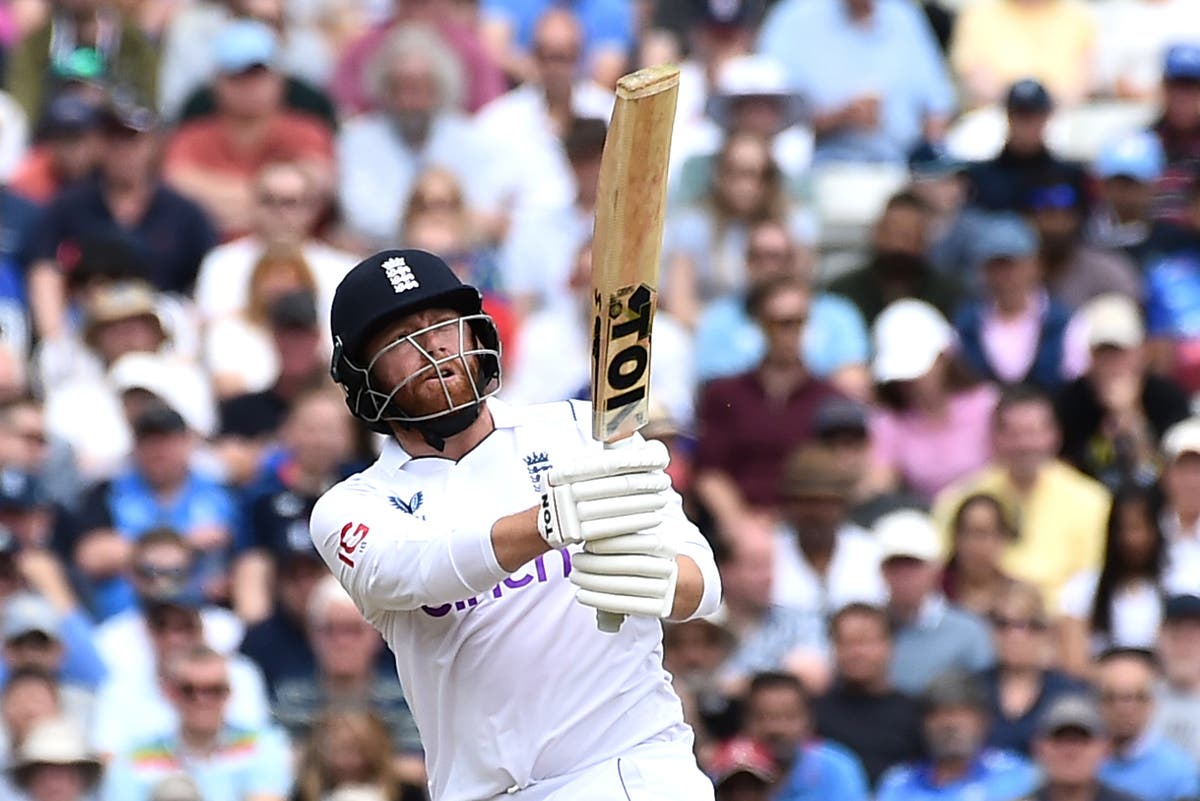 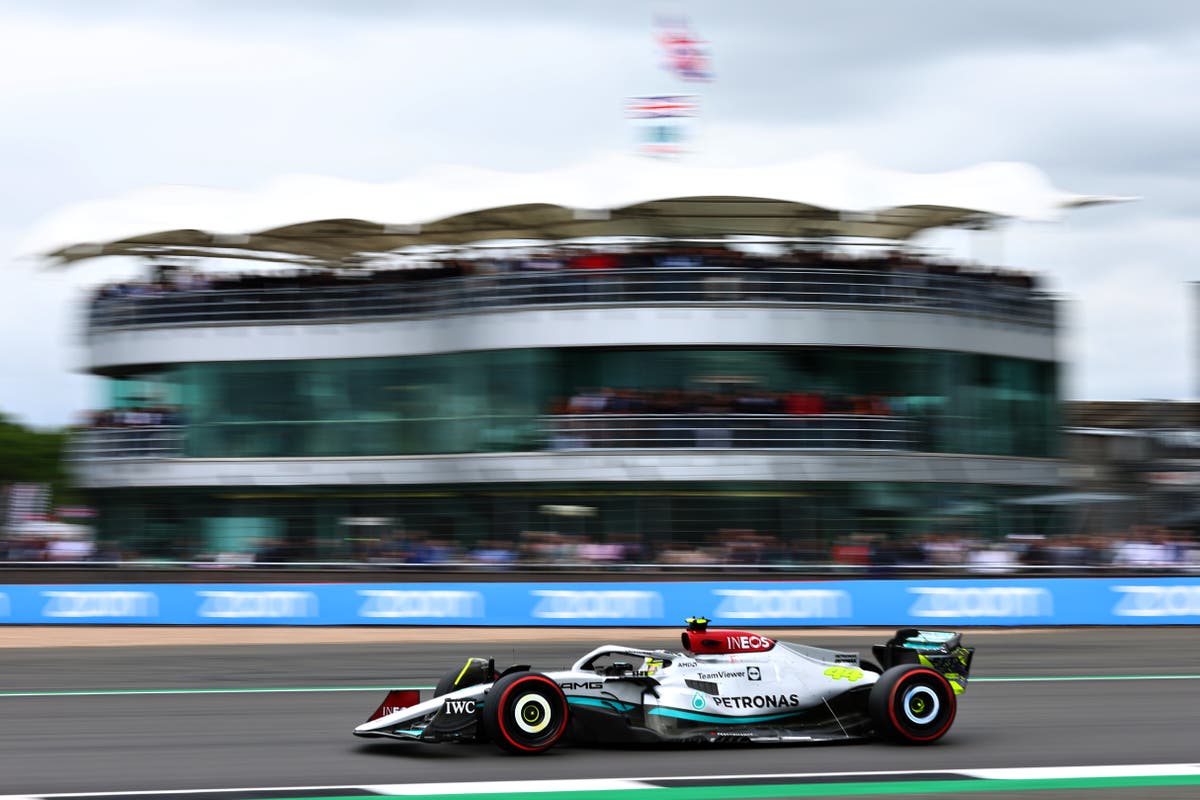