Litecoin “really screwed up” when an overeager employee retweeted a false press release that said Walmart was partnering with the coin for payments, the cryptocurrency’s creator Charlie Lee told Bloomberg.

One of the Litecoin Foundation’s social media team shared the fake news via an official Twitter account on Monday, lending it some validity. The price of Litecoin initially spiked as much as 25%, but pulled back after the press release was debunked.

“We try our best to not tweet fake news and this time we really screwed up, and we will try harder to not do that,” Lee said in the Bloomberg interview Monday.

“The thing is with litecoin, a decentralized cryptocurrency, anyone can really start supporting it and accepting it without talking to me or without going through the Litecoin Foundation,” he said.

The GlobalNewsWire-distributed press release, which said US retail giant Walmart planned to accept litecoin as payment, was picked up by several news outlets. The employee thought the news was true on seeing it reported by Reuters, Lee said.

Walmart later confirmed that it had no relationship with the cryptocurrency organization.

In the past, fraudsters have used false press announcements to artificially boost the price of an asset – often a cheap stock – for profit. Lee said there wasn’t much the Litecoin Foundation can do to prevent such scams.

“Actually, this happens with the traditional stock market also. So it’s not just in cryptocurrency,” he noted. “Pretty much anyone can, if they want the price to pump, they can potentially release this fake news.”

“So I’m going to deny that it has anything to do with us and we’ll try our best to figure out who did it,” he added.

The Litecoin Foundation has reportedly said it is working with authorities for a full investigation.

Lee, who founded Litecoin in 2011, said he currently owns only about 20 litecoin tokens. That’s one reason he had no incentive to pump the price by issuing a fake statement, he said.

Litecoin was last trading at $178 per coin, up 2% on Tuesday, according to data from CoinDesk.

Read More: Will bitcoin boom or bust in El Salvador? 7 sharply divided experts share their views – and one mega-bull even calls for bitcoin to go over $1 million thanks to a ‘chain reaction’ of adoption. 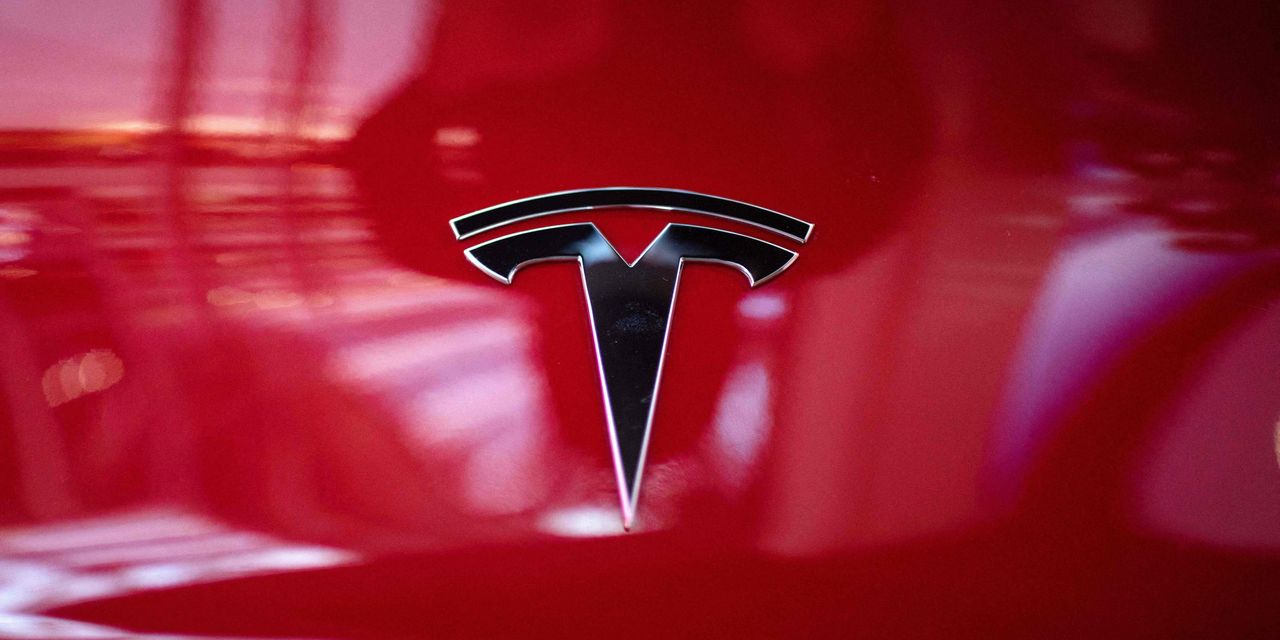 B.J. Novak’s Face Is on Products Worldwide. He’s Not Sure Why.
7 mins ago