Treasury Secretary Janet Yellen urged Congress on Wednesday to
extend a July 31 deadline to pay down a portion of the federal
government’s $28 trillion in debt to investors and foreign
governments.

Without the extension, she warned of an “absolutely catastrophic”
default that would imperil the nation’s economic recovery from
the pandemic.

“I think defaulting on the national debt should be regarded as
unthinkable,” she told the Senate Appropriations Committee,
calling it “utterly unprecedented in American history for the US
government to default on its legal obligations.”

Though borrowing is a routine cycle the federal government uses
to keep the country running through the sale of bonds, it’s
reaching its “debt
ceiling” on July 31 and needs to service its debt before it
can borrow more. The Treasury has some ability to keep payments
flowing beyond that date, but Yellen said it could exhaust those
measures sometime in August during the month-long Congressional
recess. Increasing the debt ceiling does not mean additional
federal spending.

If the federal government defaults, Yellen said it could
jumpstart a chain reaction of cash shortages starting with US
bond holders, which include individuals, businesses, and foreign
governments.

“I believe it would precipitate a financial crisis,” Yellen said.
“It would threaten the jobs and savings of Americans and at a
time we’re recovering from the COVID pandemic.”

Congress last suspended the borrowing limit in July 2019 for two
years under President Donald Trump. Yellen also emphasized the
pandemic is causing uncertainty around the Treasury’s emergency
powers to step in with emergency payments if it became necessary.

Some Republicans have signaled they will press for spending cuts
in exchange for signing onto a debt ceiling increase, despite
supporting a surge of red ink under Trump. Among many Democrats,
memories of a 2011 brawl between House Republicans and President
Barack Obama on the debt ceiling are still fresh, as it sent
stocks tumbling and caused the first downgrade to US
credit.

“This is a page from the Obama-era economic sabotage playbook,
and I’m not going to let Republicans play games with the economy
for their political benefit,” Sen. Ron Wyden of Oregon, chair of
the Senate Finance Committee,
told Insider in April. 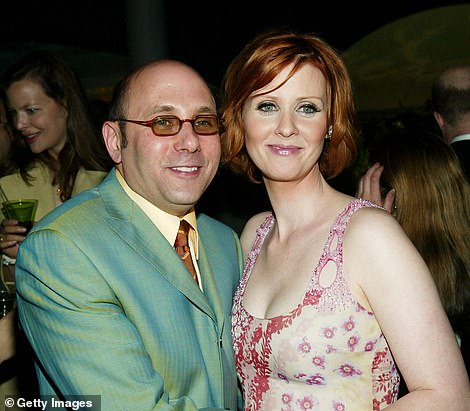 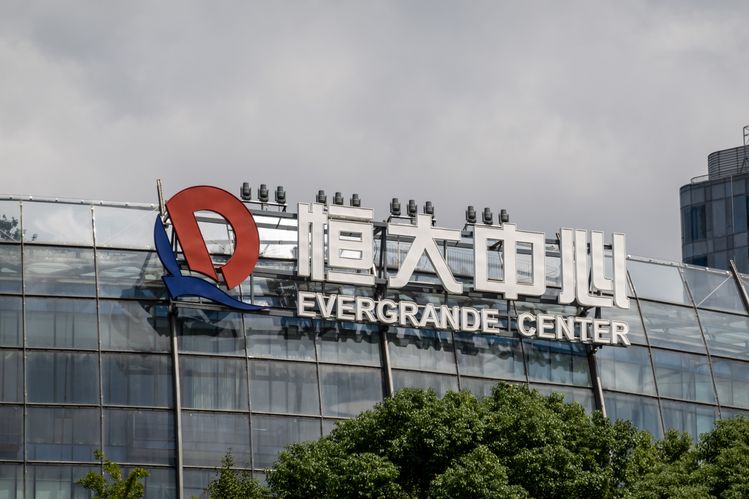 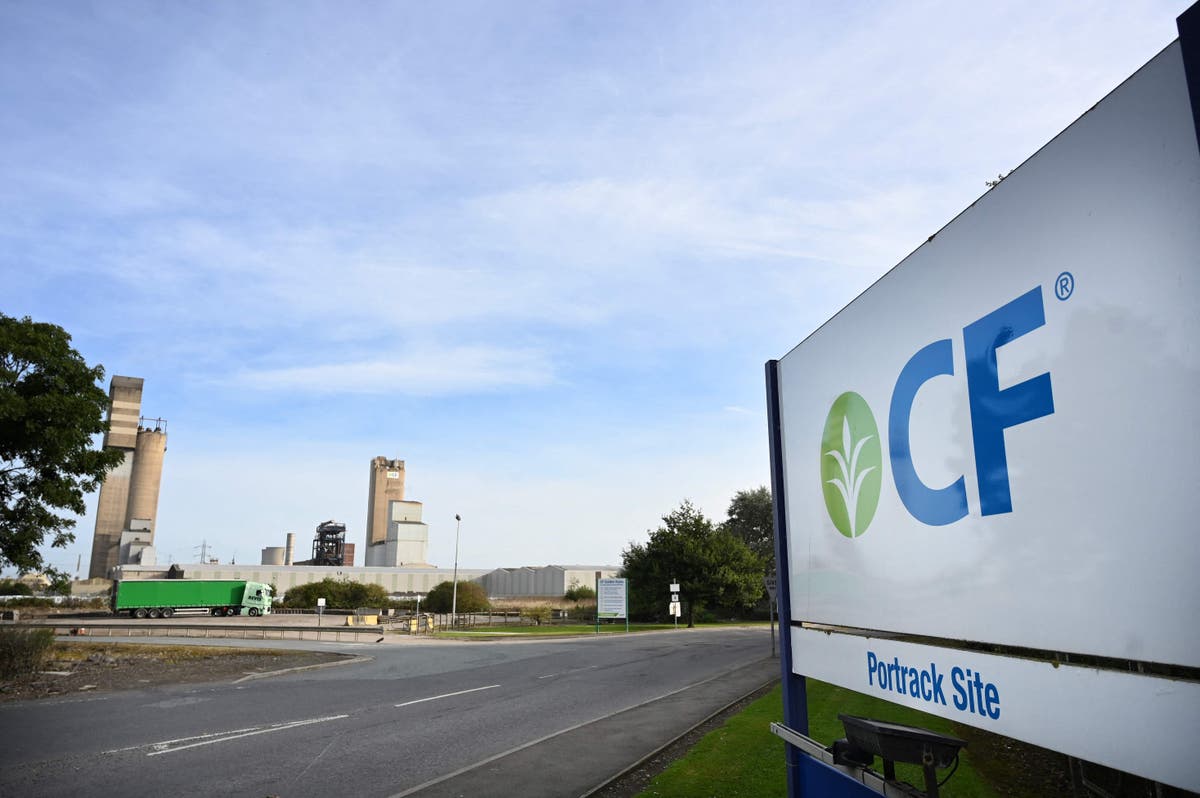 Taxpayers to pay ‘tens of millions’ to get CO2 pumping again 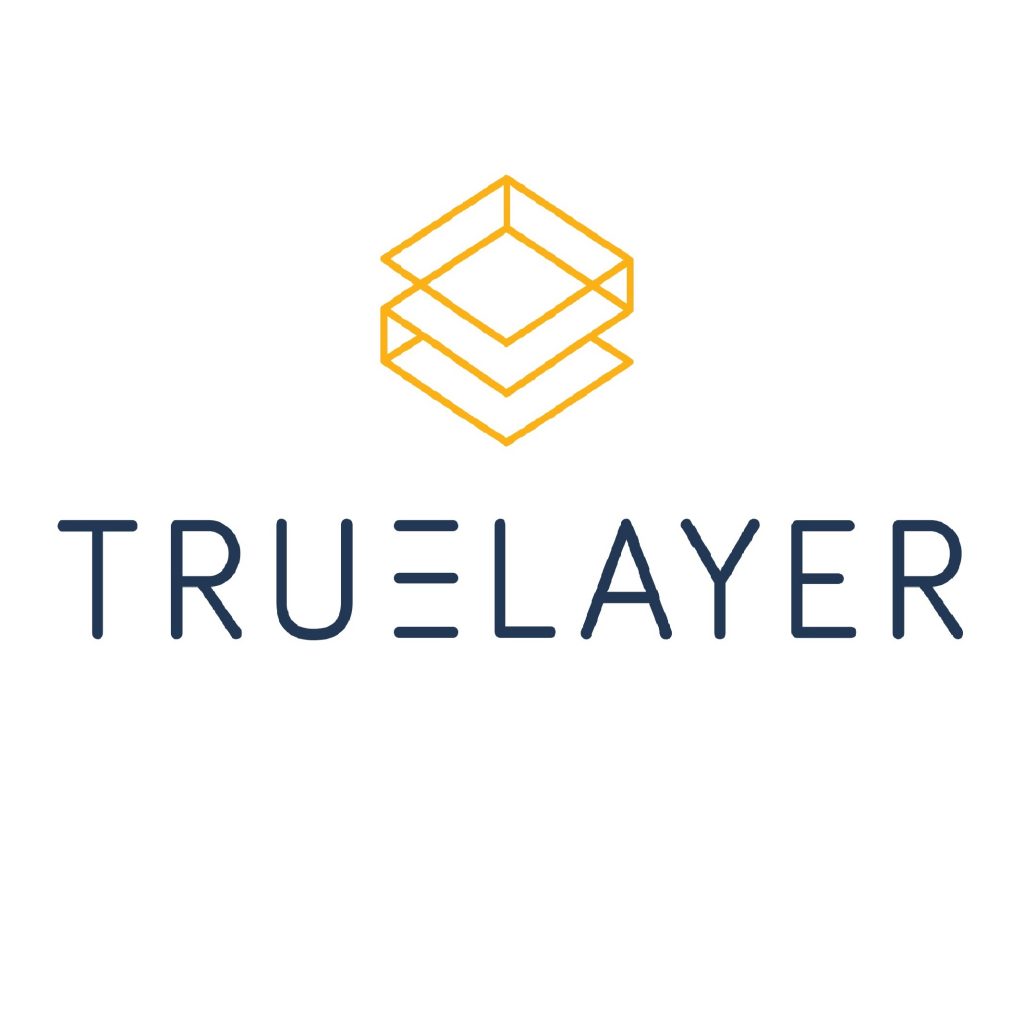