When weighing oil stocks to buy and watch, consider which ones are diversified and which are focused more on shale or particular regions like the Permian Basin. Crude oil prices have a big impact, especially on pure-play shale producers.

Oil stocks are in focus after gasoline prices got a jolt from the shutdown of the largest pipeline carrying fuel from the Gulf Coast to the Northeast. The operator, Colonial Pipeline, halted pipeline operations Friday following a ransomware cyberattack. But the company restarted it May 12.

National average retail gasoline prices are now above $3 a gallon for the first time in seven years but could fall to under $3 later this week as more gasoline comes online.

After series of takeover deals that reshuffling some shale oil stocks, Pioneer Natural Resources (PXD) now reigns as the top producer in the Permian Basin and is boosting returns to shareholders.

Investors should do additional research before making any purchases. While oil prices have risen recently, they are still under pressure amid another round of lockdowns in Europe and growing Covid-19 cases in India.

But for reference purposes here are the top stocks involved in U.S. shale as of May 17, 2021.

Exxon Mobil (XOM) is the world’s largest publicly traded oil company by market cap ($263 billion), despite a sharp decline, with operations around the world from deepwater drilling off the Australian coast to conventional drilling in the Middle East.

Exxon also doubled its holdings in the Permian Basin, which accounts for one-third of U.S. production, with a $5.6 billion deal in 2017.

But the Covid-19 pandemic weighed on oil demand, sending oil prices lower and the company was booted off the Dow Jones Industrial Average in August.

Meanwhile, global oil rival Chevron (CVX) is closing in on Exxon’s dominance with a $213.6 billion market cap and is the only oil major on the DJIA. In July, Chevron agreed to buy Noble Energy for $5 billion, increasing its presence in the Permian Basin, as well as in the eastern Mediterranean and West Africa.

Chevron reported mixed Q1 results in April and hiked its dividend. CVX stock is below a 112.80 buy point from a cup base.

ConocoPhillips (COP) is one of the biggest Permian Basin producers and the largest U.S. independent oil company following the $9.7 billion acquisition of Concho Resources in January. Conoco’s market cap is now $78.7 billion.

Combined production is expected to hit 1.5 million barrels per day, according to an earlier Reuters report.

On May 4, Conoco reported Q1 earnings that beat Wall Street estimates and resumed its share repurchase program at $1.5 billion. It had earlier raised its dividend.

EOG Resources (EOG) is known as the “Apple of Oil” for its use of technology and big data to aid in drilling operations. The company has a $49.7 billion market cap.

The company has premium acreage in the Eagle Ford shale formation in south Texas and the Permian’s Delaware Basin.

EOG beat analyst expectations when it reported Q1 results May 6, as EPS nearly tripled to $1.62 with revenue down 22% to $3.69 billion. The shale producer also declared a special dividend of $1 after earlier hiking its regular payout, bringing total expected return of cash to shareholders in 2021 to $1.5 billion.

How To Research Growth Stocks: This IBD Tool Simplifies The Search

Pioneer Natural Resources is a pure-play Permian Basin company after selling its Eagle Ford assets in 2019. It has a market cap of $39.3 billion.

In May, Pioneer closed its deal to buy DoublePoint Energy for $6.4 billion for nearly 100,000 acres in the core area of the Permian Basin. That followed a deal to buy Parsley Energy in an all-stock transaction valued at about $4.5 billion that closed early this year.

With both deals, Pioneer now has roughly 1 million net acres in the Permian and become the largest oil producer in the prolific basin, according to company officials. That will put it ahead of Occidental Petroleum (OXY) in the Permian.

PXD stock briefly cleared a 169.59 buy point from a cup base but has already hit a loss-cutting sell signal.

Like Exxon Mobil and Chevron, Occidental Petroleum is a global company but is also the largest acreage holder in the Permian. It has a market cap of $24.6 billion. Occidental expanded holdings in the prolific play after buying Anadarko for $38 billion in 2019.

To focus on the Permian, Occidental Petroleum sold off an oil field in Qatar to state-owned Qatar Petroleum in 2019. But it still has operations in Oman, Colombia and Libya. But some investors aren’t happy with the deal and activist investor Carl Icahn and other shareholders were upset they were denied a vote on the deal.

Occidental reported Q4 results in February that fell short of expectations. But it backed its 2021 capital spending plan of $2.9 billion while forecasting production would be flat vs. Q4 at about 1.14 million oil-equivalent barrels per day.

On May 10, the company reported Q1 results that topped views as per-share losses narrowed to 15 cents from 52 cents a year ago while revenue fell 15% to $5.48 billion. OXY stock is consolidating with a 32.62 entry.

Unlike many of its shale peers, Continental Resources (CLR) didn’t rush to gain acreage in the Permian and instead kept its focus on North Dakota’s Bakken play. The company is the largest producer in the Bakken. It has also been aggressive recently in Oklahoma’s STACK and SCOOP shale plays. It has a market cap of $11.7 billion.

Get The Latest News About Oil Stocks And The Energy Industry

Get IBD’s Free ‘How To Invest’ Newsletter 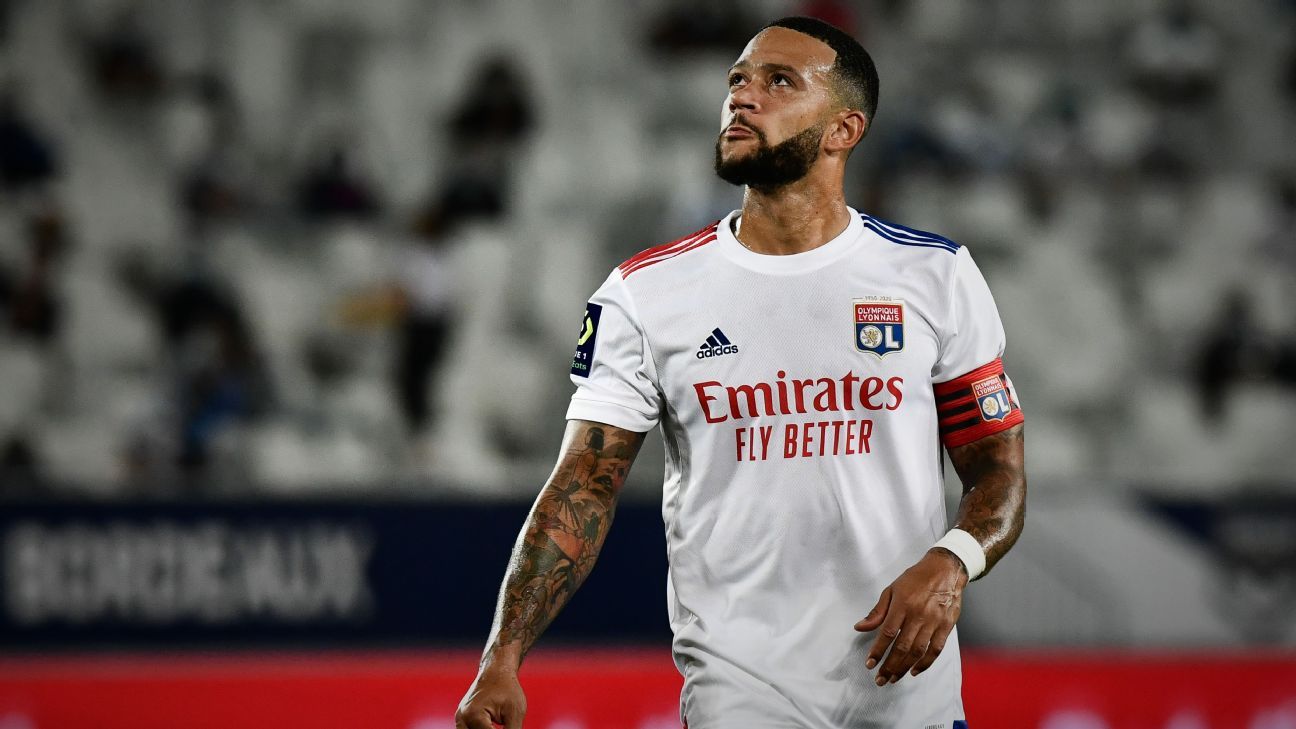 Depay on Barcelona: I want to play for Koeman
16 seconds ago 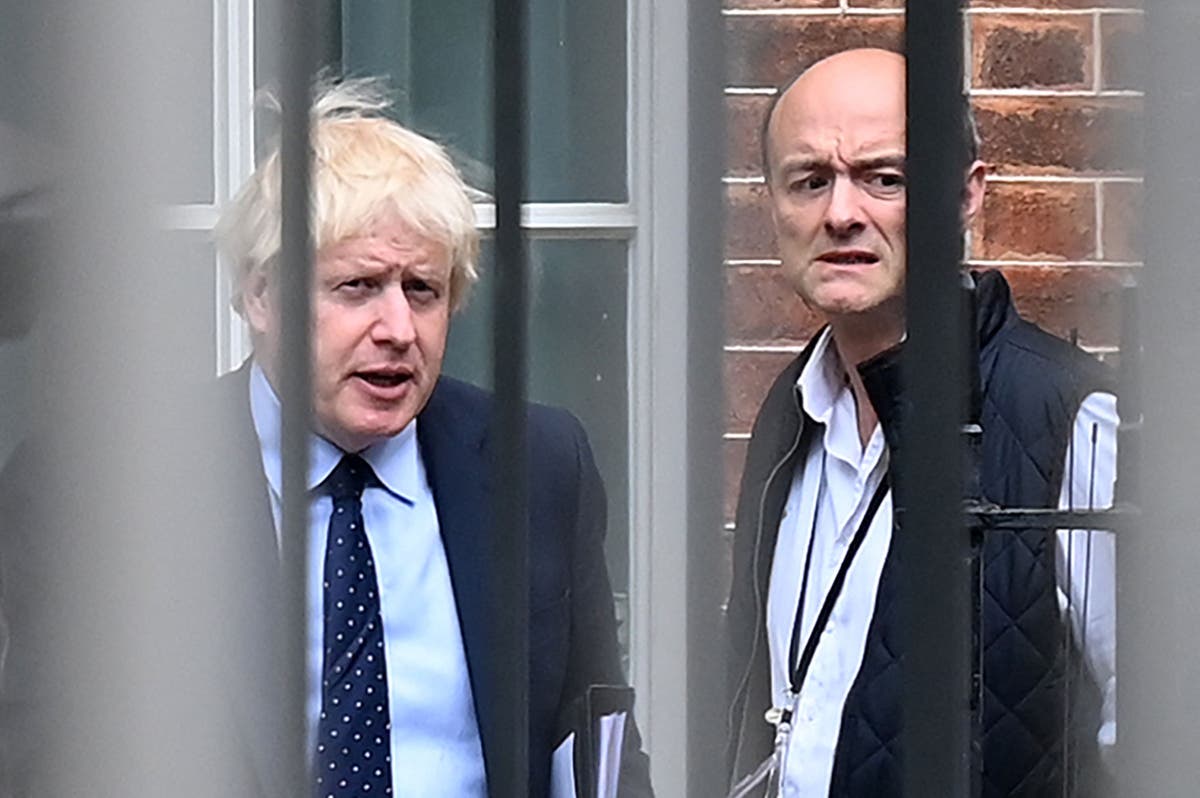 Boris Johnson to quit as PM within two years after next election, Dominic Cummings claims
2 mins ago 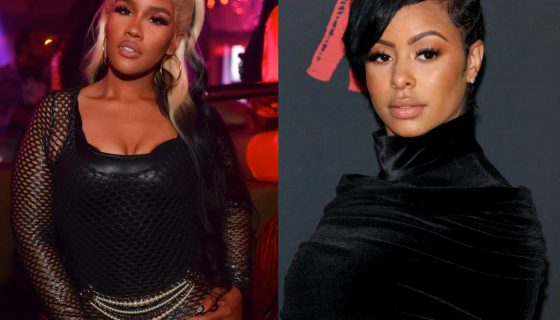 Too Little Too Late? Akbar V Apologizes To Alexis Skyy For Rancid ‘R*tarded Child’ Comments—‘I’m Going To Therapy’
4 mins ago