The US ambassador to the United Nations said on Monday Russian President Vladimir Putin wants to set the world back to a time when the Russian Empire reigned.

Ambassador Linda Thomas-Greenfield made the comments during a UN Security Council meeting convened to discuss Russia’s actions in Ukraine. Earlier on Monday, Putin announced Russia would recognize two separatist regions in Ukraine as independent states and ordered troops into the regions, prompting swift condemnations and threats of sanctions from the West.

During the meeting, Thomas-Greenfield said Russia’s actions were an attack on Ukraine’s sovereignty and a violation of international law.

“He has since announced that he will place Russian troops in these regions. He calls them peacekeepers. This is nonsense. We know what they really are,” she said, adding that the move was “clearly the basis for Russia’s attempt to create a pretext for a further invasion of Ukraine.”

Thomas-Greenfield noted Putin said Russia has a rightful claim to all territories from the historical Russian Empire, which predates the Soviet Union.

“That includes all of Ukraine. It includes Finland. It includes Belarus and Georgia and Moldova. Kazakhstan, Kyrgyzstan, and Tajikistan. Turkmenistan, Uzbekistan, and Lithuania. Latvia and Estonia. It includes parts of Poland and Turkey,” she said.

“In essence, Putin wants the world to travel back in time, to a time before the United Nations, to a time when empires ruled the world. But the rest of the world has moved forward. It is not 1919, it is 2022,” Thomas-Greenfield added.

The security council meeting was called after a spokesperson for UN Secretary-General António Guterres said he was “greatly concerned” by Russia’s actions in eastern Ukraine and reiterated UN remained committed to Ukraine’s sovereignty.

President Joe Biden ordered sanctions on Donetsk and Luhansk, the Kremlin-backed separatist regions, and the White House said it was prepared to issues more “swift and severe economic measures” in response to “further Russian invasion of Ukraine.” 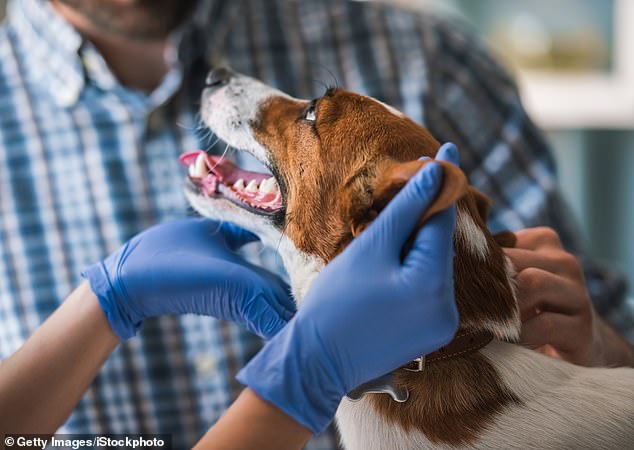 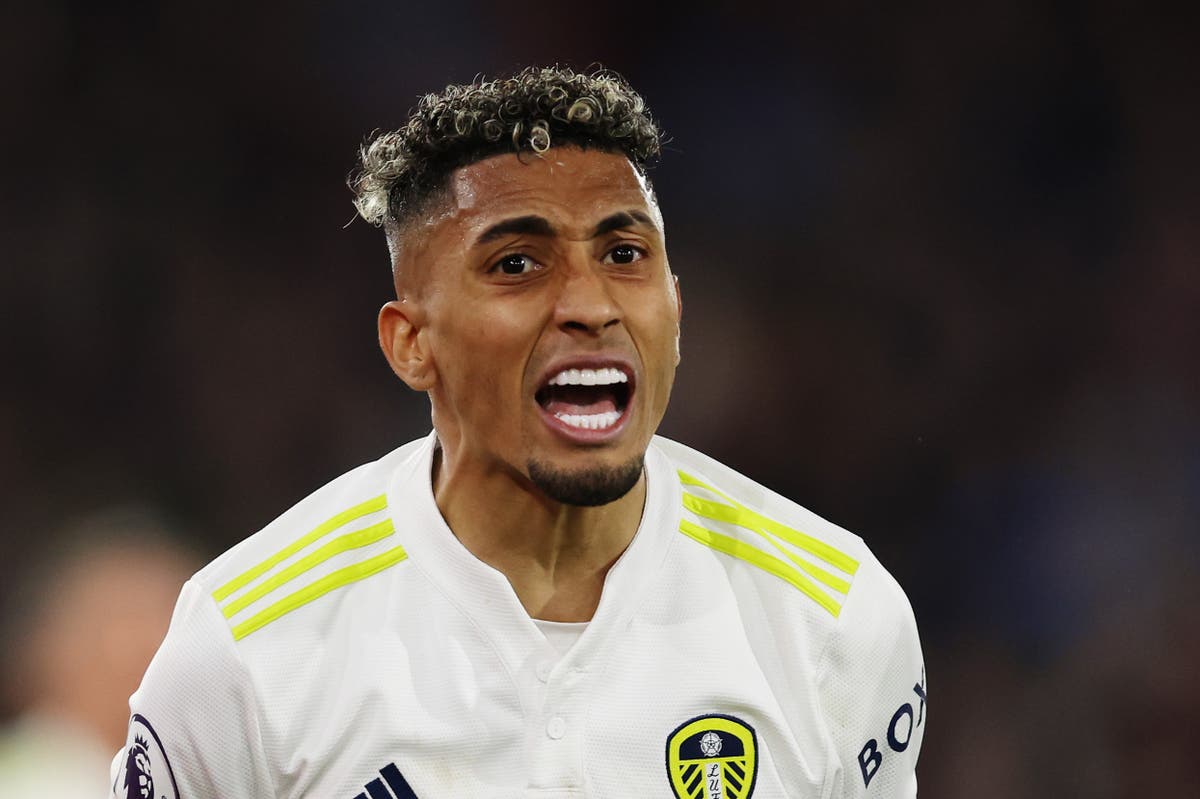 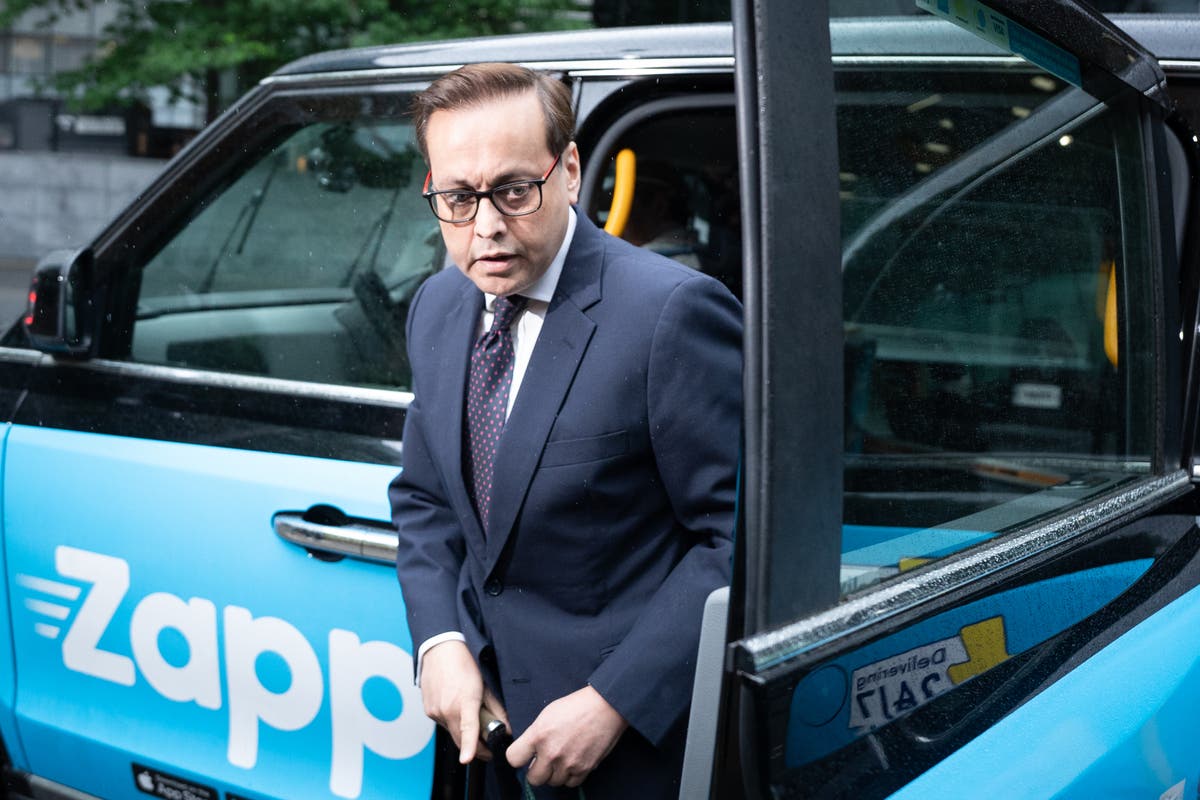 Disgraced Tory MPs who quit, lost the whip or are behind bars over sleaze scandals
8 mins ago

Disgraced Tory MPs who quit, lost the whip or are behind bars over sleaze scandals 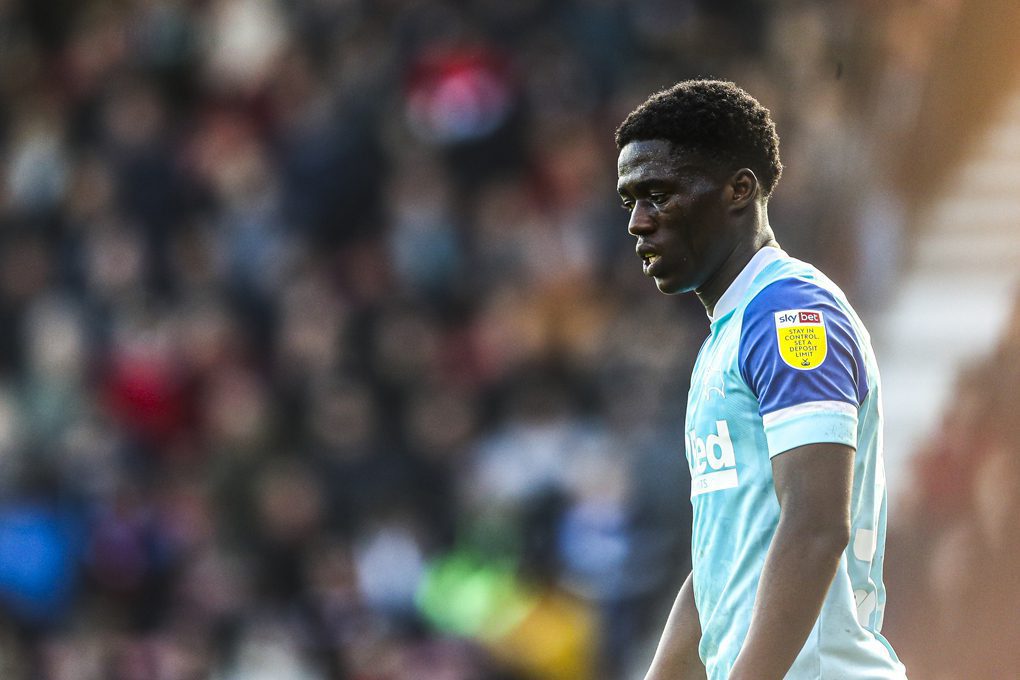