A group of people carrying tiki torches turned up to an event for Republican gubernatorial candidate Glenn Youngkin in Charlottesville, Virginia, on Friday, posing in front of his tour bus.

Turns out, they were sent by the Lincoln Project, an anti-Trump Republican group.

The tiki torches were a nod to the 2017 “Unite the Right rally” in Charlottesville, when white supremacists and neo-Nazis marched with tiki torches in hand, with some chanting “Jews will not replace us.”

The stunt came the same week a civil trial began against the rally’s organizers and days before Virginia’s gubernatorial election on November 2.

Local NBC reporter Elizabeth Holmes shared a photo of the group on Twitter, reporting they said something that sounded like: “We’re all in for Glenn.”

People online quickly began to suspect there was something strange about it, and Youngkin’s campaign even accused his opponent, Virginia Democratic Gov. Terry McAuliffe, of being behind the stunt.

Vice News identified one of the people in the photo as a “low-level Democratic operative” and said the Lincoln Project admitted it was responsible for the stunt.

“Today’s demonstration was our way of reminding Virginians what happened in Charlottesville four years ago, the Republican Party’s embrace of those values, and Glenn Youngkin’s failure to condemn it,” the conservative group said in a statement.

The statement also said if Youngkin “will denounce Trump’s assertion that the Charlottesville rioters possessed ‘very fine’ qualities, we’ll withdraw the tiki torches. Until then, we’ll be back.”

It was a reference to former President Donald Trump’s remarks that there were “very fine people” on “both sides” at the 2017 rally, during which Heather Heyer was killed when an avowed neo-Nazi drove his car into a group of people.

“What happened today in Charlottesville is disgusting and distasteful and the McAuliffe campaign condemns it in the strongest terms. Those involved should immediately apologize,” Terry for Virginia Campaign Manager Chris Bolling said in a tweet.

Ukraine will get worse for isolated Russia, analyst says on state TV By Reuters
39 seconds ago

Ukraine will get worse for isolated Russia, analyst says on state TV By Reuters 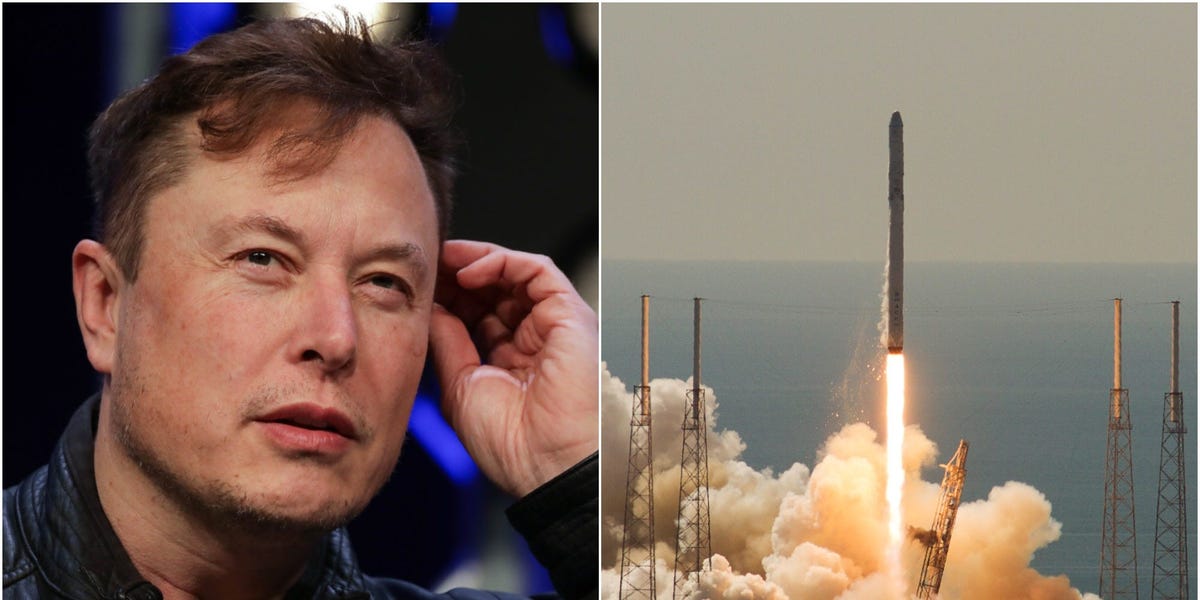