In January 2020, Insider asked the Federal Aviation Administration for all of the agency’s flight records, including departure and arrival data, associated with a fleet of private jets owned by Jeffrey Epstein. Filed under the Freedom of Information Act, our request seemed to have a decent chance of success: The agency previously released its entire database of all U.S.-based flights to the Wall Street Journal in 2011.

In March 2020, however, the FAA denied our request, saying that “the responsive records originate from an investigative file” and were therefore exempt from disclosure. The agency cited Exemption 7(A), which Congress designed to shield records that were “compiled for law enforcement … [and] could reasonably be expected to interfere with an enforcement proceeding.” The FAA did not specify which enforcement proceeding the records might interfere with; Epstein’s ex-girlfriend and confidant Ghislaine Maxwell faces trial for sex trafficking charges this month.

But despite its original denial, the FAA inadvertently mailed Insider a portion of Epstein’s flight records alongside correspondence for an unrelated FOIA request earlier this year. The records contained data on 2,300 flights among four private jets registered to Epstein between 1998 and 2020. Most of them previously appeared in Insider’s searchable database of all known flights connected to Epstein.

Nonetheless, the new FAA records also reveal 704 previously unknown flights taken by Epstein’s planes. These include hundreds of trips from a three-year-long gap in the public record, between 2013 and 2016, when the jets’ movements were unaccounted for.

The new flight records do not include the names of passengers, but they may offer clues about the whereabouts of Epstein’s close associates. Maxwell was a frequent passenger aboard the disgraced financier’s jets.

Epstein owned a Gulfstream II, sold in November 2013, a Gulfstream IV, sold prior to his arrest, a Gulfstream GV-SP and a Boeing 727 — nicknamed the “Lolita Express” — that notoriously ferried notable passengers and girls around the globe. According to flight manifests unsealed in a defamation case against Maxwell, travelers on Epstein’s planes included public figures from former Presidents Donald Trump and Bill Clinton, to supermodel Naomi Campbell and astronaut John Glenn.

Insider has reported extensively on Epstein’s air travel, covering his jets’ lavish flight patterns prior to his arrest and publishing a searchable database of every known flight made by his jets. The database, which has been updated, now includes flights compiled from court records, public flight signal data from the Automatic Dependent Surveillance-Broadcast, or ADS-B, system, and FAA records.

In addition to filling in the three-year gap the mid-2010s, the FAA flights corroborate the flights compiled by Epstein’s pilots and found through Insider’s analysis of ADS-B data. They clarify start and end points that were previously ambiguous due to incomplete ADS-B data, which rely on the availability of land-based receivers that pick up signals from aircraft overhead. Often, signals drop off in remote areas and over bodies of water. The data confirm that Epstein traveled to areas such as Cabo and Marrakesh, and frequented the U.S. Virgin Islands, where his private island was located.

Two of Epstein’s planes continued to travel after his arrest and subsequent death. His Gulfstream GV-SP — the plane he flew on directly before his arrest — was moved to Palm Beach in early 2020, where it was later put on the market. His Gulfstream IV, bearing the tail number N120JE, is still registered to Epstein’s former company, JEGE LLC, an enterprise that was quietly acquired by a Georgia pilot in the weeks prior to Epstein’s July 2019 arrest. The pilot sued Epstein’s estate in federal court on October 20, alleging that he was not aware the jet had been used in a “criminal enterprise,” and that the company has been “damaged by the stigma” connected to sex offender.

The newly obtained FAA records follow the same travel patterns established by Insider’s larger trove of Epstein flight data. The late sex offender’s jets most often flew between New York and Palm Beach, where his primary residences were located — as well as to his estates in Paris, New Mexico, and the Virgin Islands.

While Epstein’s jets flew extravagantly over the last 24 years of his life, they traveled most prolifically in the early aughts, making 906 flights — more than a third of the total flights compiled by Insider — between 2001 and 2006.

“Flight data is typically considered to be releasable information,” an FAA spokesperson told Insider. The agency declined to comment on their disclosure of Epstein’s flight records or any matter related to law enforcement investigations.

Is The Dollar Due For A Bounce? | Investing.com
16 seconds ago

Is The Dollar Due For A Bounce? | Investing.com 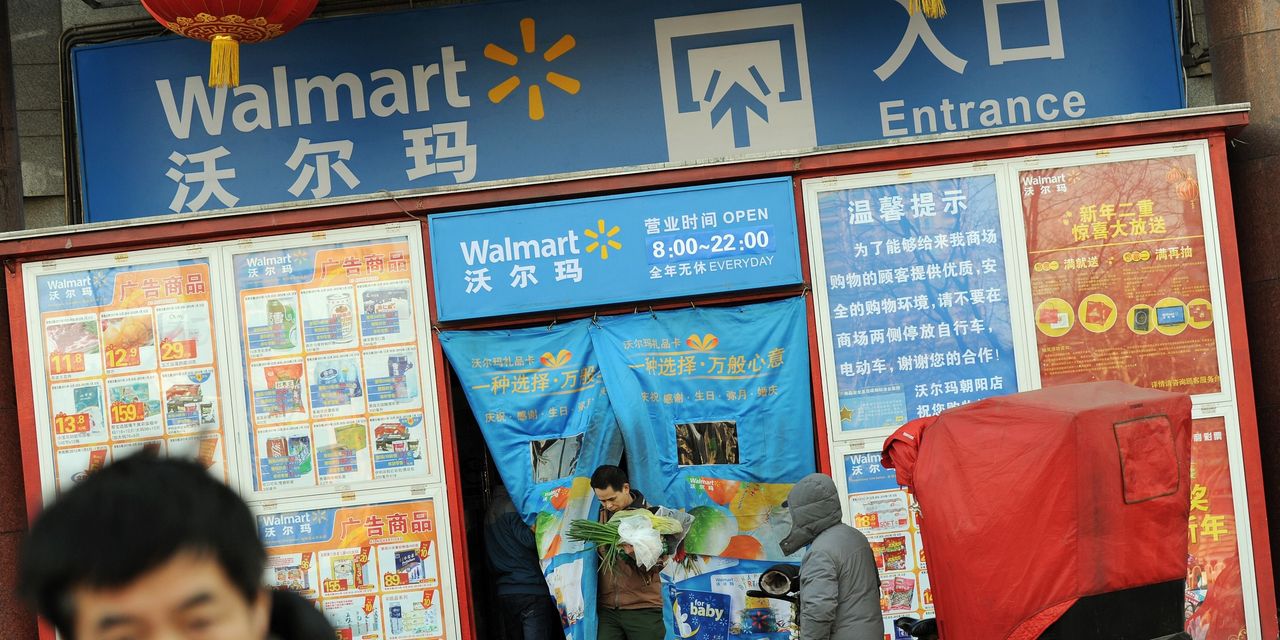 Leak: Motorola Frontier could have Snapdragon 8 Gen 1 Plus, 200MP camera
5 mins ago

Leak: Motorola Frontier could have Snapdragon 8 Gen 1 Plus, 200MP camera