The value of the cryptocurrency market has slid by 23% in just the last five days. It’s been pulled lower by a sell-off in bitcoin most recently catalyzed by comments made by Tesla CEO Elon Musk.

The market cap for global digital currencies came in at $1.97 trillion on Monday, down from a recent peak of $2.56 trillion on May 12, according to data from CoinMarketCap.com.

“The crypto world is in the danger zone … as no one has a handle over short-term momentum because of uncertainty on where Elon Musk stands on bitcoin,” Edward Moya, a senior market analyst at Oanda, wrote in a note to Insider on Monday.

Bitcoin on Monday fell below $43,000 to its lowest point since February while other crypto prices suffered as well. Ether, the token of the Ethereum blockchain, was down nearly 8%, Cardano-ADA sank 10%, and Binance Coin fell about 9%. Dogecoin gave up 7%.

Solana was the only one of the 20 largest cryptocurrencies by market cap to gain ground Monday, up about 0.2%, according to CoinGecko.

Bitcoin dropped Monday after Musk on Twitter suggested Tesla might – or had sold – its holdings in the cryptocurrency. It slightly rebounded after Musk clarified that the electric vehicle maker still held its bitcoin stake. Bitcoin’s recent selloff was sparked after Musk last week said Tesla would stop taking bitcoin as payment because of the “insane” amount of energy needed to create new coins and secure the network.

“It seems unlikely that a massive financial institution will make a big bet on crypto in this current market as environmental concerns come to the surface,” said Moya.

Musk later suggested that Dogecoin may be a payment option for Tesla as he’s working with Dogecoin developers to improve system transaction efficiency.

“Everyone has been watching BTC fall, crashing 35% from all-time highs, just within a month,” said Justin Chuh, senior trader manager Wave Financial, a regulated digital asset investment firm, in a note. “Remember gravity and volatility? They exist. Some of the new crypto market entrants are about to have their first taste of risk

He continued: “A pullback was bound to happen. But we have to accept that those voices chirping around on social media aren’t helping and can actually make moves. This is healthy, but I think we all wish this didn’t happen.”

Broad risk aversion that hit US stocks on Monday didn’t aid the cryptocurrency market, said Moya, and “retail traders on social media platforms TikTok and Twitter are losing confidence and are getting closer to hitting the panic button.” 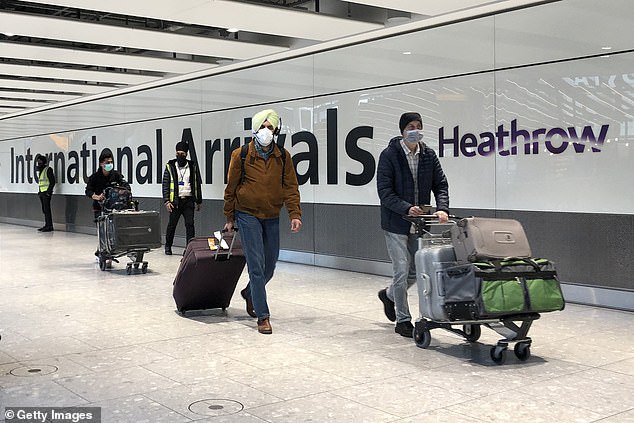 Fewer than one in 200 amber list travellers test positive for Covid on their return, figures show
18 seconds ago

Fewer than one in 200 amber list travellers test positive for Covid on their return, figures show 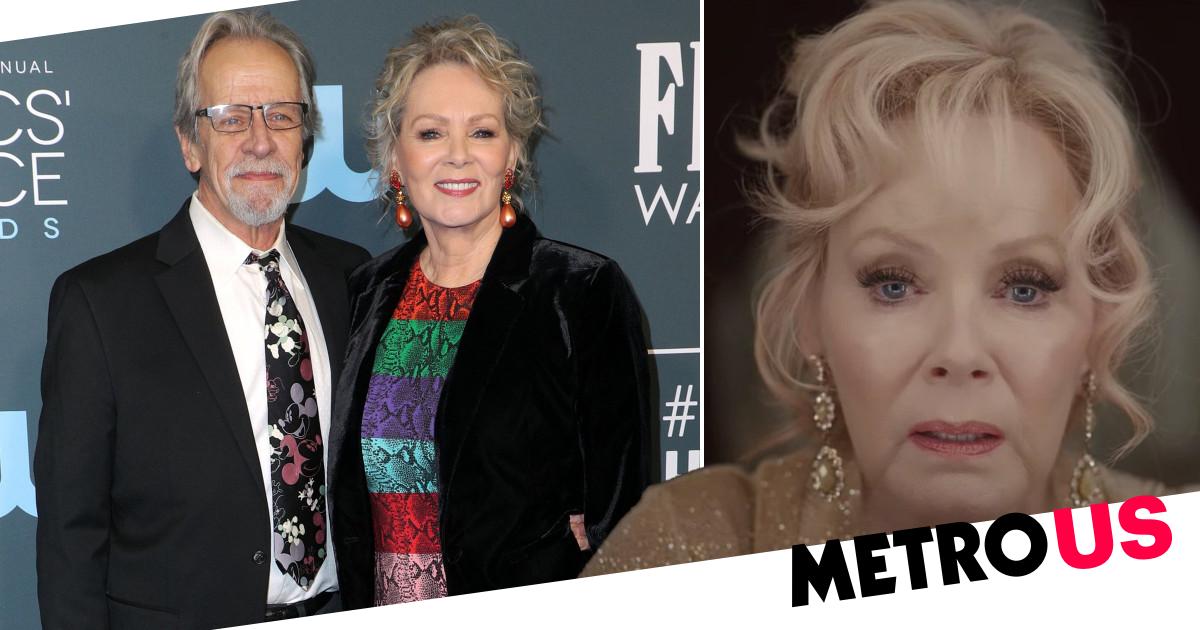 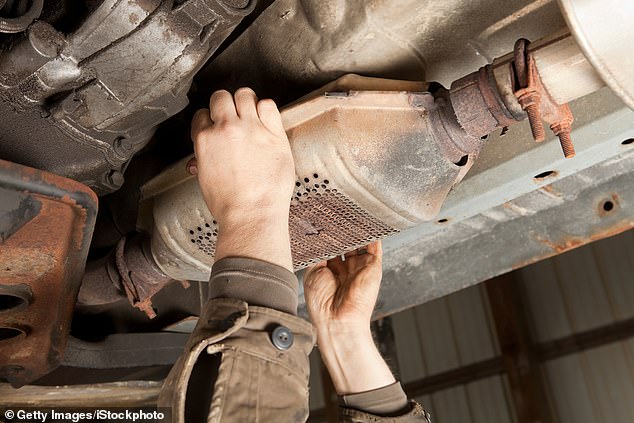 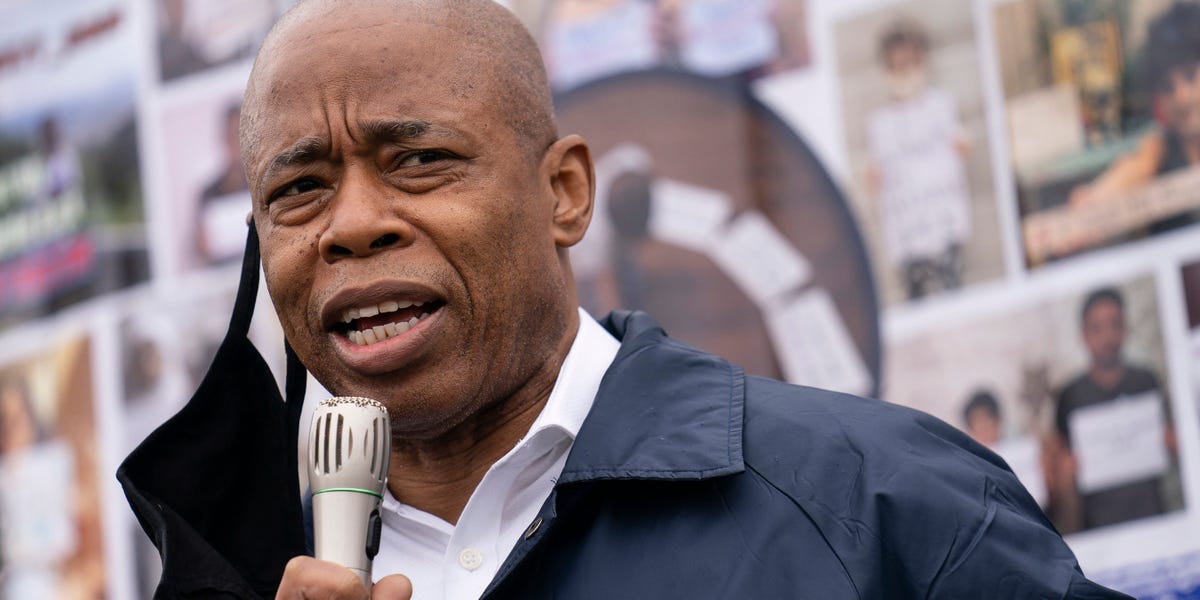