WASHINGTON — Bankers should brace for stricter congressional scrutiny, tax increases and more progressive regulators now that Democrats have gained control of the Senate, according to industry analysts.

With Democratic wins called in both runoffs in Georgia, the chamber will be split 50-50 between Democrats and Republicans, with Kamala Harris holding the tiebreaker once she is sworn in as vice president. Democrats will maintain a majority in the House, too.

While the coronavirus pandemic is expected to consume much of lawmakers’ attention, their agenda will likely include legislation to promote financial inclusion, ensure the financial system is safe from climate-change risks and reform the credit reporting industry.

Moreover, President-elect Biden is expected to have a much easier time getting nominees confirmed to regulatory agency posts since his party will control the Senate.

“Banks were one of the primary beneficiaries of the Trump administration given the reduction in corporate taxes and the deregulatory agenda,” Isaac Boltanksy, an analyst at Compass Point Research & Trading, said in a research note Wednesday. “Under a Democratic-sweep scenario, banks would face higher corporate taxes and a less hospitable regulatory environment, but the timing, prioritization and magnitude of these changes are relatively nuanced.”

Banks can expect more aggressive enforcement from the Consumer Financial Protection Bureau, as well as other regulatory agencies, as Biden will have more freedom to pick liberal policymakers to lead the agencies.

“Biden should have an easier time getting his choices confirmed to top jobs,” Jaret Seiberg, an analyst at Cowen Washington Research Group, said in a note Wednesday. “It also means a crusading progressive should end up in charge of the CFPB, which means more enforcement and regulatory risk for auto lenders, servicers, mortgage originators, credit card lenders, payday lenders and debt collectors.”

James Lucier, managing director at Capital Alpha Partners, said that banks will likely see an increase in taxes, but it may not be substantial because Democrats will barely hold the Senate majority.

“We would expect that Congress under the Biden administration would vote to increase corporate taxes to partly offset the costs of an infrastructure bill passed under reconciliation rules,” Lucier said in a note Wednesday. “We would not expect Biden’s entire corporate tax proposal to pass.”

But the blue wave isn’t all bad news for banks. House-passed legislation that would make it easier for banks to serve state-legalized cannabis businesses could finally reach the Senate floor.

Seiberg said that Democrats will likely push for enactment of the Strengthening the Tenth Amendment Through Entrusting States, or STATES, Act that would enable states to determine their own cannabis laws, removing the federal ban on pot. This legislation is more sweeping than a bill that the House passed in 2019 to prevent federal financial regulators from penalizing financial institutions that provide services to state-legalized marijuana businesses.

“If the filibuster is retained, we see the STATES Act as the high-water mark,” Seiberg said. “This bill would defer the issue of legalization to the states. Sen. Elizabeth Warren is an original co-sponsor, though the bill is aimed at picking up conservative support by letting each state decide the fate of cannabis.”

And Democrats have also signaled that they plan to enact additional economic stimulus in response to the pandemic.

“A Democratic Senate means Joe Biden should be able to advance additional stimulus and an infrastructure package,” Seiberg said. “That should boost the economy, which benefits financials.” 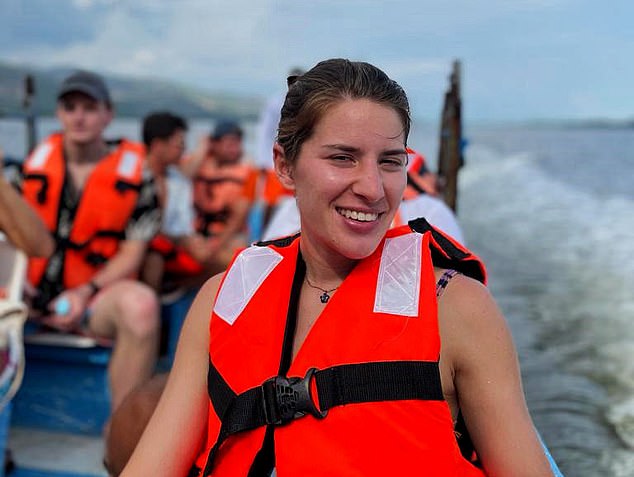 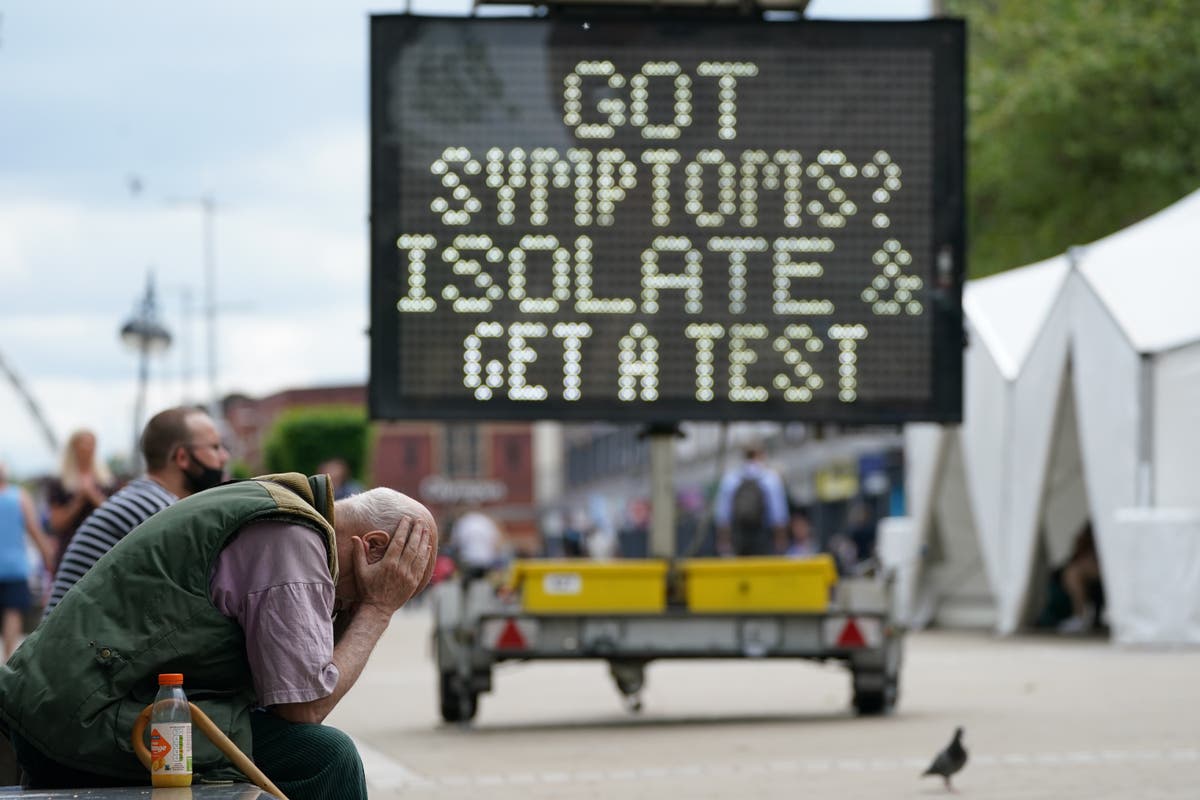