SVB Financial Group in Santa Clara, California, has completed its acquisition of Boston Private Financial Holdings despite opposition from an activist investor.

HoldCo Asset Management, a New York investor that owned about 4.9% of Boston Private’s shares, had opposed the $900 million deal, arguing that the Boston company failed to consider other potential buyers and did not attract an acceptable price.

Boston Private, which had assets of $10.5 billion, had to delay tabulating shareholder votes at an April 27 meeting after it was unable to secure the required approval from two-thirds of its outstanding shares.

The company, however, did amass the necessary votes at a second meeting in May, and with final regulatory approval in June, the two banks closed the deal this week.

“We’re excited to welcome our new colleagues and clients to SVB and are appreciative of everyone at Boston Private and SVB who worked diligently to help us reach this milestone,” Greg Becker, president and chief executive of SVB, said in a press release.

The combined bank has more than $150 billion of assets. 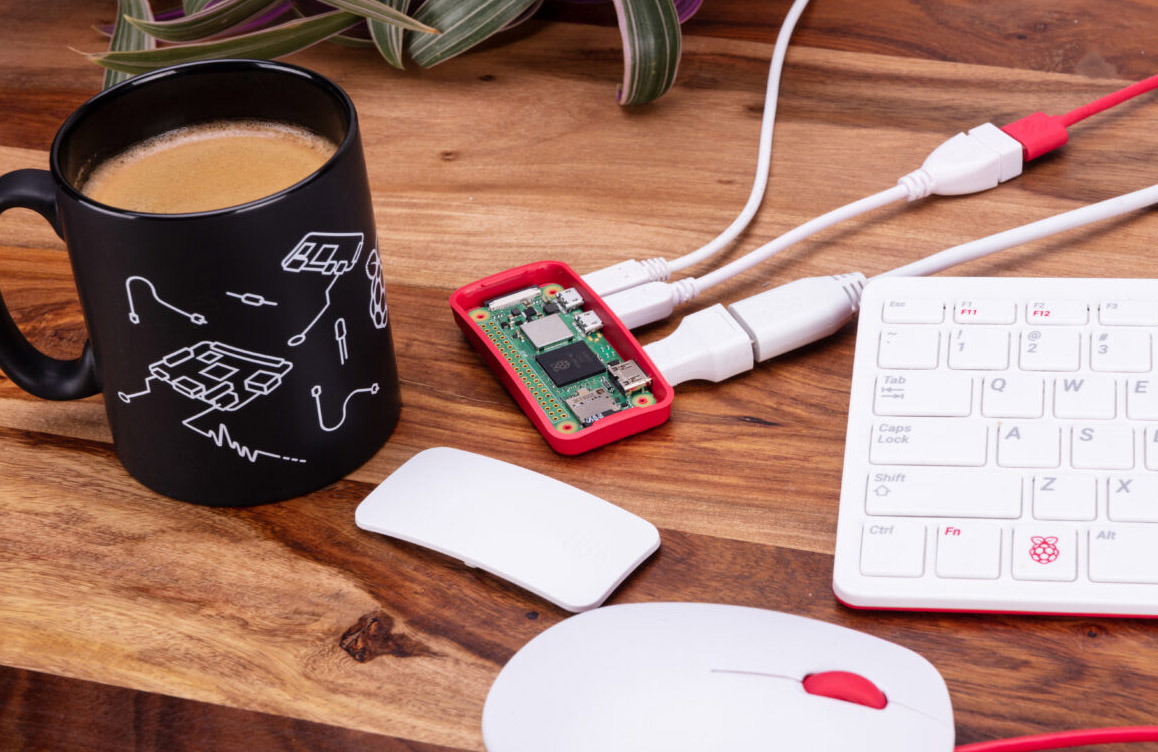 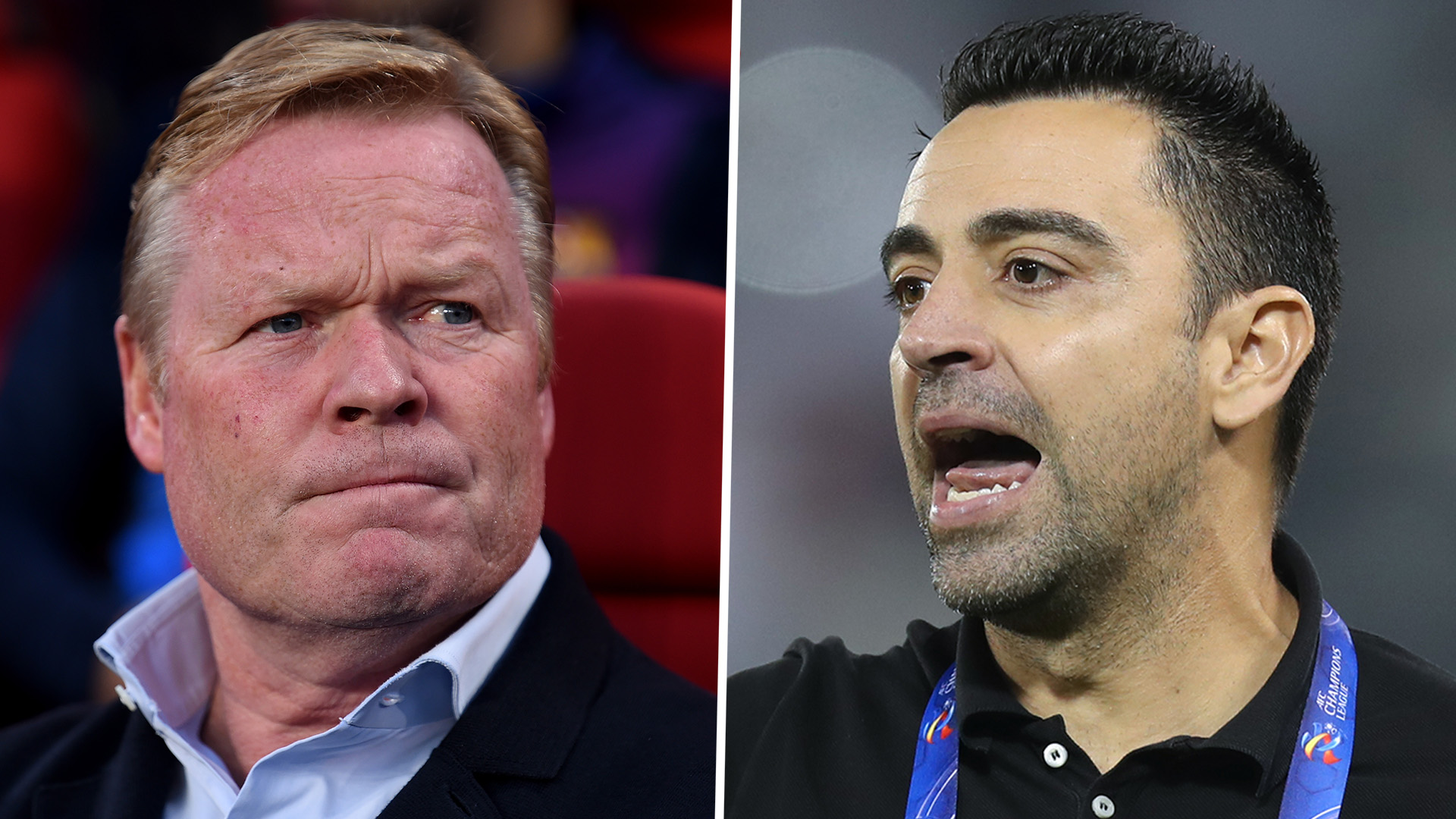 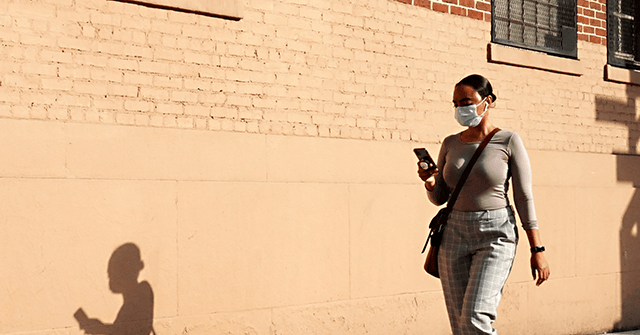 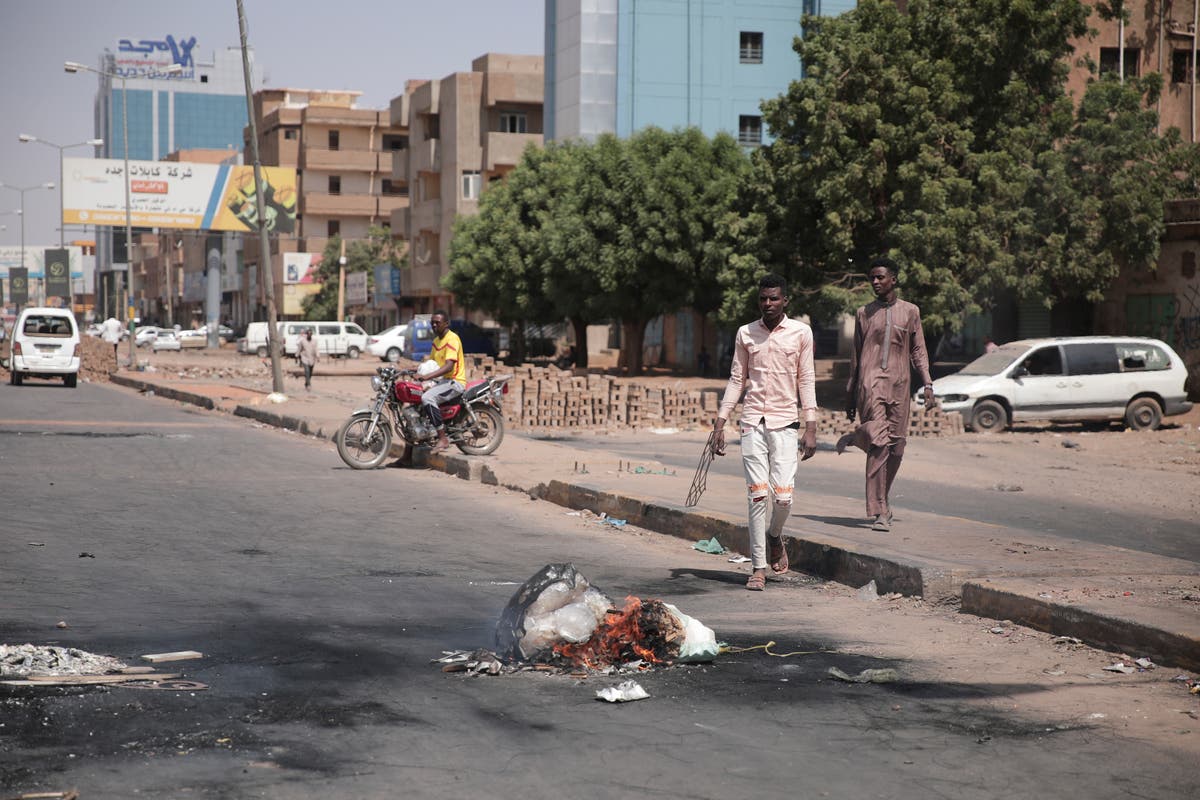 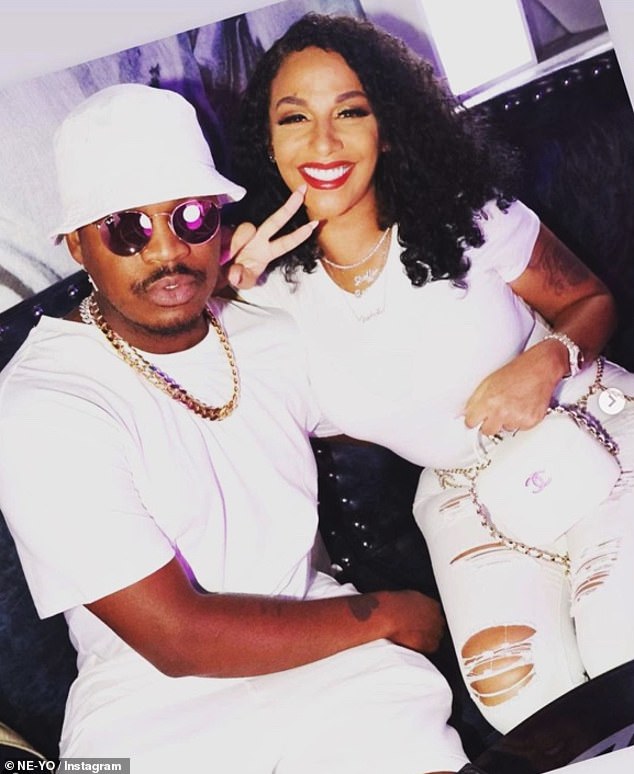