When earnings season kicks off Tuesday, banks are expected to report a continuing influx of deposits, still-improving credit performance and a resumption of share buybacks that were largely halted during the pandemic.

But this year’s great unknown — when loan growth will return — may well drive the chatter.

Lending activity remains sluggish in part because of low credit line utilization by commercial borrowers that are having trouble hiring workers and replenishing their inventories. Another factor is the flurry of federal stimulus spending that has pumped cash to both businesses and consumers.

Though some regional banks, such as Providence, Rhode Island-based Citizens Financial Group and Dallas-based Comerica, have said recently that their loan pipelines are booming, upticks in actual lending have yet to materialize, said Peter Winter, an analyst at Wedbush Securities.

“I think the big question is, what is the catalyst to get loan growth going again?” Winter said. “If the loan pipelines are back to pre-COVID levels, why isn’t that translating into loan growth yet?”

Industry observers are keen to hear from bank executives in part because messages about when loan growth will return have been mixed. In April, the CEOs of Citizens and Charlotte, North Carolina-based Truist Financial both predicted a rebound in the second half of the year, while their counterpart at PNC Financial Services Group in Pittsburgh was more cautious about the timing.

The situation is similarly murky at the nation’s biggest banks. At an industry conference in June, executives from JPMorgan Chase and Wells Fargo said that their companies continue to see little to no growth in commercial lending. A top executive at Citigroup said that he expects to see credit card loan growth in the second half of the year, though he noted that the growth rate is tied to excess liquidity in the system.

Data from the Federal Reserve paints an uncertain picture. On a seasonally adjusted basis, total loans and leases at U.S. commercial banks were down 0.4% in the second quarter of 2021 as compared to the same period a year earlier.

Hiring challenges, excess liquidity and low inventory levels driven by supply chain disruptions are all dampening loan demand, according to Jason Goldberg, an analyst at Barclays Capital. Those factors make it hard to predict when lending will bounce back, he said.

“Is it the second half of this year? Is it early next year? I’m not that smart,” Goldberg said. “I just know it tends to be a lagging economic indicator, and the economy is ramping up, so it should follow at some point.”

Other analysts agree. In a July 12 research note, Piper Sandler analyst Scott Siefers said week-over-week trends in C&I lending “aren’t too awesome,” though the category is looking “less bad” than it was in prior weeks. With line utilization levels so low, “even just a little bump off that bottom” could result in “some pretty good growth,” he said.

“Whether that improvement starts now, later in the second half or in 2022 is really anyone’s guess,” Siefers wrote. “But we continue to believe that all the pieces are in place for the eventuality of a better rebound.”

End-of-period loan numbers for the second quarter might shed light on the timing of an eventual uptick, according to Winter. If end-of-period growth is above the second-quarter average, that “would set the stage” for an increase in the back half of the year, he said.

Still, “the concern is the banks have talked up this big expectation for a big rebound in the second half, and we’re not in the camp that you’re going to see it,” said Winter, who is forecasting a decline in average loans in the second quarter, a stabilization in the third quarter and a slight increase in the fourth quarter.

Industry analysts do expect to see some positive trends in second-quarter earnings reports. They note that credit quality is strong, which means that there should be more reserve releases. Secondly, more details about capital return plans are anticipated after the latest round of government-run stress tests showed that all 23 participating banks have enough capital on hand to continue lending in dire economic circumstances.

“Banks don’t have to tell us their precise plans, but I think in general we’ll see more buybacks turn back on,” said Chris McGratty, an analyst at Keefe, Bruyette & Woods.

And while the continuing influx of deposits puts more pressure on banks’ margins, since loans are not sopping up all of that liquidity, more deposits tend to help net interest income.

“Overall, you want to have more deposits than less deposits,” Goldberg said.

On loan growth, the outlook could remain murky, at least in the short term, according to McGratty.

“It feels like the goal keeps getting pushed out, so I would be somewhat surprised if we get updates that loan growth has returned,” he said. “We’re seeing signs of it, but we’re also still seeing some headwinds, so my guess is they’ll be talking about year-end or next year.” Biden abandons his push to lower drug prices
2 mins ago 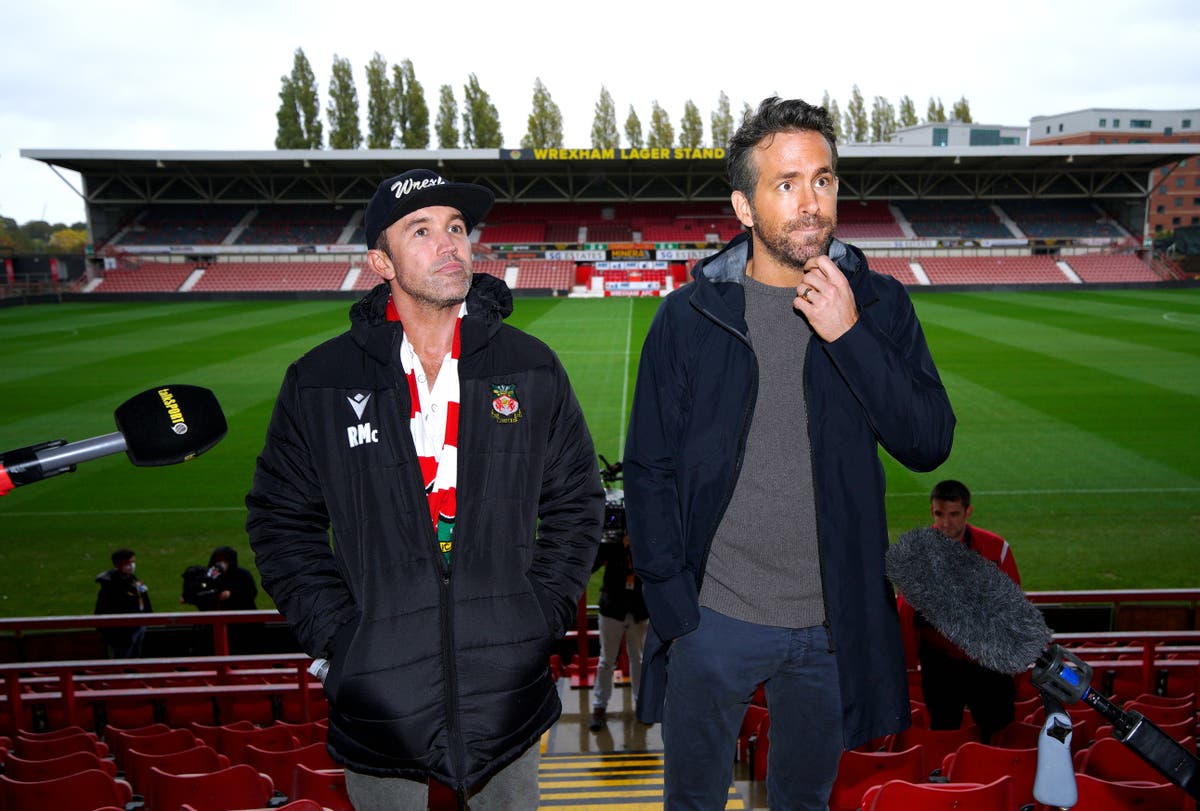