Most people can vividly recall where they were the moment they heard about the terrorist attacks in New York City on 11 September 2001.

Donald Trump is no different.

Over the years, the former president has extensively described his memories of the day, including that he helped first responders and lost “hundreds” of friends in the attack.

Many of his claims lack evidence and don’t hold up to scrutiny.

On Tuesday, Trump reiterated some of these claims on Newsmax and revealed some previously untold details.

“I was down there right after the event and I brought a big crew of people down. And I helped, a lot of other people helped. Those first responders are very brave,” Trump told the outlet.

Trump also revealed that “two big firemen” took him to safety after hearing creaks coming from a nearby building, which appears to be a new addition to the story.

“I said, ‘That building is going to come down,’ and two big firemen grabbed me and grabbed other people, and they just moved out of that area. Never came down, but I never heard a noise like that. And it was a scary situation,” Trump told Newsmax.

Although he was seen at Ground Zero in the days after the attack, there was no evidence that he helped, according to Vice News.

On 9/11, Donald Trump said that he had watched the attacks unfold through the window of his apartment in Trump Tower.

On the day of the attack, he also claimed that 40 Wall Street, also known as the Trump building, had become the tallest building in downtown Manhattan after 9/11, which was, in fact, incorrect.

Most notoriously, He said that he saw Muslims celebrating in the streets of New Jersey, an assertion that multiple fact-checkers have cast doubt on.

“This defies basic logic,” PolitiFact’s Lauren Carroll wrote in a “Pants on Fire” ruling in 2015.

“In the case of 9/11, Trump’s line between memory and hyperbole appears to be blurry,” The Associated Press reported.

Donald Trump is not the only one to have made spurious claims about their experiences on 9/11.

Psychiatrist Jean Kim, who worked in New York City in the years after the attack, wrote an article in The Washington Post in 2015 about the trend of people falsely claiming they had lost relatives in 9/11.

She said she started to become suspicious at the high number of people who told her they lost a loved one in the attack and noticed inconsistencies or outright lies in some stories.

She coined the term “9/11 sign,” which refers to people who reported a 9/11 death in their history in an attempt to gain either sympathy or material benefits.

There have also been several cases of fantasists weaving elaborate lies about being 9/11 survivors, The Independent recently reported.

The most famous case is of Alicia Esteve Head, a Spanish woman who fabricated a detailed story about being a 9/11 survivor until The New York Times revealed the deception in 2007.

Head was living in Barcelona when the terrorist attack struck New York City and started going by the name Tania.

Head claimed to have been chairing a Merrill Lynch meeting on the 78th floor of the South Tower on 11 September, when a plane crashed into the building.

She described her traumatic experiences in vivid detail, including seeing her assistant being decapitated and crawling through the carnage before being helped to safety by a kind volunteer.

She also claimed that her fiance Dave, who she sometimes called her husband, died in the North Tower.

Dave, whose surname was withheld by The New York Times to protect his identity, was a real person who lost his life in the terrorist attack.

His family and friends told the paper that they had never heard of Head and had not been aware of a relationship between them.

Similarly, actor and comedian Steve Rannazzisi claimed to have made a narrow escape from the 54th floor of the South Tower after the first plane crashed into the North Tower.

In 2015, Rannazzisi admitted it was a lie after The New York Times confronted him with evidence that undermined his account.

“I was not at the Trade Center on that day,” he said in a statement provided to the paper. “I don’t know why I said this. This was inexcusable. I am truly, truly sorry.”

“For many years, more than anything,” Rannazzisi said, “I have wished that, with silence, I could somehow erase a story told by an immature young man. It only made me more ashamed. How could I tell my children to be honest when I hadn’t come clean about this?”

According to psychiatrist Jean Kim, misguided people such as Head and Rannazzisi sometimes try to manipulate traumatic events for material or emotional gains.

“We shouldn’t necessarily just feel enraged by these individuals (although it certainly is tempting.)”, Kim wrote in The Washington Post.

“These are usually ultimately sad, lonely, empty people who capitalize on this unprecedented capacity for charity.”

Oil Down, Loses Momentum After Reaching High By Investing.com
13 seconds ago

Oil Down, Loses Momentum After Reaching High By Investing.com

The 7 Best Range Finders for Hunters and Golfers 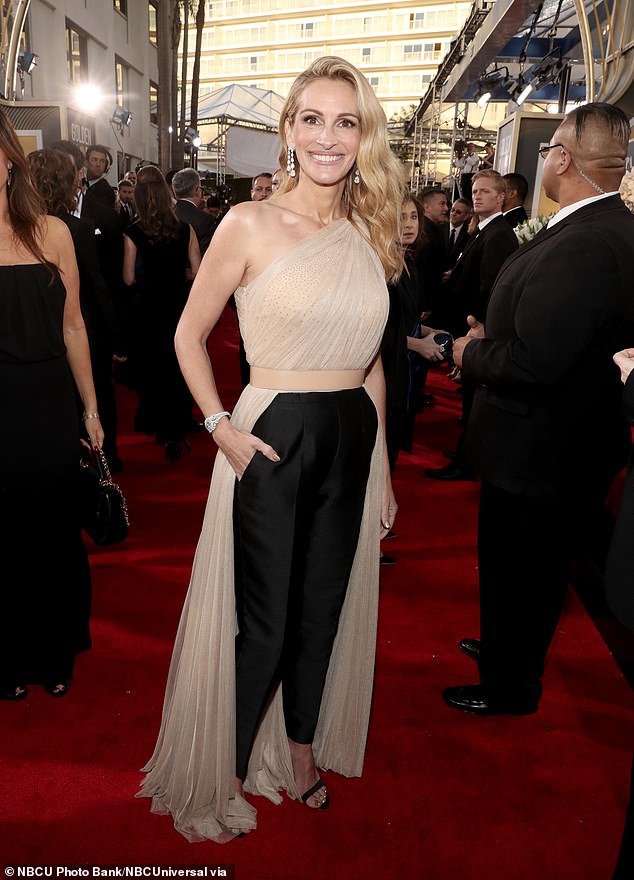 Birthday girl! Julia Roberts has flowers delivered to $56m Sydney mansion as she turns 54
6 mins ago 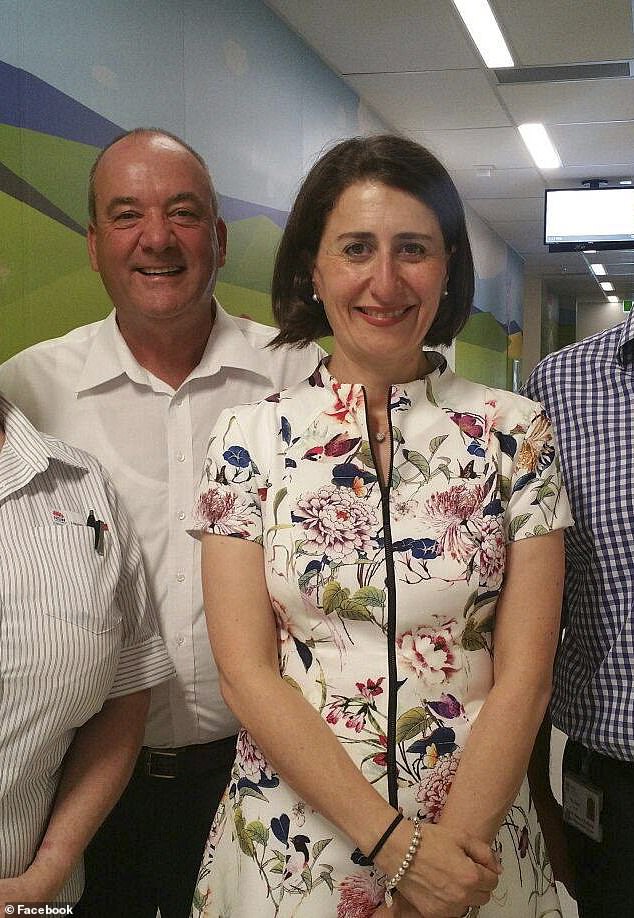 Gladys Berejiklian: ‘I’ll throw money at Wagga, don’t you worry about that’
7 mins ago