After 16 attempts in the past five decades, Sirhan Sirhan, the man convicted of assassinating Sen. Robert F. Kennedy in 1968, was granted parole by a California board on Friday, after two of Kennedy’s sons offered support for his release.

Sirhan, who was convicted of first-degree murder, has been in prison for 53 years after initially being sentenced to death.

His sentence was reduced to life with the possibility of parole after California abolished the death penalty in the early 1970s. The state later reinstated the death penalty, but has a complex appeals process that leads to very few executions anymore.

Parole for the convicted assassin must still be approved by the full parole board and California Gov. Gavin Newsom before Sirhan is officially released.

According to the Post, Kennedy’s family made a last-minute decision to attend Friday’s hearing, where son Douglas H. Kennedy spoke in favor of Sirhan’s release.

“I really do believe any prisoner who is found to be not a threat to themselves or the world should be released,” Douglas Kennedy said, according to the Associated Press. “I believe that applies to everyone, every human being, including Mr. Sirhan…I was very deeply moved by Mr. Sirhan’s expression of remorse and at times it brought tears to my eyes and affected me very deeply.”

One of Kennedy’s other sons sent a letter to the parole board expressing support for Sirhan’s parole as well, The Post reported.

Sirhan confessed to killing Kennedy in the assassination but has since said he doesn’t remember the shooting. Wear OS buyer’s guide: What you need to know about Google’s smartwatch platform
5 seconds ago

Tuazebe’s latest Villa comments say it all about Manchester United 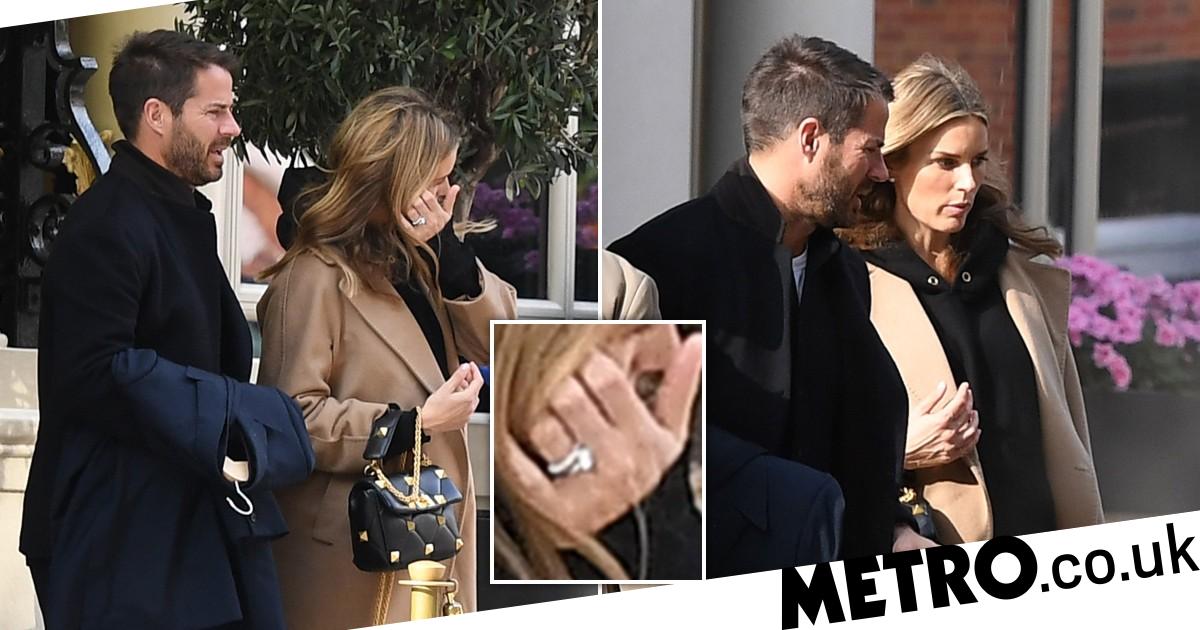