WASHINGTON — The Supreme Court on Wednesday ruled that the leadership structure of the Federal Housing Finance Agency is unconstitutional, delivering at once a win for the Biden administration and a blow to current FHFA Director Mark Calabria, who was appointed by former President Donald Trump.

In a split decision written by Justice Samuel Alito, with several of the other justices concurring and dissenting on several components of the case, the court also dismissed a claim brought by shareholders of Fannie Mae and Freddie Mac, who argued that a 2012 profit sweep agreement between the FHFA and the U.S. Treasury violates the law.

The plaintiffs had also argued that the provision in the 2008 law establishing the FHFA, which said a president can only fire the director for cause, was unconstitutional. While the court left in place the so-called net worth sweep in Wednesday’s opinion, the justices agreed that a sitting president should have the ability to fire the FHFA director at will. Previously, a president had only been able to fire the director “for cause.”

The case resembled one the Supreme Court decided last year in which the justices ruled that the president has the authority to remove the director of the Consumer Financial Protection Bureau at will. Because the leadership structure of the two agencies resemble each other, many experts said it would be difficult for the FHFA to avoid a similar fate, and the court appeared to agree.

“The FHFA (like the CFPB) is an agency led by a single director, and the [Housing and Economic] Recovery Act (like the Dodd-Frank Act) restricts the President’s removal power,” the opinion read. “The distinctions … [drawn] between the FHFA and the CFPB are insufficient to justify a different result.”

Chief Justice John Roberts along with Justices Clarence Thomas, Brett Kavanaugh and Amy Coney Barrett joined Alito in full in the majority opinion, while the other justices agreed in some parts but dissented on others.

Although the court dismissed the shareholders’ claim that the net worth sweep is unconstitutional, it remanded that aspect of the case to a lower court to determine what remedy, if any, the shareholders should receive.

“It is not necessary for us to decide . . . whether the FHFA made the best, or even a particularly good, business decision when it adopted the third amendment,” the court wrote. “Instead, we conclude only that under the terms of the Recovery Act, the FHFA did not exceed its authority as a conservator, and therefore the anti-injunction clause bars the shareholders’ statutory claim.” Johnny Cueto joins the Chicago White Sox and will start tonight in Kansas City: ‘He messes up hitters’
1 min ago

Johnny Cueto joins the Chicago White Sox and will start tonight in Kansas City: ‘He messes up hitters’ 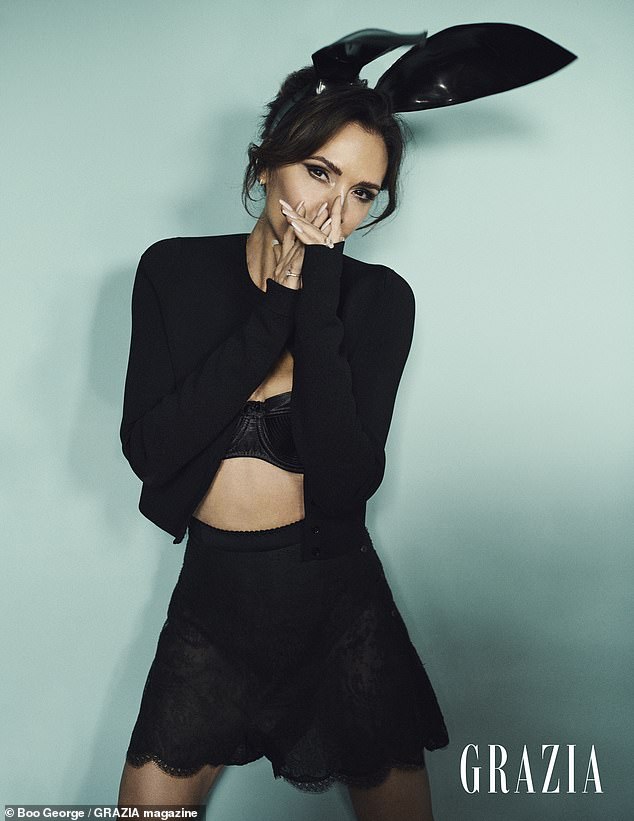 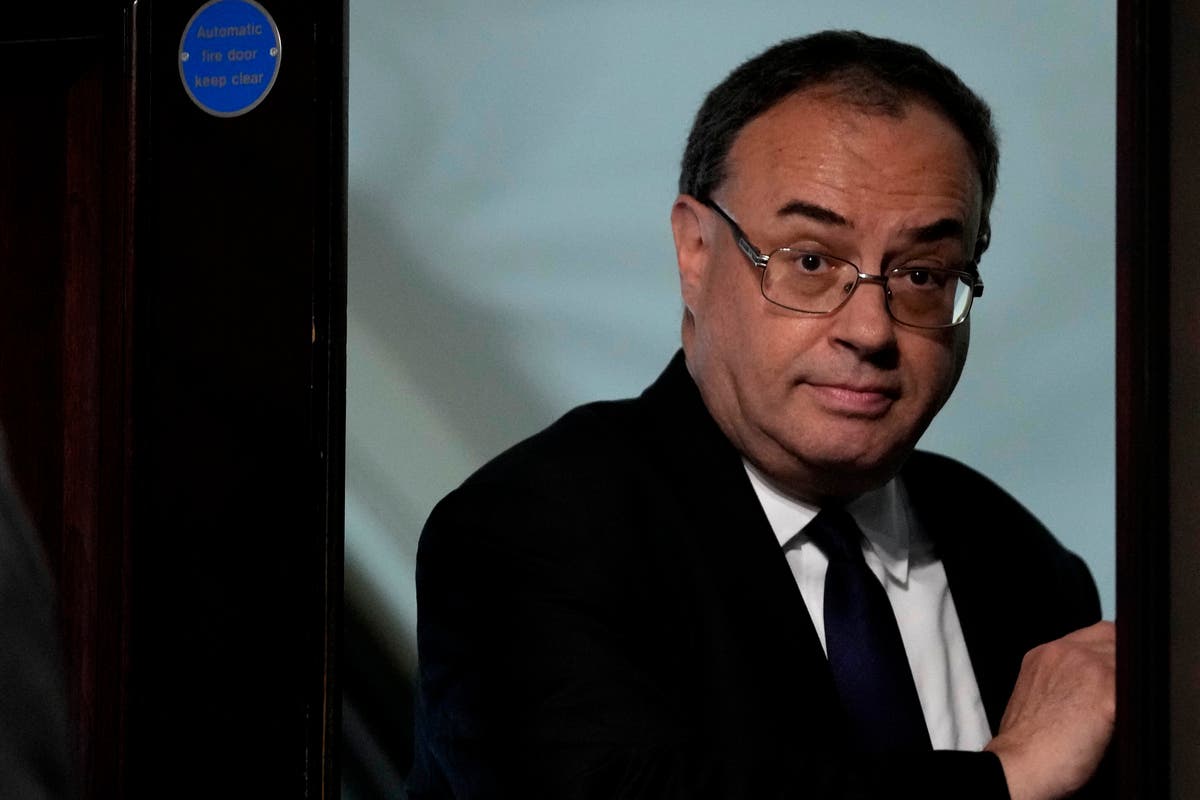 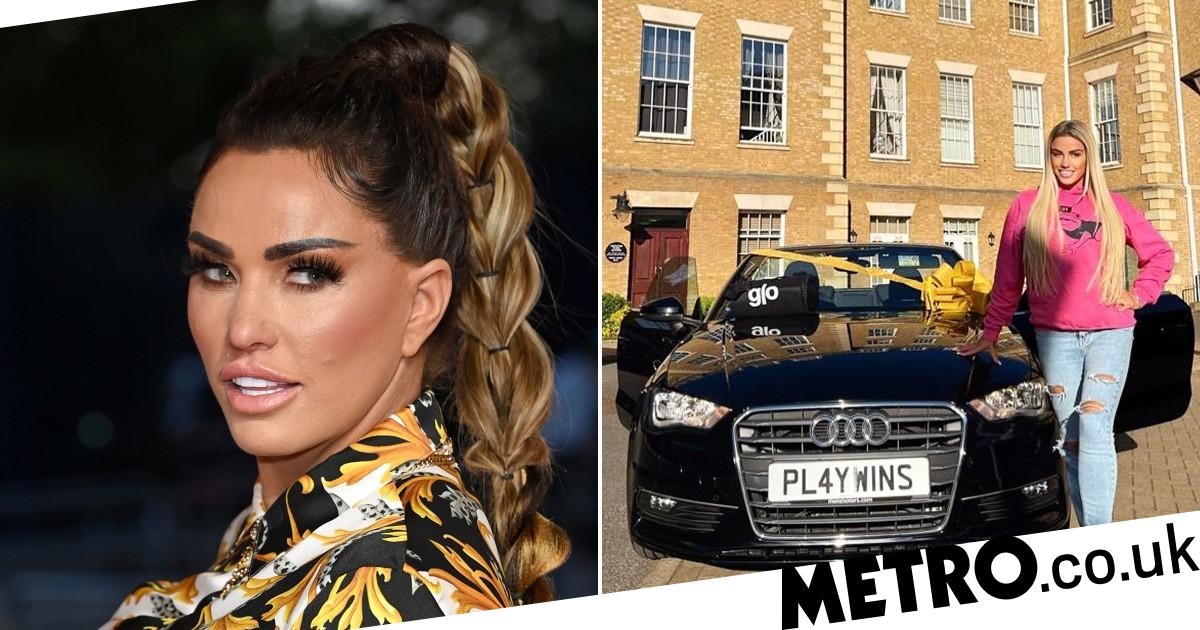