The Long Island-based company doesn’t anticipate that state and federal regulators will approve its $2.6 billion deal to buy Flagstar Bancorp in Troy, Michigan, before the end of the year, Chairman and CEO Thomas Cangemi told analysts Wednesday.

Instead, the $57.9 billion-asset bank now expects to finalize the acquisition sometime next year. Announced in April, the deal must receive the thumbs-up from the New York State Department of Financial Services, the Federal Deposit Insurance Corp. and the Federal Reserve.

Shareholders in both companies voted in favor of the planned transaction in August. If it’s approved by regulators, the deal would be New York Community’s first bank acquisition in a decade.

“Obviously, this is in the hands of our regulators,” Cangemi said during the company’s third-quarter earnings call. “It’s going through the application process, and we’re anticipating closing as soon as we can in 2022.”

One analyst tried to pry more details out of Cangemi about why regulators have not yet approved the deal. Cangemi tried to ease any worries about potential roadblocks.

The merger application is “with our regulators, we’re waiting for approval, we’re very optimistic,” Cangemi said. “It is what it is,” he added.

The New York Community-Flagstar deal is one of several bank M&A transactions announced in the first six months of 2021 — and originally projected to be completed by the end of the year — that continue to await regulatory approval.

M&T Bank in Buffalo, New York, and Webster Financial in Waterbury, Connecticut, both require the Fed’s green light before they can finalize pending deals.

Last week, M&T received approval from New York and Connecticut regulators to buy People’s United Financial in Bridgeport, Connecticut. Webster got the OK from the Office of the Comptroller of the Currency for its pending acquisition of Sterling Bancorp in Pearl River, New York.

To date, M&T and Webster have not revised their fourth-quarter 2021 target closing dates.

This month, in anticipation of a slow approval process, executives at Columbia Banking System and Umpqua Holdings predicted that their recently announced merger would take longer than usual to close. They don’t expect the $5.2 billion deal to be completed until the middle of 2022.

First Citizen Bancshares in Raleigh, North Carolina, has been waiting more than a year to close its deal for CIT Group in New York. The $2.2 billion merger, which was originally expected to close in the first half of 2021 but has yet to receive the Fed’s approval, was delayed again this month. The new deadline to close the deal is March 1, 2022.

In a research note published Wednesday, analyst David Rochester of Compass Point Research called New York Community’s adjusted timeline “unfortunate” but “not a big surprise, given the recent pattern of other deals in the market reflecting delays.”

Earnings per share totaled 30 cents, up 30% year over year but 2 cents below the mean estimates of analysts polled by FactSet Research Systems.

During the quarter, the company incurred $6 million in merger-related charges, down from the $10 million spent on such expenses in the second quarter.

Nonperforming assets and nonperforming loans declined 33% and 38%, respectively, compared with the same quarter in 2020. But loans past due by 30 to 89 days increased to $447 million, up from $35 million in the year-ago period, with the majority of the increase tied to one borrower who has several multifamily and mixed-use property loans, the company said.

Several analysts sought clarity on the outlook for those loans, all of which are in the “30 days past due” category. The bank said it expects the borrower to be current by the end of the year.

Flagstar, which specializes in mortgage lending, also reported its third-quarter earnings Wednesday, recording net income of $152 million, down 31.5% year over year due to a 41% decline in noninterest income.

The bank’s net gain on loan sales fell by 51% from the third quarter of 2020, while loans fees and charges and the net return on mortgage servicing rights dropped by 20% and 25%, respectively.

In a release announcing its quarterly results, the $27 billion-asset savings and loan company said that its loan book “has held up well following the economic stress posed by the pandemic.”

However, net charge-offs totaled $6 million for the period, up from $1 million in the second quarter, primarily as a result of one commercial borrower, Flagstar said. 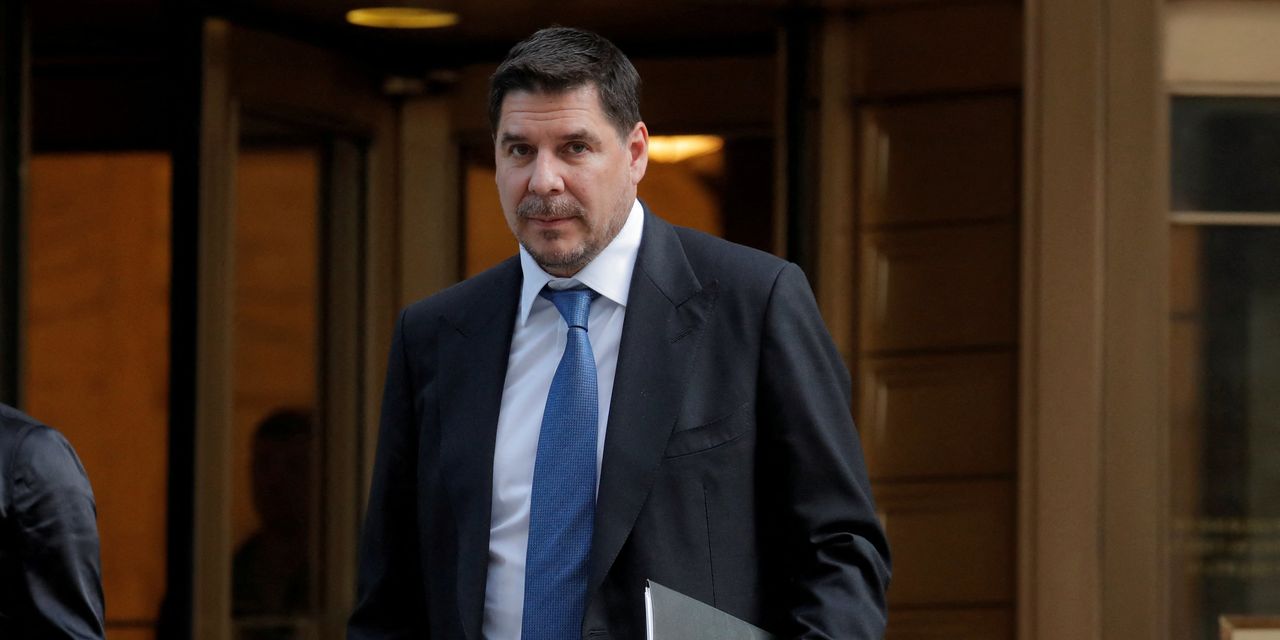 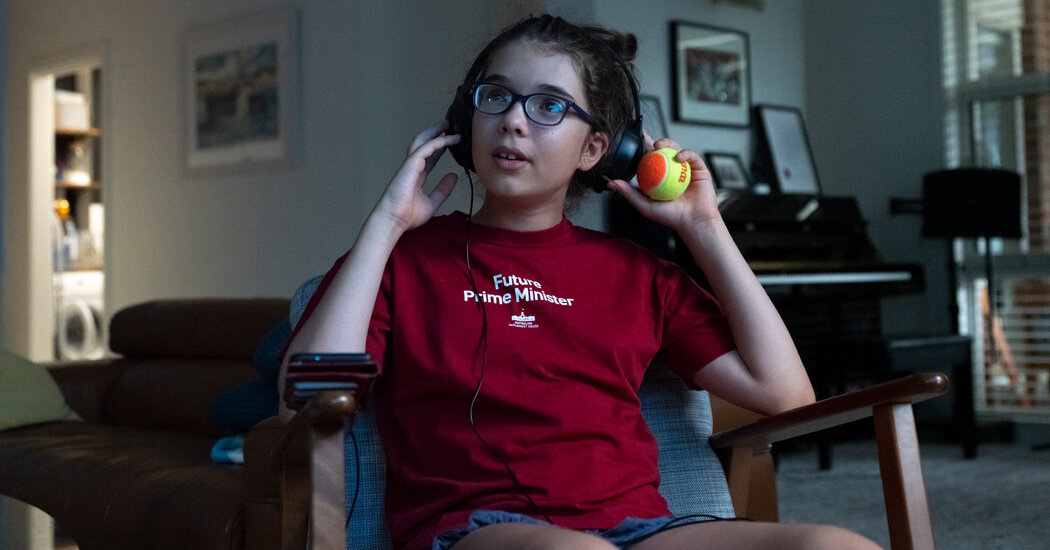 What Does a Forehand Winner Sound Like? Clink, Blip-Blip-Blip!
3 mins ago

What Does a Forehand Winner Sound Like? Clink, Blip-Blip-Blip!