Lenders now have more clarity in advance of the Paycheck Protection Program’s reopening.

The Small Business Administration released new guidance for PPP late Wednesday, placing considerable emphasis on helping smaller lenders and borrowers. The new version of the program, which received $285 billion in funds from the most-recent stimulus package, is expected to begin next week.

The SBA, which is administering the program with the Treasury Department, will grant community financial institutions — defined as those with $1 billion or less of assets — exclusive access to the PPP portal for at least the first two days. Through its online Lender Match tool, SBA said it plans to connect borrowers to “small lenders who can aid traditionally underserved communities,” and the agency’s portal will have dedicated hours to assist the “smallest PPP lenders.”

The SBA also included an optional demographic reporting section on the borrower application, noting that it wants lenders to encourage borrowers to fill it out to improve “efforts to reach underserved, minority-owned, veteran-owned and women-owned businesses.”

Bankers had been bracing for the new guidance, which Congress required SBA to produce within 10 days after the stimulus package became law.

While the guidance contains numerous incentives for smaller lenders, many of the biggest participants in the previous iteration of the PPP are also eager to jump back in.

Customers Bancorp in Wyomissing, Pa., which booked more than 102,000 loans before PPP shut down in August, will make new loans and offer second draws to borrowers still struggling with the fallout from the pandemic.

The $19 billion-asset company also plans to introduce a service for banks that feel obligated to offer loans but want an arms-length distance from a program many found tough to navigate.

Management teams and frontline employees at some lenders “really didn’t want to participate in another round because it’s been the bane of their existence the past nine months,” said Sam Sidhu, Customers’ chief operating officer.

“A lot of banks were concerned about the reputational risk of not participating in the new round,” Sidhu said. “We’re offering them an elegant solution.”

Customers began onboarding clients, including a $50 billion-asset bank, before the SBA’s guidelines came out, said David Patti, the company’s director of communications and marketing.

“We’re essentially putting together a white-label program where we will handle end-to-end PPP processing, funding and servicing, including forgiveness,” Sidhu said.

PPP’s increased complexity is a big reason why some lenders are backing off, said John Asbury, CEO at the $19.8 billion-asset Atlantic Union Bankshares in Richmond, Va.

While Atlantic Union — which made more than 11,000 PPP loans totaling $1.7 billion during the first phase — will keep participating, involvement in the latest iteration of PPP will likely be “harder, not easier,” Asbury said.

The fact loans are available to both new and existing borrowers will complicate the process because “it sets up two different applications, two different workflows with differing requirements,” Asbury said.

Furthermore, “the mere fact there’s a simplified application process for loans under $150,000 … while a good thing — it looks like a third work stream,” Asbury said. He said Atlantic Union will handle upfront lending but will outsource some supporting roles.

“We know how important this is and we will deliver,” Asbury said.

Likewise, Flushing Financial in Uniondale, N.Y., aims to amp up its involvement in the new version of PPP. The $7.1 billion-asset company made more than 400 loans the first time around.

“We do intend to be active, probably more active than we were in the first round,” said Flushing CEO John Buran.

Customers plans to tailor its white label service to accommodate other lenders’ needs.

Buran said he was “optimistic” PPP’s second round would be smoother than the first, which was dogged by numerous course corrections, funding issues and technical difficulties. 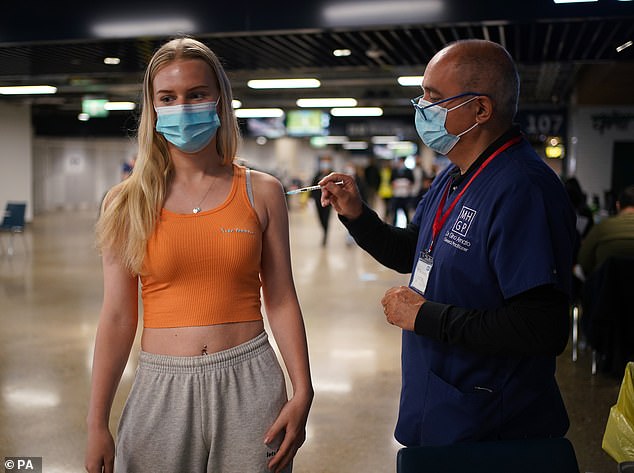 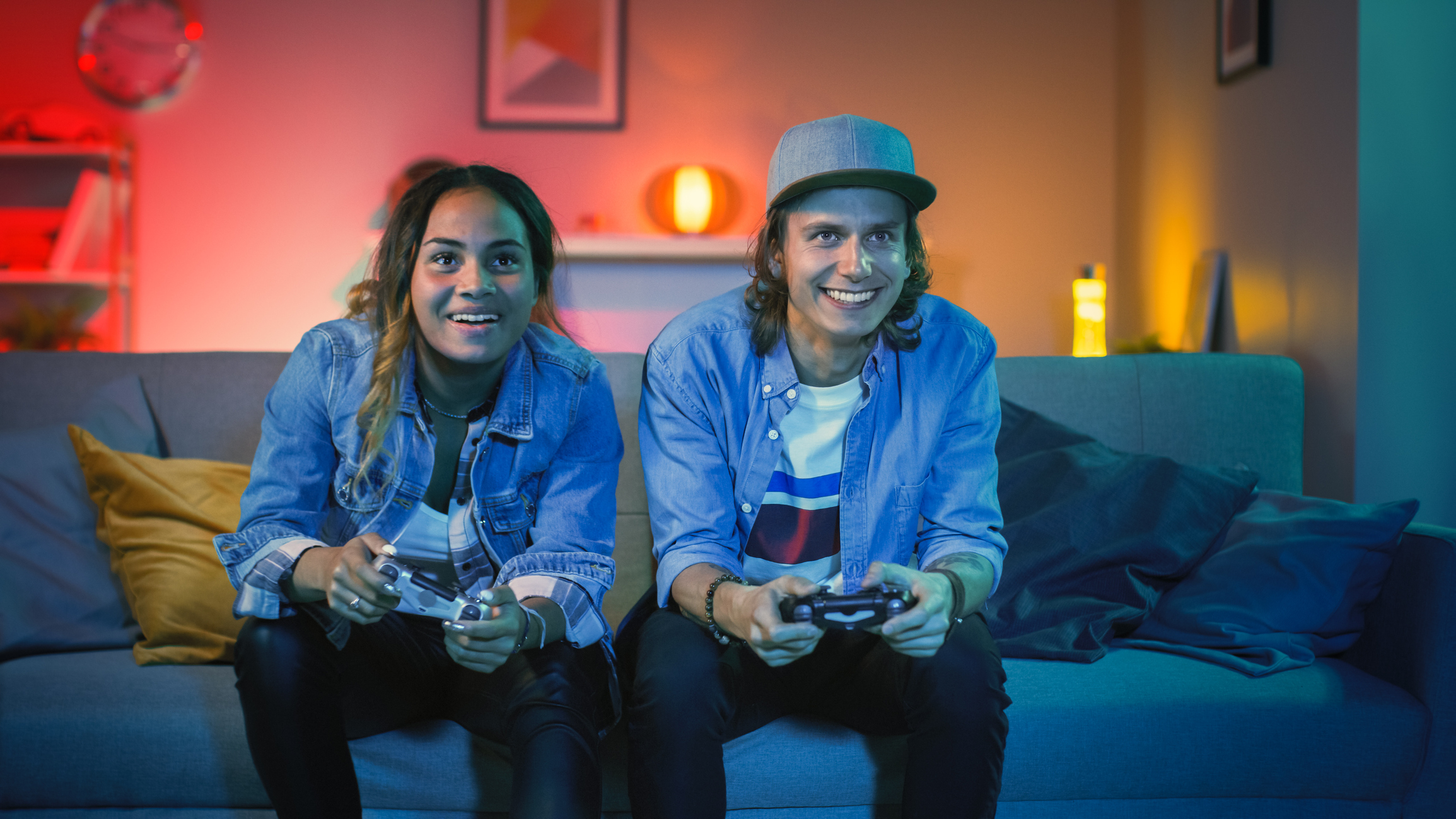 Like Growth? You’ll Love These 3 Stocks | The Motley Fool
7 mins ago

Like Growth? You’ll Love These 3 Stocks | The Motley Fool