Naked Wines became the latest so-called ‘lockdown winner’ to come crashing back to earth as shares fell more than 40 per cent.

The online wine seller warned sales could fall by up to 4 per cent in the year to March 2023 and it would only just break even in terms of profits. In a sobering update, the company highlighted ‘greater uncertainty’ in the economy.

Naked soared through the pandemic as customers stuck at home signed up in numbers for its home booze deliveries.

Hangover: Naked Wines warned sales could fall by up to 4% in the year to March 2023 and it would only just break even in terms of profits

Chief executive Nick Devlin had said Norwich-based Naked would be a long-term winner, with the pandemic causing an ‘enduring shift of demand online’.

But shares have fallen more than 80 per cent since last year’s highs as the end of lockdown saw demand dry up. It has issued a series of sales and profit warnings and reined in the amount it is spending chasing customers. Shares crashed 43.6 per cent, or 125.3p, to 162.1p.

The crash will land a big payday for hedge funds who had been betting on a fall.

Naked was one of the biggest targets of short sellers, who bet against a stock by borrowing and selling it on the assumption its price will fall and they will be able to buy it back cheaper and pocket the difference.

Devlin said Naked would not ‘pursue growth at any cost’ as it continues scaling back investment in signing up new customers.

The bleak outlook came as Naked reported a 5 per cent rise in sales to £350million in the year to March 28. Profit for the period was £2million, swinging back from a £1.5million loss a year earlier. The AIM-listed sports and leisure equipment company said the outlook for the rest of this year remains ‘challenging’.

Tandem’s bicycles division, which enjoyed unprecedented demand during the lockdowns, has now been left with higher stock levels following a 55% fall in turnover.

Miners were on the slide as copper prices – often seen as a gauge of economic strength – tumbled to a 16-month low.

‘As interest rates rise as part of efforts to put a lid on demand, growth risks being extinguished,’ said Susannah Streeter, senior investment and markets analyst at Hargreaves Lansdown.

Rio Tinto was also hit by a cut in its rating by analysts at Morgan Stanley.

Among the mid-cap stocks, Trainline tanked after its finance chief was poached by Boohoo.

Shaun McCabe, 53, who spent six years at the ticketing app, will step down in September to take over the same role at Boohoo.

Peter Wood, vice president of finance, will take over as interim chief financial officer while the firm chooses a successor.

The shake-up came as Trainline battles back from the pandemic. Last month, the company reported a 181 per cent rise in annual revenues. Shares fell 10.1 per cent, or 32.1p, to 284.6p.

McCabe said he was ‘very proud of the business Trainline has become’, adding: ‘It is the right time for me to pursue a new challenge.’

The appointment did little for Boohoo shares, however, with the stock down 3.2 per cent, or 1.94p, to 59.32p despite the announcement. 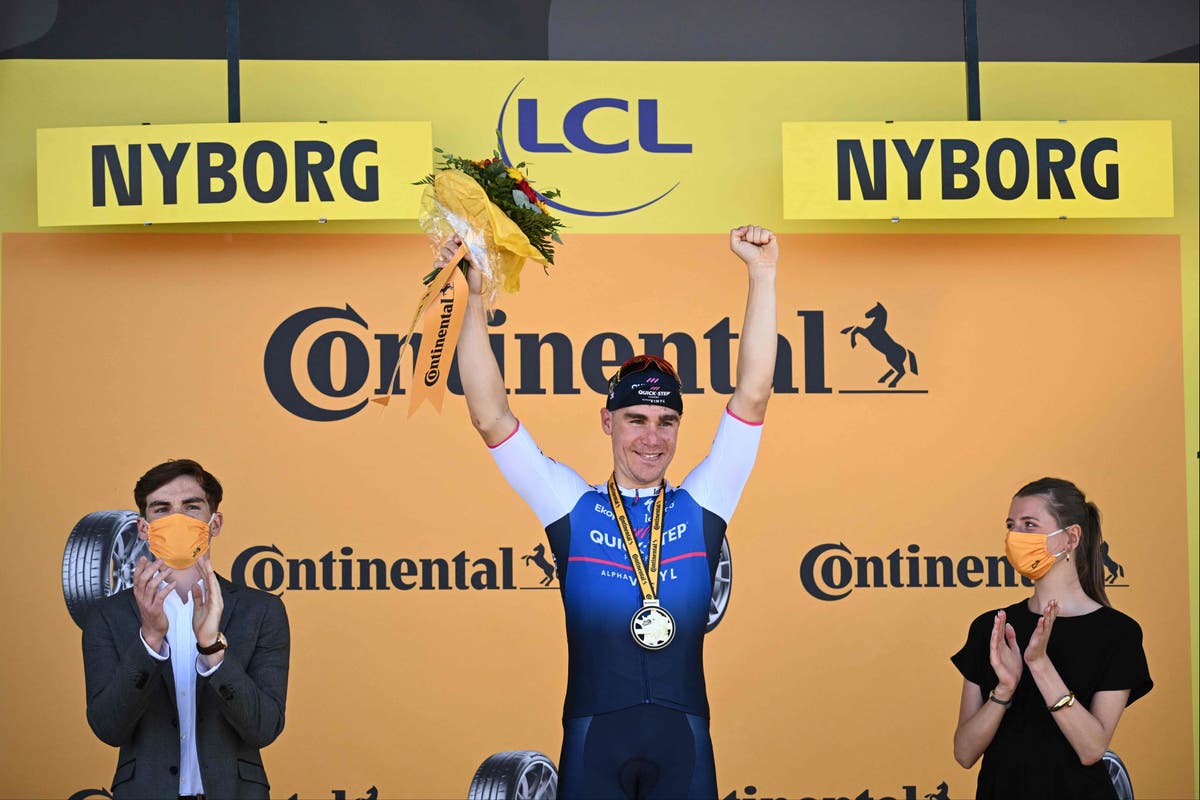 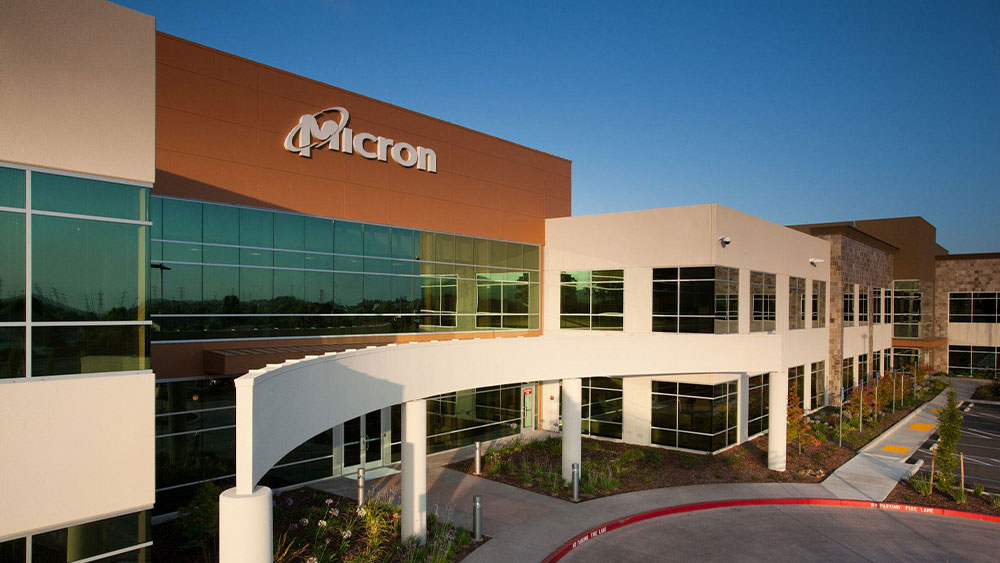