Georgia Rep. Marjorie Taylor Greene retweeted a letter on Saturday from a Capitol rioter, who wrote that he was a “non-violent” participant on Jan. 6 despite footage showing him assaulting an officer that day.

The letter’s author, Nathaniel DeGrave, wrote that he “never assaulted anyone” and that his goal at the Capitol was to film a documentary with his camera crew, per a Twitter thread posted by criminal defense lawyer Brad Geyer.

Greene’s retweet of DeGrave’s letter appears to endorse him. “There are no words. I will be back at that jail this week,” she wrote, referring to the facility where DeGrave is being held.

In his letter, DeGrave wrote that the paramilitary gear and body armor he wore on Jan. 6 was a costume for his documentary.

“The surveillance footage shows absolutely no signs of assault, and despite attempts by media companies to get it released to the public, the government has denied it,” wrote the 32-year-old from Nevada.

But videos of DeGrave recorded by other rioters and collected by ProPublica, show that he attacked a Capitol officer after he donned a mask covering his entire face.

Another video shows him entering the US Senate floor, where he told the cameraman that he punched “this guy” in the head five times.

DeGrave also wrote that he’s being unlawfully detained and that Greene and Florida Rep. Matt Gaetz were denied access to the facility he is held in, though he refers to the pair as senators.

He also denied that he is a terrorist, extremist, or white supremacist.

Court documents seen by Insider state that the US District Court for the District of Columbia charged DeGrave with 12 counts for various offenses, including assaulting, resisting, and impeding certain officers. He pleaded not guilty to all counts.

According to the documents, he and two others traveled to Washington DC with two knives, walkie-talkies, protective vests and body armor, motorcycle jackets, shin guards, helmets, a face mask, and a gas mask. They also considered bringing guns and ammo with them but decided not to.

“They just breached the Capitol building. That’s it bro. It’s game time. We all armored up, we got a gas mask,” DeGrave said on Jan. 6, in a video documented by the court.

“It’s Dr. Death and it’s about to go down!” he later says in the video.

Greene’s office did not immediately respond to Insider’s request for comment. 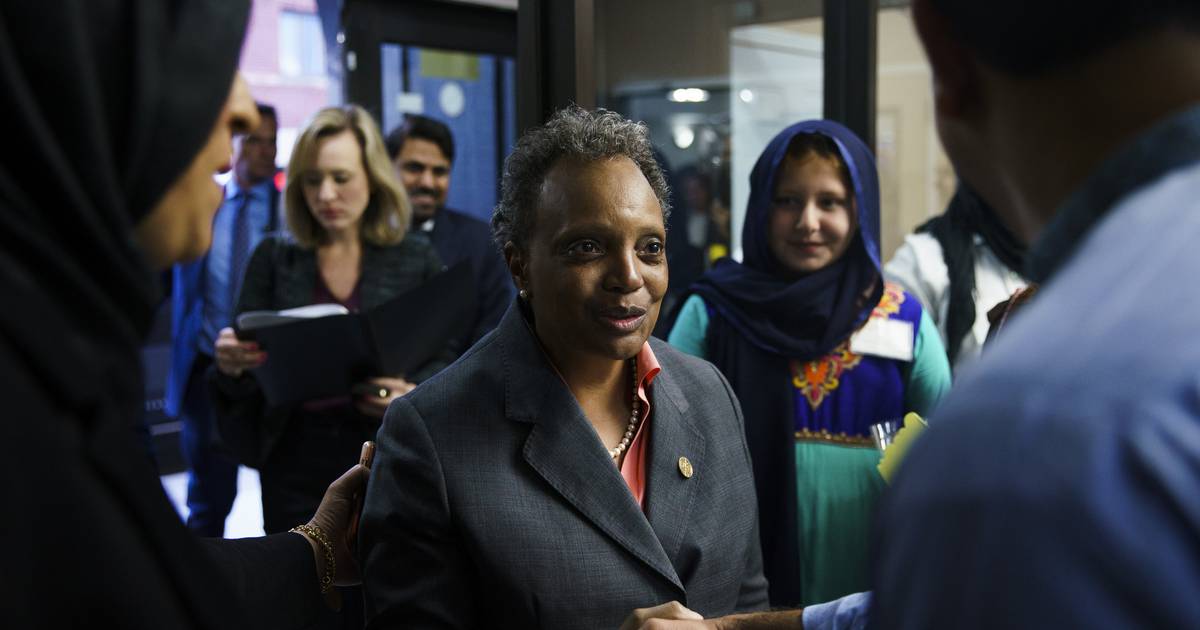 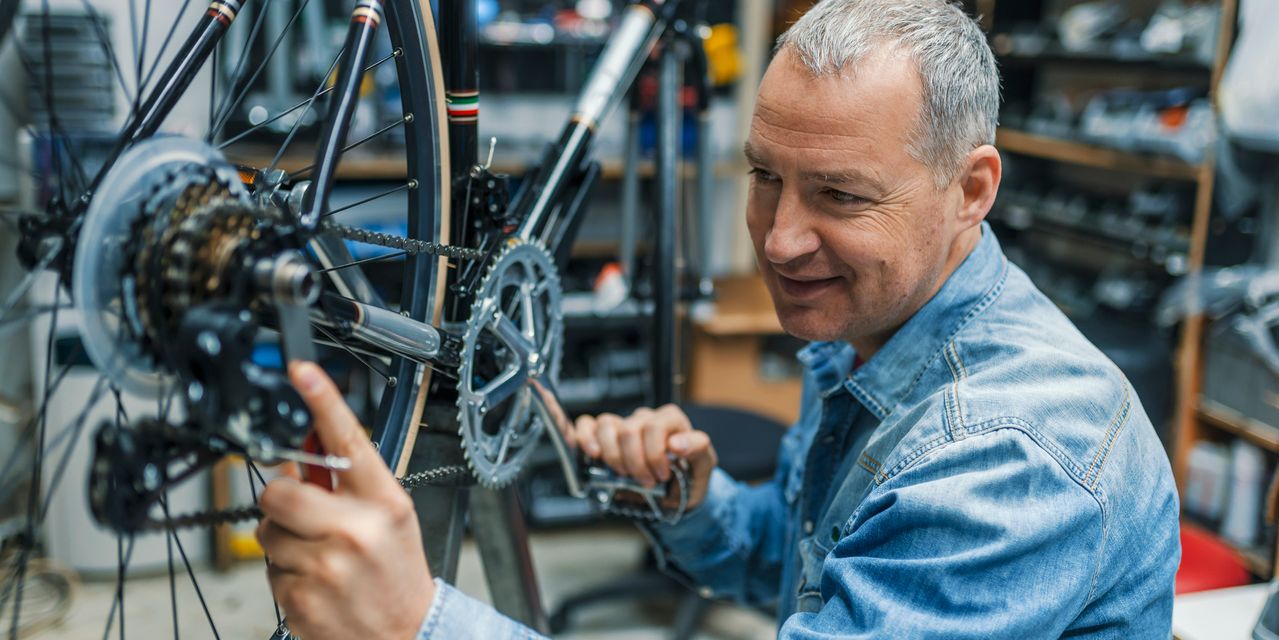 How does retiring early impact Social Security benefits?
10 mins ago