Georgia Rep. Marjorie Taylor Greene called out House Minority Leader Kevin McCarthy, saying he does not have the full support of House Republicans to become speaker even if the GOP takes a congressional majority in 2022.

“We know that Kevin McCarthy has a problem in our conference. He doesn’t have the full support to be speaker,” Greene said during an episode of Florida Rep. Matt Gaetz’s “Firebrand” podcast that aired on Thursday.

“He doesn’t have the votes that are there, because there’s many of us that are very unhappy about the failure to hold Republicans accountable, while conservatives like me, Paul Gosar, and many others just constantly take the abuse by the Democrats,” Greene said.

Gaetz then asked Greene whether she respected the current Republican leadership.

“I can’t respect leadership that doesn’t hold people accountable, yet allows people like me, Paul Gosar, to be constantly trampled on and abused, and then will throw us under the bus at the first given chance. I’m really sick of it,” Greene said.

In a statement to Newsweek, Greene spokesman Nick Dyer said that by “abuse,” Greene was, among other issues, specifically referring to when members of Congress voted this February to strip her of her committee assignments. Greene lost her positions on the Education and Labor Committee and the Budget Committee after 11 House Republicans crossed party lines to vote to strip her of the seats, accusing her of promoting conspiracy theories and endorsing political violence.

More recently, Arizona Rep. Gosar also lost his seats on both the House Oversight and Natural Resource committees after he was censured for tweeting a violent anime video that depicted him killing Democrat Rep. Alexandria-Ocasio Cortez on Nov. 7.

McCarthy has continually faced criticism about his leadership from former President Donald Trump, too. Trump claimed this month that the Republicans could have stayed in power if McCarthy and Senate Minority Leader Mitch McConnell had “fought harder.”

McCarthy last week struck a more conciliatory tone with Greene and Gosar, promising to put them both back on committees if the GOP wins the House in 2022. 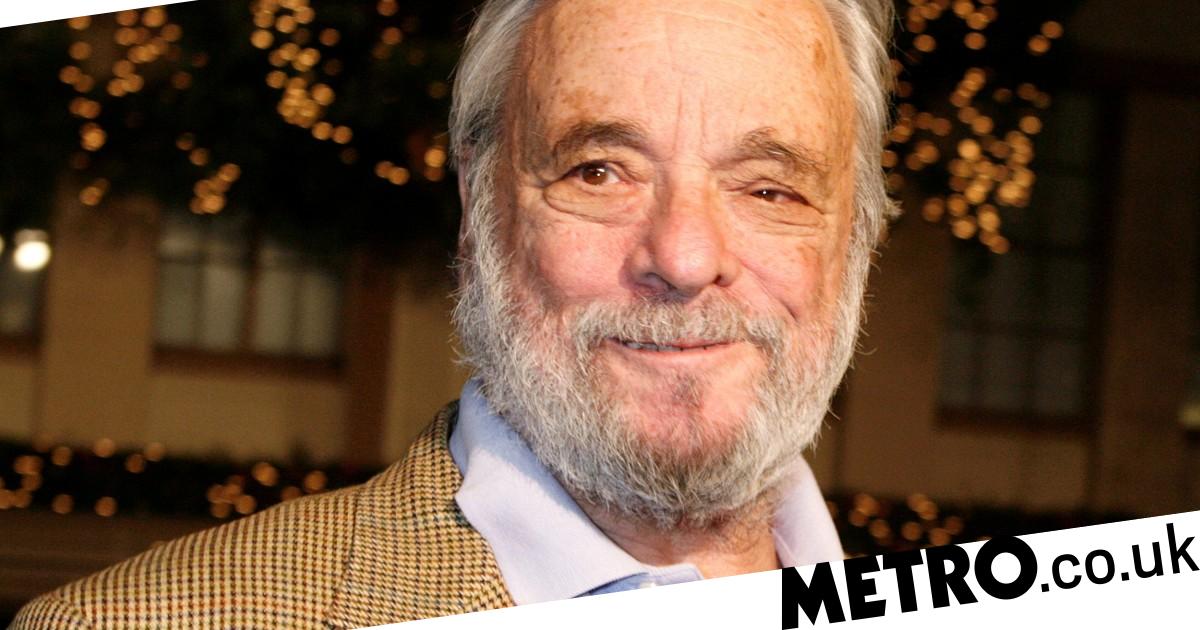