The case relates to allegations of tax fraud seen to benefit former managers at the investment firm Wendel, top financial prosecutor Jean-François Bohnert said at a Thursday court hearing in Paris. The bank’s involvement revolves mainly over financing provided by its Paris branch to the managers in 2007 to restructure their holdings in Wendel.

Paris judge Stéphane Nöel approved the settlement after a short presentation of the main facts of the case and of the deal.

Thierry Marembert, a lawyer for JPMorgan, said the bank had “a very limited role” in the alleged fraud and wants to move on.

The settlement comes just a few months after Chief Executive Jamie Dimon said Paris had become JPMorgan’s main trading center in the European Union. The bank aims to have 800 staff in its Paris office by the end of 2022.JPMorgan “believes in France, believes in its commercial development here,” Marembert said. “It’s important for the bank to have peaceful relationships.”

Under the terms of Thursday’s settlement deal, JPMorgan didn’t plead guilty. Unless the bank withdraws within the next 10 days, the agreement will become final. Marembert said JPMorgan will decline its right to retract itself from the deal.

Prosecutor François-Xavier Dulin said the 25 million-euro fine is more than 130 times larger than the maximum penalty the bank could have faced in court, in line with French laws at the time.

While JPMorgan’s fine is a fraction of the amount seen in previous settlements, the resolution is part of an effort by prosecutors at Bohnert’s Parquet National Financier to hammer out more U.S.-style settlements.

In the Wendel case, JPMorgan had initially been ordered to face trial in 2016, but after a procedural challenge the bank eventually managed to strike down the indictment last year.

The French case continues, however, for other suspects entangled in the probe, such as former Wendel Chairman Ernest-Antoine Seilliere and ex-CEO Jean-Bernard Lafonta. Both deny the allegations and Wendel isn’t accused of any wrongdoing in the case. 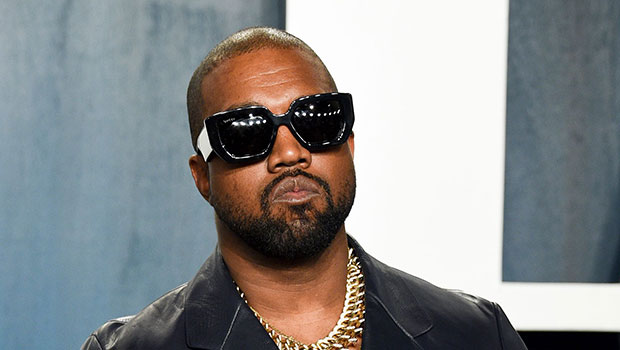 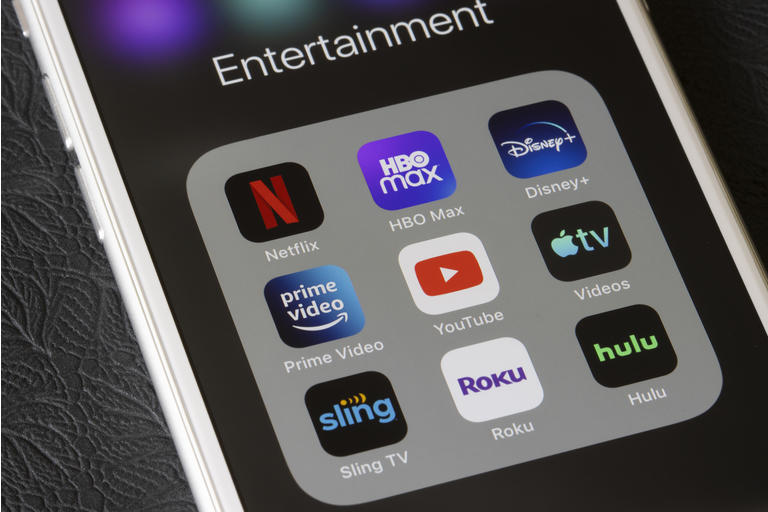 Some in Congress seek to ban US lawmakers from trading stocks