Big bank stocks have been under pressure recently as Treasury yields are tapering off, while trading revenue is normalizing after pandemic-fueled volatility. But the robust pace of IPOs and M&As buoyed investment banking results.

In June, CEO Jamie Dimon warned that Q2 trading revenue would drop to just above $6 billion from $9 billion in Q1.

Stock: Shares fell 1.1% to 156.30 on the stock market today. JPMorgan stock has a buy point of 167.54 from a flat base, according to MarketSmith chart analysis. The relative strength line is trending upwards.

Results: Check back later on Tuesday.

Stock: GS stock dipped 0.4% to 379 in premarket trade. The stock’s weekly chart shows a buy point of 393.36 from a flat base. Its relative strength line is ticking up.

Top banks are returning capital to shareholders again without most pandemic-era restrictions after passing the stress tests.

Last month, JPMorgan boosted its quarterly dividend to $1 a share from 90 cents after beginning a $30 billion share repurchase plan in Q1.

Goldman Sachs raised its dividend to $2 a share from $1.25 but didn’t announce a new buyback program.

Morgan Stanley said it’s doubling its dividend to 70 cents a share and plans to buy back up to $12 billion in shares.

Bank of America increased its dividend to 21 cents a share from 18 cents and announced a $25 billion buyback plan in April.

Wells Fargo doubled its dividend to 20 cents after slashing it from 51 cents last year, and OK’s $18 billion in repurchases. Meanwhile, Citigroup kept its payout steady at 51 cents.

Is JPMorgan Stock A Buy Now? 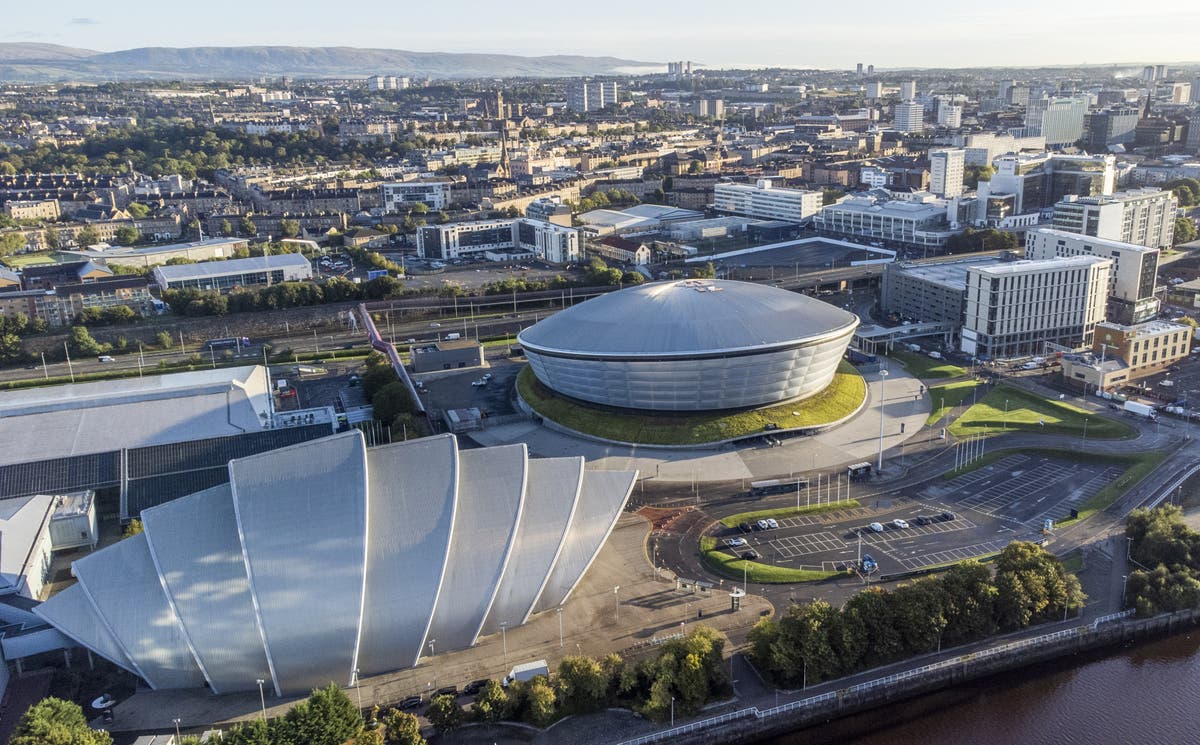