Nio (NIO) continues to see strong demand for its luxury electric SUVs after an impressive 2020, while accelerating on EV battery swap stations. But the global chip shortage and intense rivalries pose a headwind, as the Tesla of China expands in Europe. Is Nio stock a buy right now?

A pair of potential catalysts loom. In early July, Nio will report June and Q2 vehicle sales. And on July 9, the Chinese electric-vehicle startup is holding a Power Day event in Shanghai. It will showcase products and technologies tied to EV batteries, while revealing EV recharging growth plans.

Founded in 2014, Nio had little experience in vehicle manufacturing when it came on the scene. But it promised a bright future. Its Chinese name, Weilai, means “blue sky coming.” Nio does not make its own electric cars, instead partnering with a state-owned auto manufacturer.

Last year, Nio more than doubled sales of luxury electric SUVs, coming back from the brink of bankruptcy. But it faces supply issues as well as rising competition from Chinese tech and auto giants, besides Tesla (TSLA), the global EV leader.

Still, China’s shift to electric vehicles seems unstoppable. In June, Nio CEO William Li bullishly forecast that fully electric and hybrid EVs would make up 90% of new car sales in 2030, while BYD (BYDFF) founder Wang Chuanfu pegged the rate at 70% by 2030, up from about 10% in March.

On key earnings and other fundamental metrics, Nio lags. It’s a young and fast-growing company, still looking to turn a profit.

Nio stock earns an EPS Rating of 50 out of 99, and an SMR Rating of D, on a scale of A+ to a worst E. The EPS rating compares a company’s earnings growth vs. other companies. The SMR Rating measures sales growth, profit margins and return on equity.

In May, Nio’s EV sales leaped 95% year over year but fell almost 6% month over month, hurt by the global chip shortage. But the emerging Tesla of China sees sales rebounding in June and backed its forecast for 21,000-22,000 EV deliveries in the current second quarter.

Meanwhile, China’s EV sales soared 177% to 185,000 cars in May from a year earlier, according to data from China Passenger Car Association (CPCA). That far outpaced overall vehicle sales, which rose just 1.1% to 1.66 million cars, CPCA said.

In Q1, Nio sold 20,060 electric SUVs, up 423% year over year. Despite the surprise worsening of losses last quarter, they are seen narrowing this year.

Eight analysts rate Nio stock a buy, while no one has a hold or a sell, according to TipRanks.com.

Shares of Nio are on the mend after a failed breakout and selloff earlier this year. Nio stock surged nearly 10% June 28 on the Power Day news, snapping a short-term downtrend. It extended gains on the stock market today, topping the 50 price level for the first time since March 1. The Chinese EV stock has come well off the May low of 30.71 and is holding above a rising 50-day moving average, according to MarketSmith chart analysis.

However, Nio did flash an extremely aggressive entry on June 28, as it cleared a very short consolidation. But it’s already looking close to extended from that area.

The relative strength line for Nio stock is improving from a recent decline. It rallied sharply for most of 2020. A rising RS line means that a stock is outperforming the S&P 500 index. It is the blue line in the chart shown.

Shares earn a lackluster IBD Composite Rating of 58 out of 99. The rating combines key fundamental and technical metrics in a single score. But a 98 RS Rating means that Nio’s performance has been in the top 2% of all stocks over the past year. It well exceeds the 80 or higher that investors in top growth stocks would want to see.

Nio’s Accumulation/Distribution Rating of B- reflects moderate buying by big investors over the past 13 weeks. Nio has decent institutional backing: 816 funds owned shares as of March. In fact, Nio shows eight quarters of rising fund ownership, according to the IBD Stock Checkup tool.

How To Research Growth Stocks: This IBD Tool Simplifies The Search

China’s BYD (BYDFF) has made a big luxury push with the Han electric sedan. BYD, backed by Berkshire Hathaway (BKRB) chief Warren Buffett, is one of the world’s biggest EV and battery makers.

Nio is expanding capacity in China, while gearing to launch its first overseas sales in Europe this fall. It will debut in Norway — a stronghold for Tesla — with the ES8, a luxury electric SUV.

On June 7, Nio revealed that it plans a new brand of luxury electric cars, called Gemini. That came after speculation that Nio could enter the market for affordable electric vehicles.

China’s Nio, Li Auto and Xpeng are expanding operations to fend off Tesla on their home turf.

Nio seeks to increase monthly EV production to 10,000 units in the second half of 2021. It expects to reach 150,000 units per year by the first quarter of 2022. Currently, it’s limited to 7,500 units per month due to the chip shortage and robust demand for its new, longer-range batteries.

Both Nio and Li Auto expect to more than double EV deliveries in the current quarter. This despite Nio shutting down production at a factory for five days in March and April due to the chip shortage. Meanwhile, Xpeng sees Q2 deliveries up nearly 400%.

There’s a magic number to watch when Nio reports June deliveries in early July. The company forecast 21,000-22,000 EV deliveries in Q2. Given April and May sales, Nio must deliver at least 7,187 electric SUVs in June to meet the low end of its targeted Q2 range.

Nio’s not alone. The chip shortage hit Tesla, Volkswagen (VWAGY), General Motors (GM) and Ford (F) as well. After constrained chip supplies, battery supplies could become the next challenge for automakers as the EV market grows, according to Morgan Stanley.

Growth drivers for Nio include new and upcoming EVs, such as the EC6 and the ET7. The ET7, an electric sedan, could be the first EV to offer a solid-state battery — and 600 miles of range. Meanwhile, Nio’s putting battery-swapping technology at the heart of its business model.

In 2020, Nio launched a subscription plan for batteries. Basically, the car and the battery are sold separately. Users can buy Nio EVs without batteries for a lower price and “rent” batteries for a monthly fee. They also have an option to swap car batteries depending on their needs. Nio took ownership of XPT, which makes battery packs and electric motors, last year.

On June 29,  Nio reportedly opened five more battery swap stations in Shanghai, the most in a single day and taking the total to 289. Nio’s accelerating on swap stations after setting a goal to reach 500 swap stations in China this year, according to CNEvPost. We may learn more at next week’s Nio Power Day.

Eventually, Nio expects to generate additional recurring revenue from its highly autonomous driving system. Tesla and Xpeng already do that.

IBD Stock Of The Day: See How To Find, Track And Buy The Best Stocks

Is Nio Stock A Buy Now?

For this China EV stock, international expansion promises more runway for growth. In addition, it is innovating battery technology.

But the EV wars are heating up, as legacy auto and tech giants ramp up or get into the game. In the near term, the chip supply crunch is a headwind for automakers. Longer term, battery supplies could be even bigger headwind for EV stocks at large.

Nio stock has rebounded to its highest level since March and could be basing above the 50-day line. But it’s still well off January highs, so check back for updates on a new buy point.

Bottom line: Nio stock is not a buy right now.

To find the best stocks to buy or watch, check out IBD Stock Lists and other IBD research. 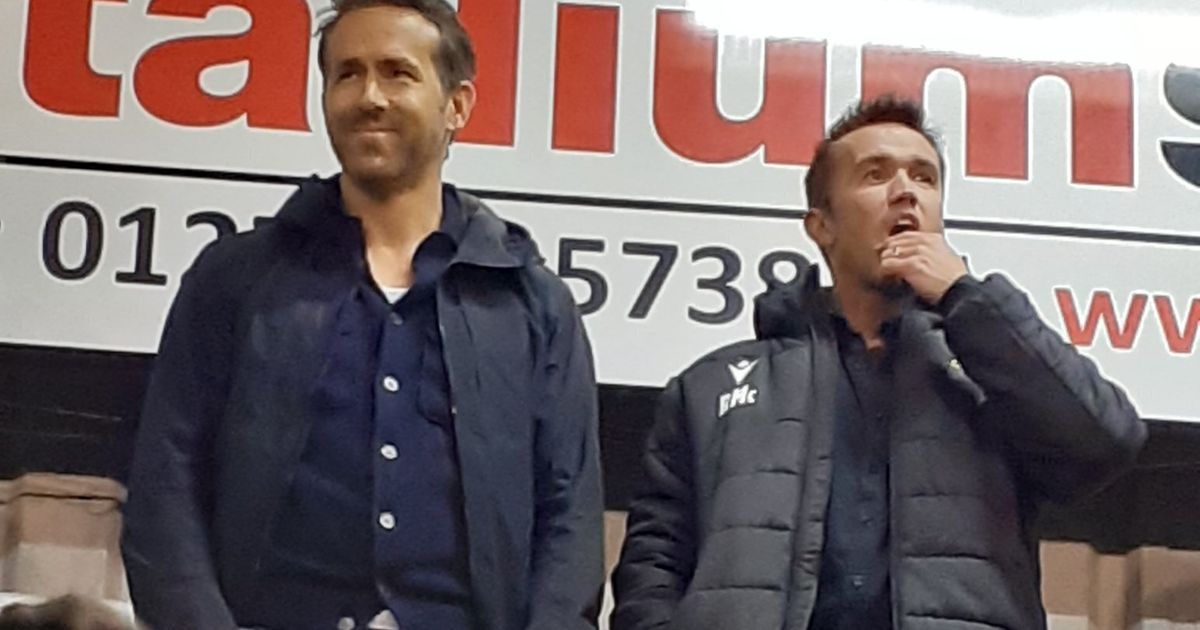