Even as advertisers pour money into programmatic advertising, they remain wary of their ads inadvertently ending up next to questionable content and fueling misinformation online.

IPG Mediabrands is among the

advertising companies
using a new tool from NewsGuard, a company that uses journalists and artificial intelligence to identify misinformation across the internet and help advertisers keep their ads off shady websites.

In a case study with an advertiser using the tool, IPG said the average cost for programmatic ads declined 9% as the rate of people clicking on the ads shot up 143%.

“It demonstrates, categorically, that advertising on news is a good business decision,” he said.

While other ad tech companies have tackled how and where ads appear online, the automated nature of programmatic advertising means advertisers can still wind up being associated with misinformation. At the same time, brands may pull ads or avoid entire categories of websites, which can end up harming legitimate publishers.

Misinformation has become an increasing concern for company shareholders. Home Depot and Omnicom shareholders have recently filed resolutions asking the companies to investigate if their ad dollars have helped spread hate speech and misinformation.

A growing cohort of advertisers are also spending more of their dollars with minority-focused media and production companies.

Verizon pledged to spend 30% of its production dollars and 2% of its ad budget in 2021 on diverse-owned production companies and Black-owned media companies, respectively. McDonald’s said it would dedicate 10% of its national ad spending to Black-, Hispanic-, Asian Pacific American-, women- and LGBTQ-owned platforms by 2024 as it faces a lawsuit alleging racial stereotyping related to its ad spending.

Publicis is the newest ad holding company that’s using NewsGuard’s tool. The ad company plans to use it at the holding company level so that clients can see how it’s working at scale, said Yale Cohen, EVP of Global Digital Standards at Publicis Media Exchange.

Publicis recently used the tool to tell which news sites cited credible, unbiased sources on the Israel-Palestine conflict versus sites that were being funded by state-sponsored actors from both sides, said Cohen.

“In such cases, relying on the platforms and DSPs is not enough,” he said. “You really do need to have a third party like NewsGuard to come in and tell us that two of the three news sources cited are being funded by state-sponsored elements.” 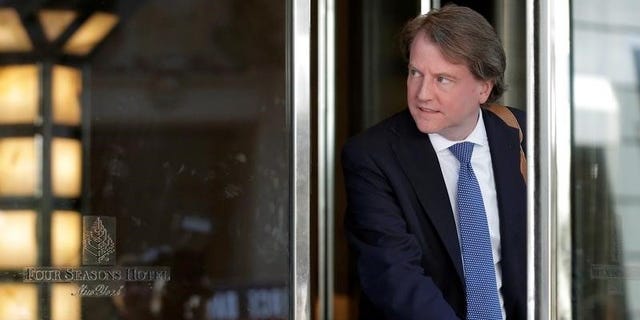 Apple told former White House counsel Don McGahn that his records were subpoenaed by DOJ in 2018: NYT
8 seconds ago 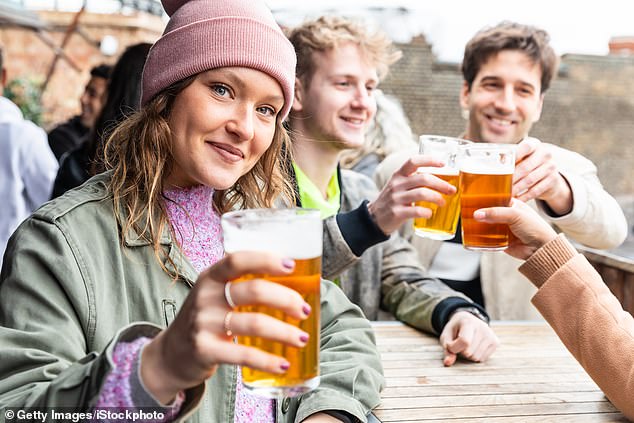 Customers desperate to get back in pubs, but staff staying away
1 min ago

Customers desperate to get back in pubs, but staff staying away 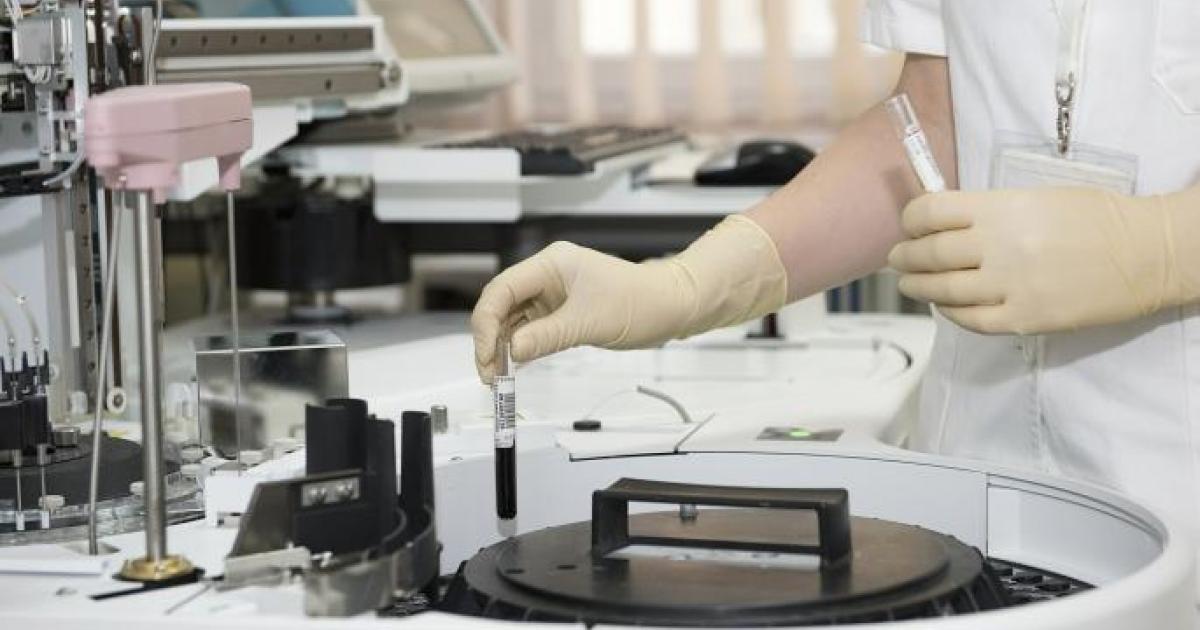 The Week Ahead In Biotech: Takeda, Blueprint Medicines, Orphazyme, Eton On The Radar Ahead Of FDA Decisions, IPOs – Stocks News Feed
3 mins ago

The Week Ahead In Biotech: Takeda, Blueprint Medicines, Orphazyme, Eton On The Radar Ahead Of FDA Decisions, IPOs – Stocks News Feed 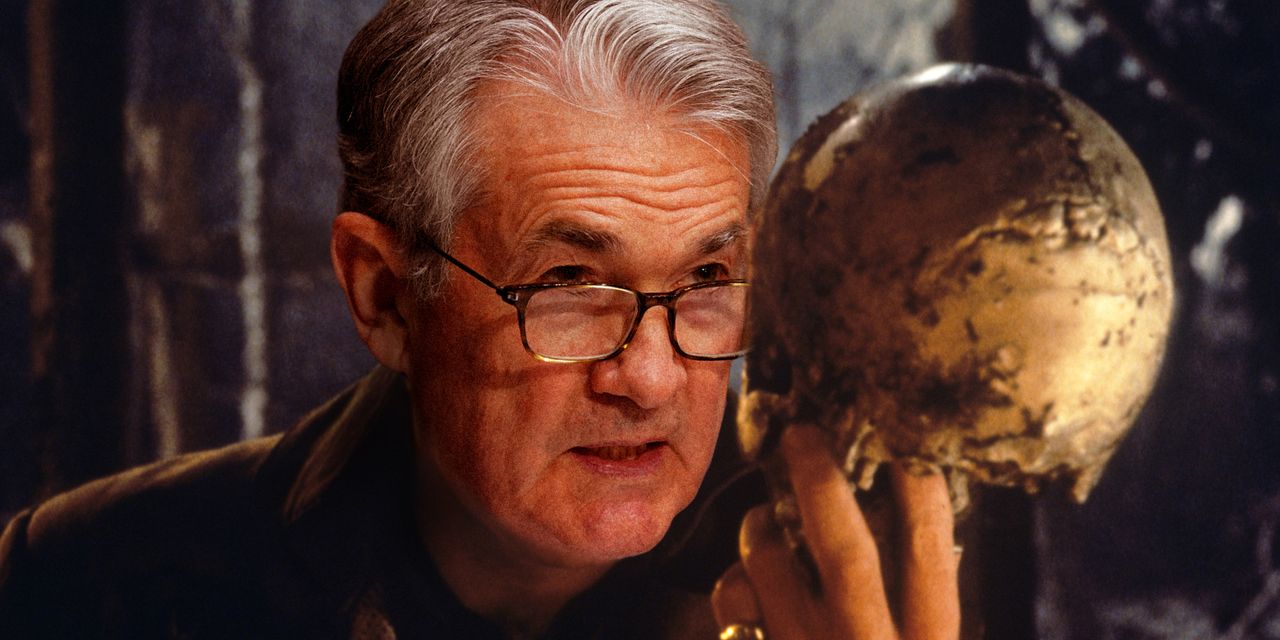 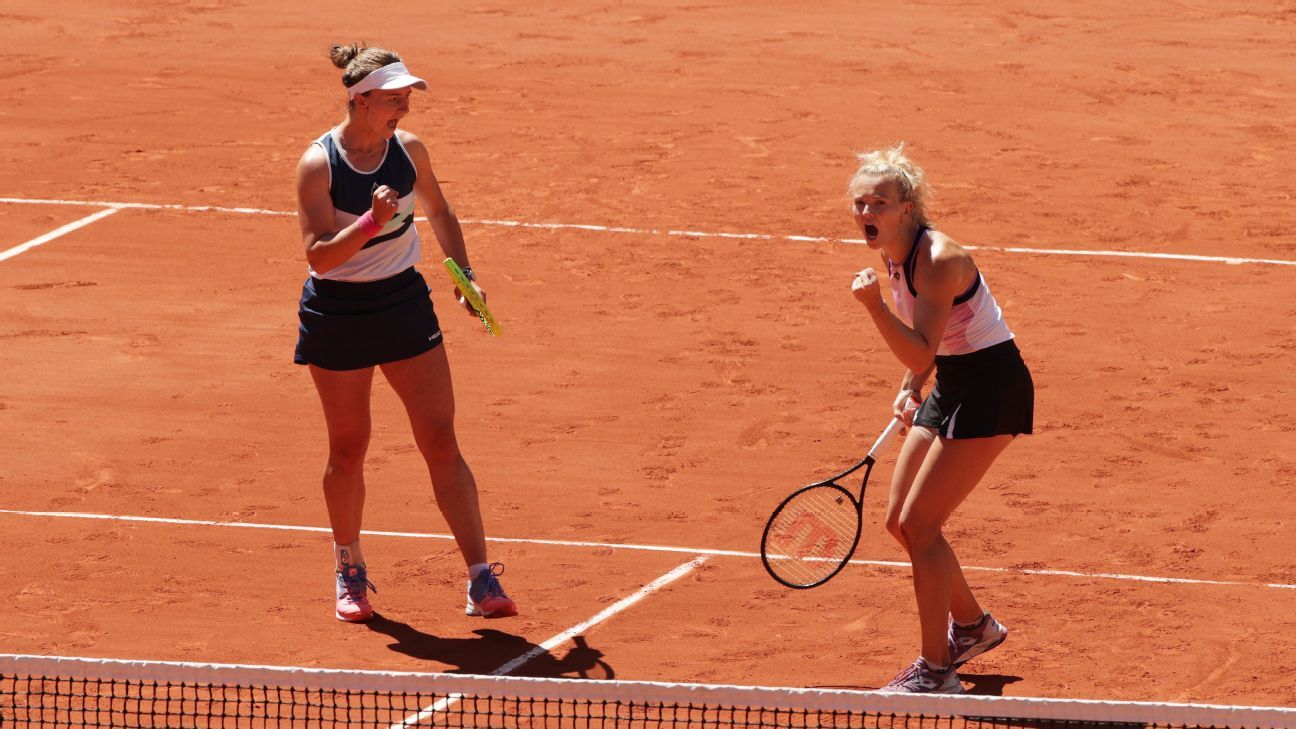