The anti-predatory-lending law, which takes effect immediately, applies across all consumer loan categories. Auto title loans in Illinois currently have an average annual percentage rate of 179%, and payday loans have an average APR of 297%, according to the governor’s office.

Pritzker, a Democrat, said the two measures are part of a package of new laws that address racial-equity gaps in Illinois. Other bills that he signed Tuesday address discrimination by employers against people with criminal records, aim to provide access to state contracts for minority-owned businesses and seek to improve access to public housing.

“While there is more work to do, we are a better state for what’s in this legislation today,” Pritzker said in a written statement.

The rate cap makes Illinois the 18th state plus the District of Columbia to limit interest rates on consumer loans to 36% or below, according to the Center for Responsible Lending. Nebraska and South Dakota have adopted similar caps in recent years.

The Illinois rate cap law will apply to all consumers, but it relies on definitions established by the Military Lending Act, a 15-year-old federal law that applies to loans made to service members and their families. The military annual percentage rate includes more fees than a standard APR does.

“Today is the culmination of over 20 years of advocacy,” Brent Adams, senior vice president of policy and communications at the Woodstock Institute, said in a press release. “Thanks to the leadership of the Legislative Black Caucus, Illinois will go from being home to some of the worst abuses in the industry to setting a new bar in consumer financial protection.”

The Illinois community reinvestment law is designed to incentivize additional safe lending into low-income and moderate-income communities, according to the governor’s office.

Unlike the federal Community Reinvestment Act, it applies to credit unions and nonbank mortgage lenders. Illinois joins a small number of states, including New York, Connecticut and Massachusetts, that have their own community reinvestment laws. 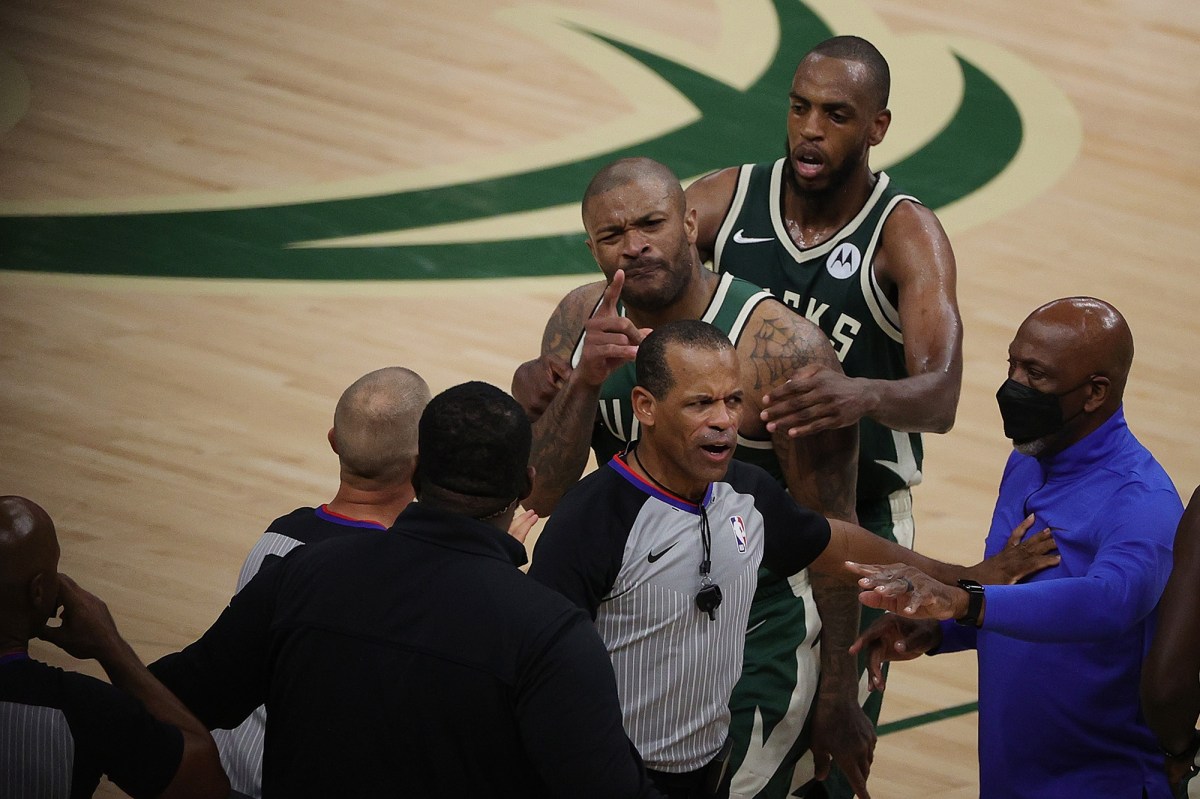 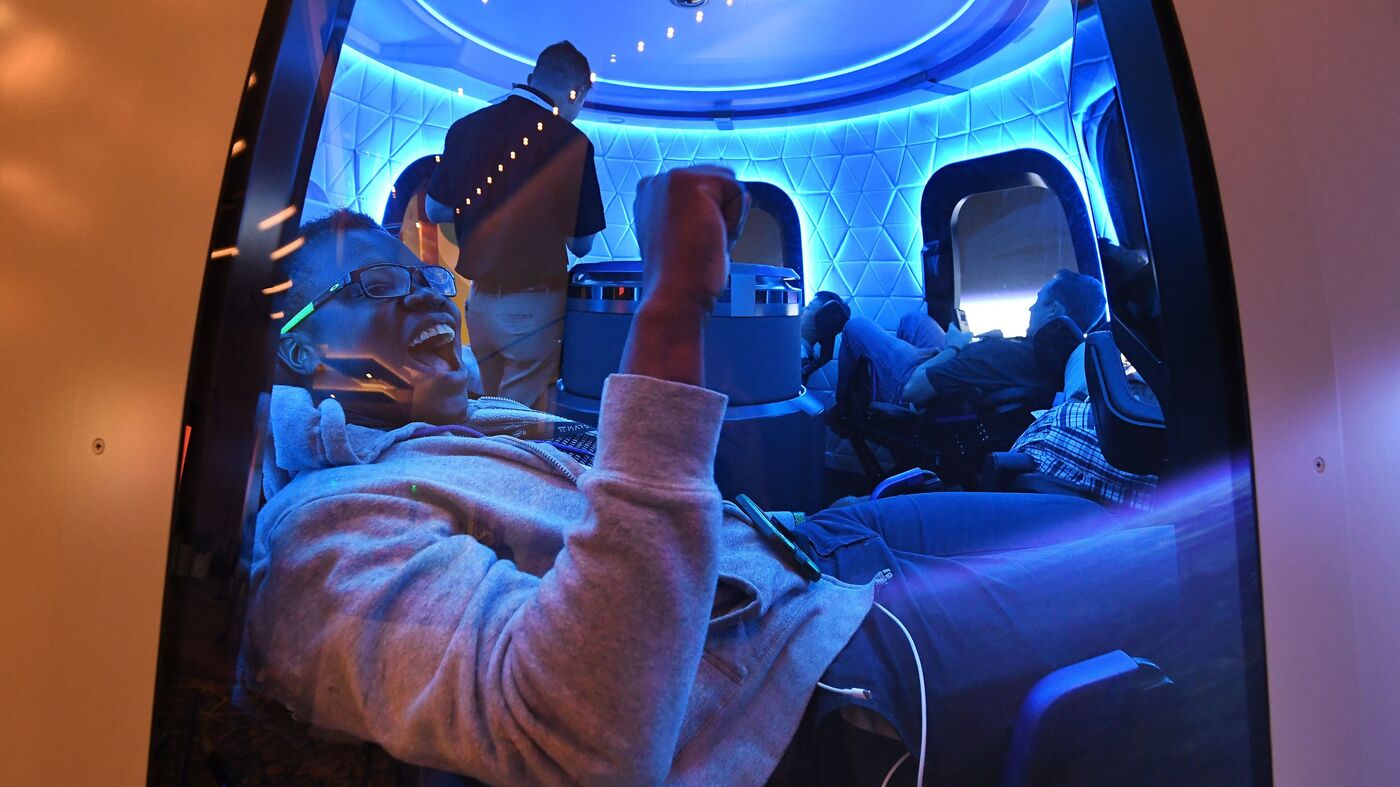