Ally Bank says it has found a way to take much of the manual work out of processing auto loan applications.

The bank, a unit of the $182 billion-asset Ally Financial in Detroit, is not alone among consumer lenders in adopting AI.

“Banks are increasingly using AI across their lending businesses or have plans underway,” Parrish said. “They generally are doing so to create more personalized experiences for customers and drive efficiency in their back-office operations.”

At Ally, the software deployment sprang from its work with fintechs, according to Dinesh Chopra, chief strategy and corporate development officer.

“We are always looking to find best-in-class solutions to provide to our customers, which include both consumers and dealers,” Chopra said. “As part of that, we are always out there in the fintech ecosystem, evaluating companies.” Ally is part of several accelerator programs, and it incubates fintechs in-house.

A few years ago, Ally bankers met the leaders of Informed at a technology conference, saw a demo of its technology, tested it for a year in a proof of concept and recently put the software into production.

“We’re one of the largest auto lenders; we are always trying to figure out a way to automate” tasks that are routine and manual, Chopra said. “We are on a quest to innovate all parts of our auto value chain.”

Ally is using the Informed software in its contract-processing centers. When dealers submit auto loans to the bank, most are approved in automated fashion because the loan data is simple and straightforward to verify.

But some loan applications trigger what the bank calls “stipulations.” For instance, a loan might require a proof of income or residence because the potential borrower recently changed jobs or moved.

When a stipulation occurs, in the past a manual intervention has been needed to clear the application to go to the next step.

He sees three main benefits to the software:

“We’re able to use that feedback loop to drive decision-making for predictions around fraudulent pay stubs in the future,” Wickett said.

One reason Ally chose Informed over other providers is its ability to integrate with banks’ core systems.

“It doesn’t require us to redo a procedure or modify the system of record,” Chopra said.

It also works with the bank’s policies, procedures and data models. “We found it was a turnkey solution that doesn’t need rework to generate insights,” Chopra said.

Informed’s software also interacts with humans. Where the software cannot confidently verify data in an application, it allows for a credit analyst to be part of that workflow.

Chopra also liked the machine-learning aspect of the software.

“As more data is ingested, it constantly learns,” Chopra said. “So it can provide checks and balances.”

For instance, if a loan applicant claims to have a certain job, Informed’s model analyzes the person’s salary history and determines whether it aligns with what people are normally paid in that type of job.

Chopra would be open to using the software for other types of loans or digital applications.

“We are always open to using technologies that improve the experience for our work with humans and with dealers, and so far we have seen good results,” he said.

Informed is looking to expand into other types of loans.

“We will definitely evaluate them for other loan products and even broadly in other parts of finance as well,” Chopra said.

“The goal is to free up staff working in the financial institution’s back office, enabling staff to focus on higher order functions like serving customers and servicing loans,” he said.

“It was really at Lyft where I watched drivers struggle through the process of obtaining financing” for their vehicles, he said. Sometimes loan officers would miss deposits on people’s bank statements. There were Native Americans with tribal income and hairdressers who worked outside of their salon, getting deposits in their bank via Venmo or Cash App.

“The loan officer didn’t know that those were real income deposits on the individual’s bank statement,” Wickett said. “It was a black-box process.”

He and his team created a software product to turn documents into data and data into decisions in accordance with financial institutions’ policies and procedures.

“We set out to democratize credit by enabling the biggest financial institutions to give real-time feedback to customers,” Wickett said.

The software analyzes the documents loan applicants download using a variety of different machine-learning models. It uses image processing, adjusting for skews and rotations and the like. It classifies documents, for instance by identifying pay stubs. It does entity extraction, pulling the key data points out of a document and assigning them their proper tag (name, company name, date of birth, Social Security number and so on).

It reads information off the documents and compares it against the application itself to make sure what the person says matches the documentation. Because it has processed more than 20 million documents, Wickett said, it has learned to recognize relationships, say, between a pharmacy and the company that bought it.

“Think of Informed as this giant contributory database whereby we can cross-reference an application against a multitude of different data points,” Wickett said. “A lot of what we do is around enabling for lights-out funding and straight-through processing.”

The lenders make the credit decisions.

“What we do with 99% accuracy in the case of, say, Ally Bank, is calculate applicant income on behalf of Ally Bank in accordance with Ally’s policies,” Wickett said. “So Ally will define when, for example, the data elements on a pay stub can and can’t be used as part of an income calculation formula. Informed is automating that.”

Informed started with auto loans because there are 35 million auto loans originated each year in the U.S. The company works with five of the top 10 auto lenders in the country, he said. 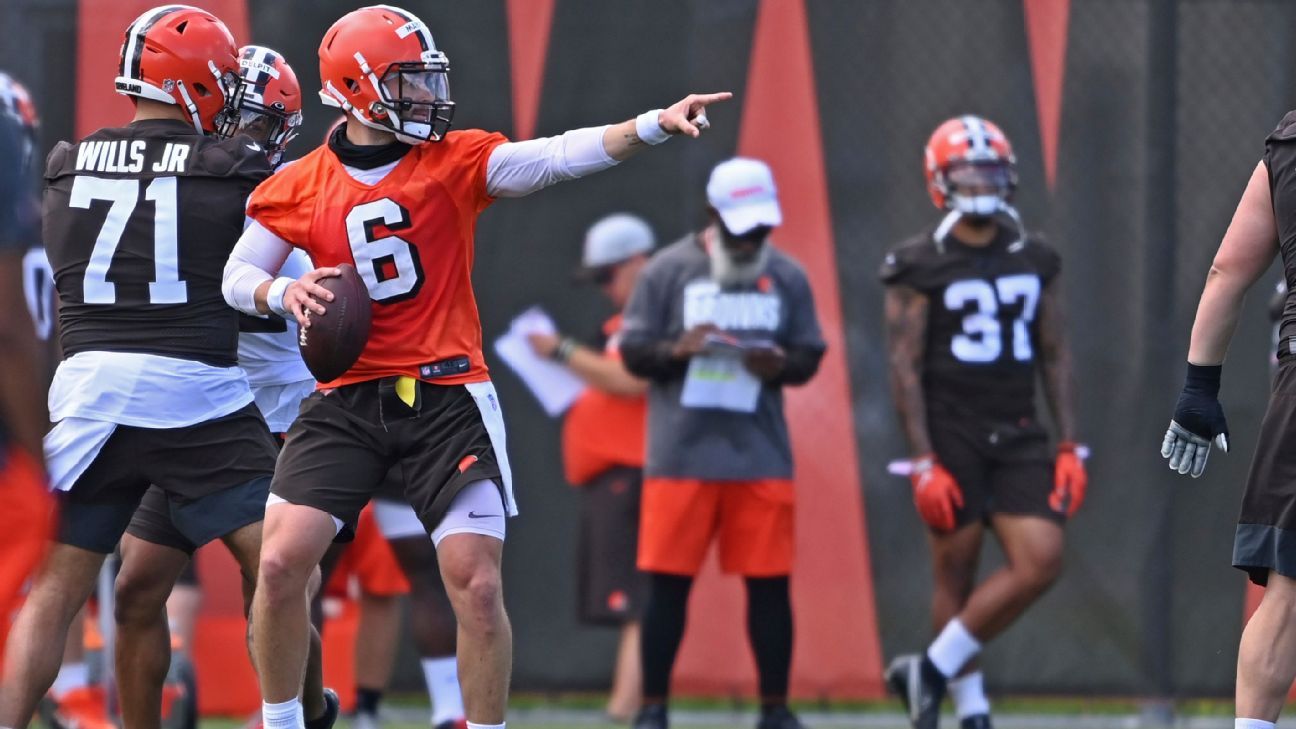 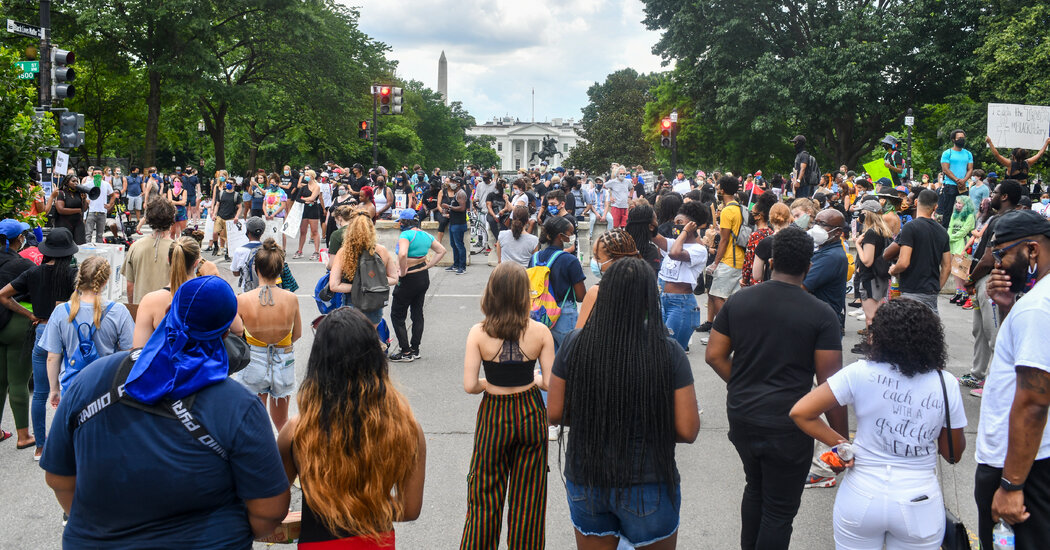