The combination of relentlessly increasing home prices and still historically low but likely climbing mortgage rates has created a bevy of issues for borrowers and potentially their lenders, who continue to see plenty of business as borrowers’ needs shift.

The most potent trend in today’s mortgage lending market is ever-increasing home prices, resulting in borrowers facing larger mortgages and down payments, and likely higher property taxes down the road. In the more extreme cases, especially on the coasts, buyers are bidding up already elevated asking prices by double-digit percentages.

“Given bidding wars, we’re running into situations where the contract or sales price is much higher than what appraisals are coming in for, but buyers are agreeing to pay those prices given constraints in the market,” says Sonu Mittal, head of mortgage originations at Providence, Rhode Island-based Citizens.

A variety of factors, including still historically low interest rates, an ongoing shortage of housing, and the pandemic prompting city dwellers to search for more spacious living quarters, indicate rising prices and market frothiness will continue. Such frothiness can lead to unexpected and problematic complications that mortgage lenders can forewarn clients about.

For example, some purchase contracts require a borrower to acquire the home even when his or her winning bid is well above the appraised value at which the bank will base the loan. A lender may base a $160,000 mortgage loan on a home’s appraised value of $200,000. But if the price is bid up to $230,000, the loan will remain tied to the appraised value, requiring the buyer to come up with an additional $30,000.

“Lenders need to look for those clauses,” says Dale Baker, president of home lending at KeyBank, which has branches in the Northeast, Midwest and Pacific Northwest. “In some states they’re fairly common, but in others we’re seeing more of those clauses written in and enforced.”

Loan officers must also be attentive to their clients closing purchases within the contractually specified time. Since in competitive markets sellers can be less tolerant of delays and simply end the sale, even keeping what may be a significant earnest-money deposit representing the buyer’s good faith to buy the home.

“We have seen instances where that is being enforced, because sellers can move right down the line to the next buyer,” Baker said. “So there’s a lot less flexibility with closing dates.”

Such clauses are typically coming into play in the most competitive markets, but home values are continuing to rise across the country in light of low rates and a dramatic shortage in housing inventory. The May 2021 Zillow Market Report noted housing inventory taking a positive turn, bumping up 3.9 percent from April, although still down 31.2 percent from one year ago.

The shortage, estimated recently by Freddie Mac to be nearly 4 million homes, is unlikely to be resolved soon, keeping home prices lofty. Matthew Speakman, an economist at Zillow Group, says home prices are increasing “pretty much everywhere” in the U.S. and especially in big and midsize markets.

“Our forecasts say prices increases will continue to accelerate in the months to come, so lenders can be more confident in their ability to lend knowing the asset will likely appreciate in value in the near term,” Speakman says.

The rise in interest rates this year, really just a bump up from 2020’s record lows, appears to have had little effect on climbing prices so far. In its latest monthly housing report, Realtor.com noted that May represented the 10th consecutive month in which price growth remained in the double digits. The report points out that the lack of available homes for sale pushed up the U.S. median listing price by 15.2 percent in May compared to a year earlier, while the number of homes for sale ended the month 50.9 percent lower than last year.

“Nationally, homes are selling more than a full month faster than last year and 19 days faster than the typical time on the market from 2017 to 2019,” the report points out. And larger metro areas “offer buyers lower price gains and larger growth in newly listed homes.”

The fast turnover has resulted in significant new-purchase business for lenders.

Dan Shanahan, director of retail mortgage sales at Columbus, Ohio-based Huntington Bank, says that a year ago the ratio of refinancings to new purchase loans was 70:30, and now it’s closer to 50:50, with new-purchase loans likely to continue increasing.

The demand to refinance mortgages nevertheless remains relatively strong, as homeowners see the equity in their homes increase as consolidating high-interest debt or taking cash out to make home improvements at historically low rates becomes ever more attractive.

Baker said that the low-hanging fruit in terms of refinancings has been picked and the market is more challenging now, requiring more outreach on the part of mortgage lenders, although there are still plenty of clients who could benefit and have yet to consider their options. He added that another reason for recent refinancings has been clients realizing they can move to a 15-year mortgage from a 30-year and maintain a similar monthly payment. Others are moving to lower-interest, adjustable-rate mortgages.

“A mortgage that becomes floating-rate after seven or 10 years may be appropriate because the borrower plans to sell the house before then, if they plan to downsize because their kids have graduated and left home,” Baker says.

In fact, Mittal says, the prospect of increasing mortgage rates—Citizens anticipates rates increasing gradually—could actually accelerate mortgage refinancings for customers who are “in the money and haven’t taken advantage of the historically low rates.”

The anticipated increase in home values may eventually price especially first-time home buyers out of the market, even if low rates persist, since they are typically younger and have less money saved up for down payments and to cover ongoing monthly mortgage costs. Some borrowers may end up finding themselves overextended. Lenders expressed little concern about a 2007-style housing crisis, however, in light of today’s significant down payments and ability-to-repay documentation requirements.

Mortgage terms have loosened somewhat since dramatically tightening during the pandemic, but, says Speakman: “What’s critical is they’re still relatively strict compared to before the pandemic.”

Mittal adds: “Everybody expects house appreciation to slow down, but not dip like back in the [2007] mortgage crisis.”

John Hintze is a frequent contributor to the ABA Banking Journal. 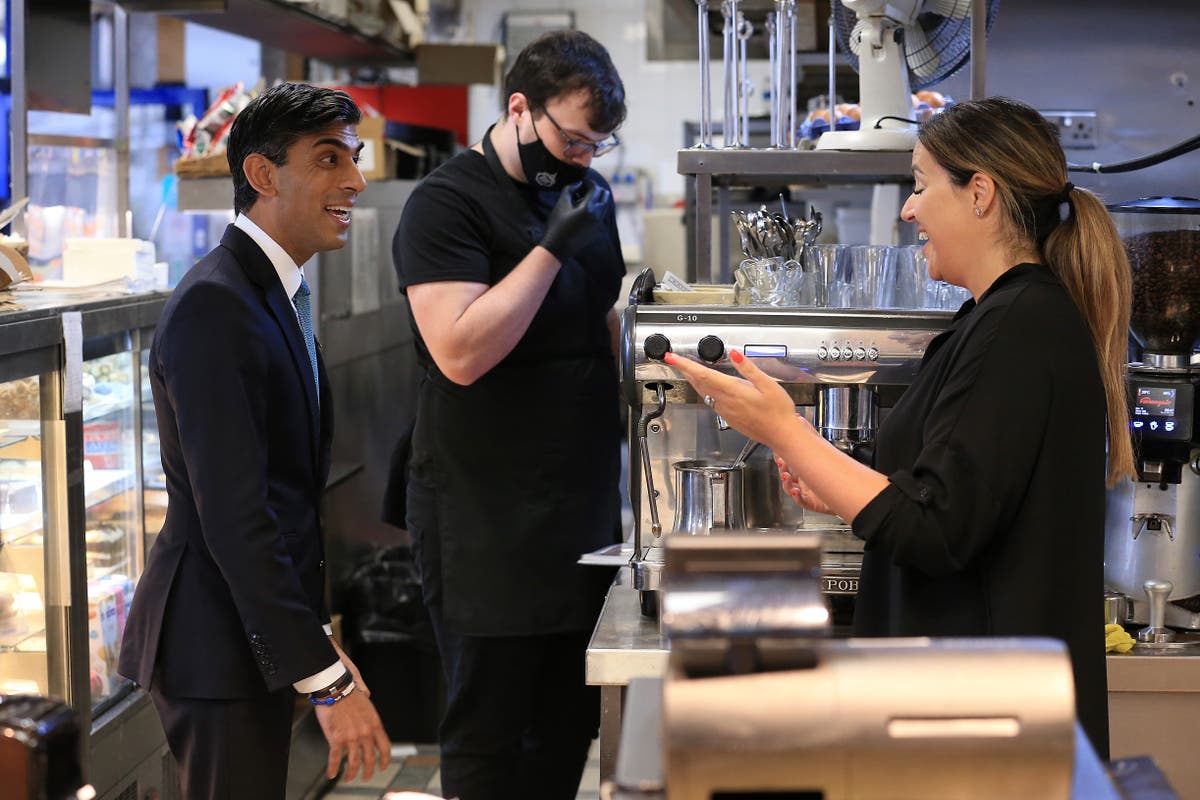 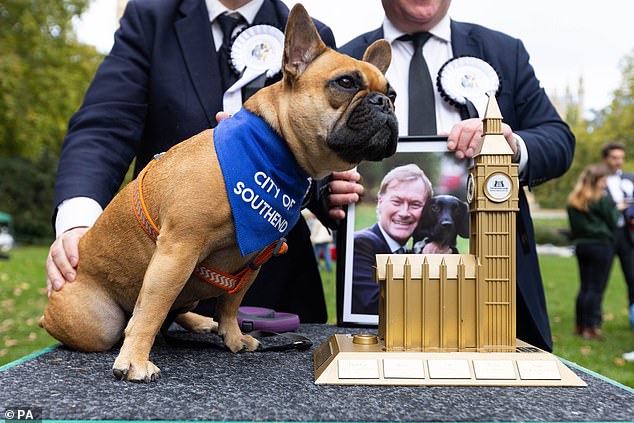 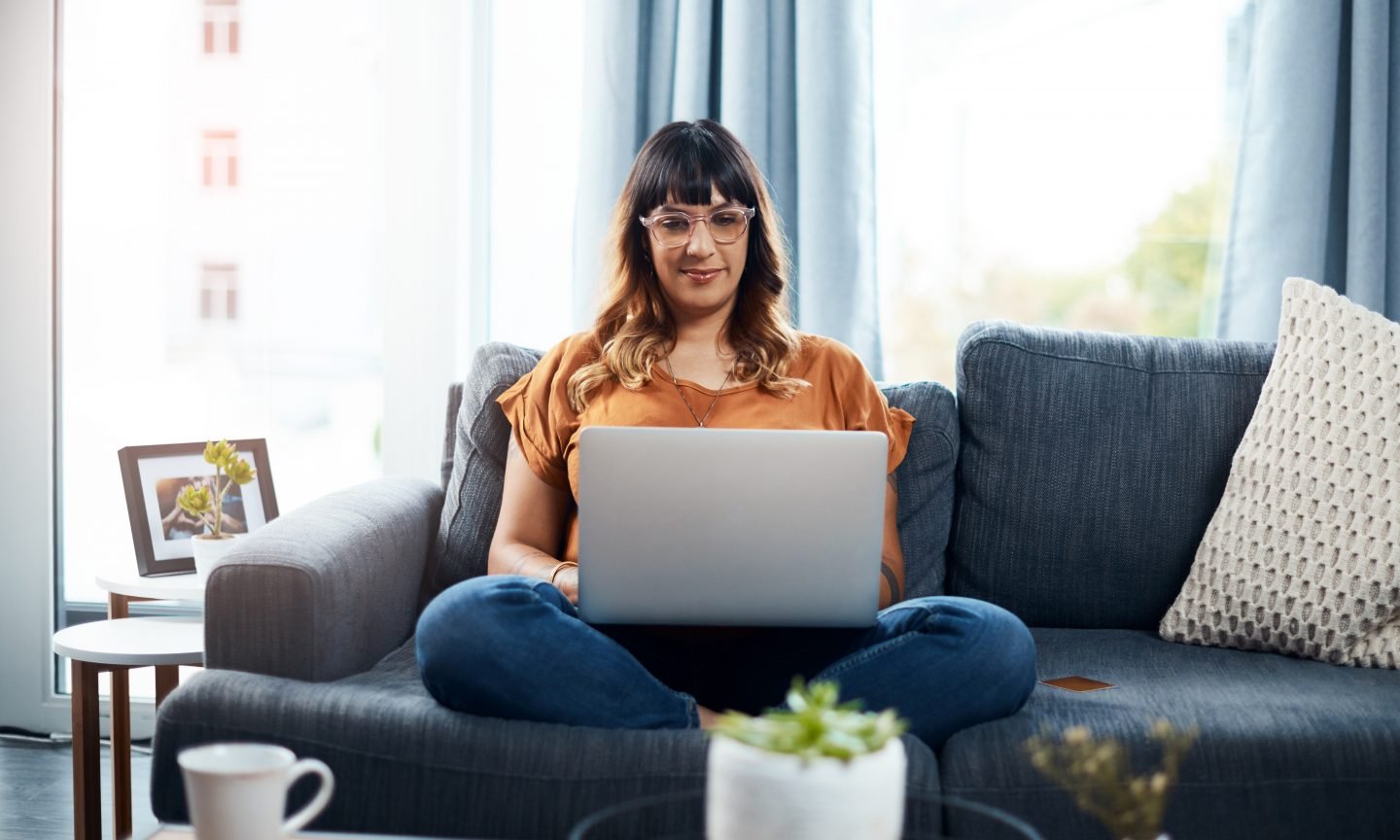 Treasury Inflation-Protected Securities (TIPS): What to Know – NerdWallet
5 mins ago 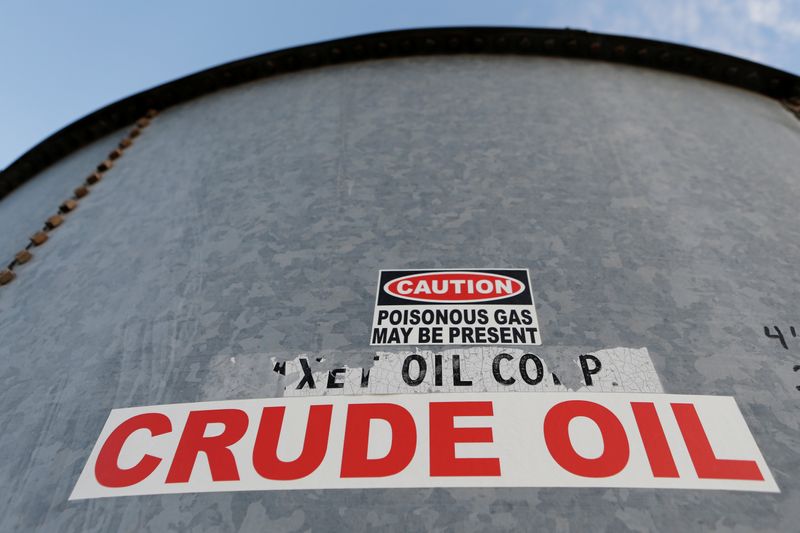 U.S. lawmaker to issue subpoenas to oil firms for documents on climate By Reuters
8 mins ago