By now, you’ve probably heard about the Great Resignation.

Coined by psychologist Anthony Klotz, the trend involves millions of Americans dropping out of the workforce throughout the economy as it reopened more and more. Over 3.6 million people quit in April, May, June, and July, according to the Bureau of Labor Statistics.

But a certain cohort is leading the way.

According to a recent analysis by the Harvard Business Review that looked at 9 million employee records from more than 4,000 companies, midcareer employees are driving the quits. Resignation rates are highest among 30- to 45-year-old employees, increasing on average by more than 20% over the past year.

That means its mainly older millennials and younger Gen Xers who are making the Great Resignation so, well, great. Other research backs this finding up.

In late July, a Bankrate survey found that more than half of Americans in the workforce — including a disproportionate number of millennials — planned to look for a new job in the coming year. In August, a study by Personal Capital and The Harris Poll found that two-thirds of Americans surveyed were keen to switch jobs. More than a quarter (78%) of millennials felt that way, as did 47% of Gen Xers. Two-thirds of millennials agreed that “Now would be a great time to make a career move.”

Former Insider reporter Tanza Loudenback recently spoke with several millennials who were quitting their jobs during the pandemic, and then Loudenback herself left Insider to freelance full-time.

The reasons for the resignations are plenty, per the HBR: Employers may be less inclined to hire less experienced workers, creating more demand for mid-level workers; this cohort may have postponed switching jobs until some of the dust settled from the pandemic’s economic effects; and the pandemic has caused some to reevaluate what they want in both their job and in life.

Smack in the middle of this job-resigning cohort is the “geriatric millennial,” a term popularized by author and leadership Erica Dhawan to describe those turning ages 36 to 41 this year.

She said that geriatric millennials are unique because they straddle a digital divide between older and younger generations in the workplace, which enables them to serve as a hybrid role in the workplace by bridging communication styles — teaching traditional communication skills to younger employees and digital body language to older team members.

For example, she said, a geriatric millennial would know to send a

Slack
message to a Gen Z co-worker instead of calling them out of the blue, which they might find alarming. But they would also know to be mindful of an older co-worker’s video background and help walk them through such technology.

By straddling the generational divide, she said, “they can cater to the needs of different people and have different degrees of understanding of the digital world, but also they have a patience for the digital world that maybe future generations won’t because they don’t know a world without it.”

The geriatric millennial ultimately holds a lot of sway in the workplace right now. Being able to act as a generational bridge gives them a unique toolset, making them an asset to any employer seeking to create a cohesive and communicative environment. And with many quitting in droves, they have the power. 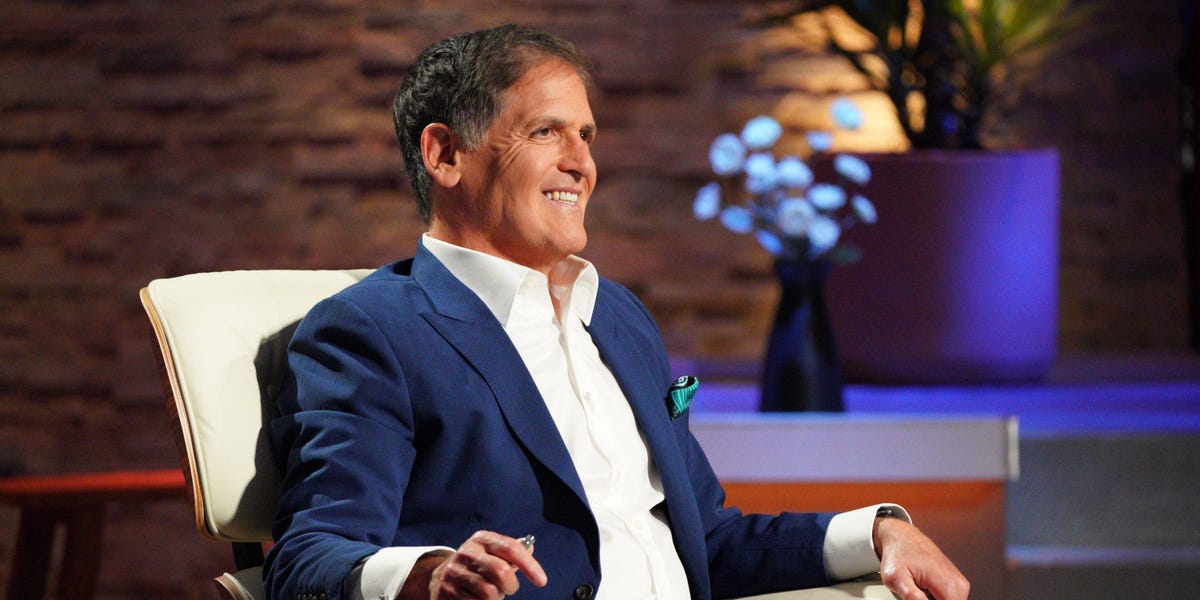 Mark Cuban supports Biden’s proposal to forgive $10,000 in student debt per borrower as long as ‘ridiculous tuition fees’ are addressed alongside it: ‘We don’t want this being a perennial problem’
6 seconds ago

Mark Cuban supports Biden’s proposal to forgive $10,000 in student debt per borrower as long as ‘ridiculous tuition fees’ are addressed alongside it: ‘We don’t want this being a perennial problem’

The Fed is Still Spiking the Inflation Punch Bowl, but the Party is in Recess Anyway – Investment Watch
56 seconds ago

The Fed is Still Spiking the Inflation Punch Bowl, but the Party is in Recess Anyway – Investment Watch 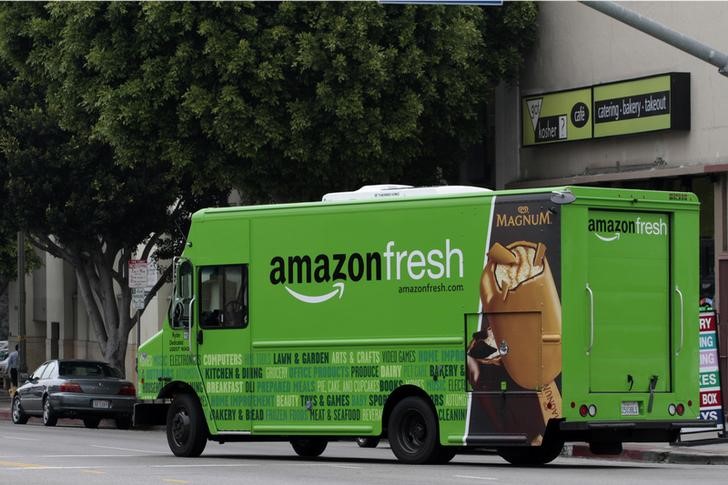