Doocy complimented Psaki’s professionalism and described their relationship as respectful in a recent New York Times profile of Psaki.

“It never feels like I’m getting smacked down or vice versa,” Doocy told The Times. “I understand why it looks like that, some of the ways that stuff gets clipped, but it doesn’t feel like that in the room.”

Doocy, the 34-year-old son of conservative “Fox & Friends” host Steve Doocy, pointed to the time when Psaki publicly congratulated him on his wedding when he returned to the White House briefing room.

“When I got back from my wedding, she made a point to tell everybody in the briefing room that I just got married,” he said. “That’s a transcript I can print out and show to my kids one day.”

Psaki has also said her interactions with Doocy are “entirely professional” and that there’s an element of performance in Doocy’s briefing room questions because they’re televised.

“My engagement with him, people don’t always see this, but outside the briefing room, it is entirely professional and entirely, hopefully, responsive,” Psaki told Mediaite last month. “There’s a performative component from the TV side of the briefing room.”

Doocy and Psaki’s praise for each other might come as a surprise to viewers of their briefing room exchanges. The Fox correspondent regularly asks Psaki pointed — and sometimes misleading or disingenuous – questions, which Psaki sometimes condemns. Their back-and-forths often make headlines, with Psaki’s fans celebrating her so-called “Psaki bomb” replies.

In one heated exchange in July, Psaki called Doocy’s question about the administration’s efforts to crack down on misinformation about vaccines “loaded and inaccurate.” Last month, Psaki called Doocy “irresponsible” for claiming that American citizens were “stranded” in Afghanistan.

Psaki, a veteran political operative and top Obama administration communications staffer, has pledged to bring “transparency and truth” back to the briefing room. Since taking her post in January, she’s fostered significantly more respectful relationships with the press than her immediate predecessors did. Still, Biden has been criticized for refusing to take questions from reporters at several of his press conferences and Psaki has said she advises the president not to take impromptu questions from the press. Huawei Nova 9 launches: Decent mid-ranger for under €500 with EMUI onboard
3 seconds ago

Huawei Nova 9 launches: Decent mid-ranger for under €500 with EMUI onboard

Bielema: Roster comments not meant as critical
1 min ago 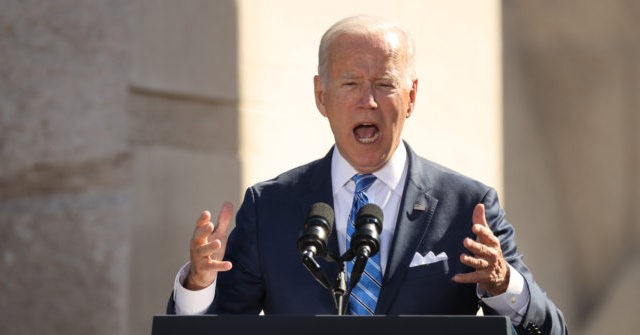 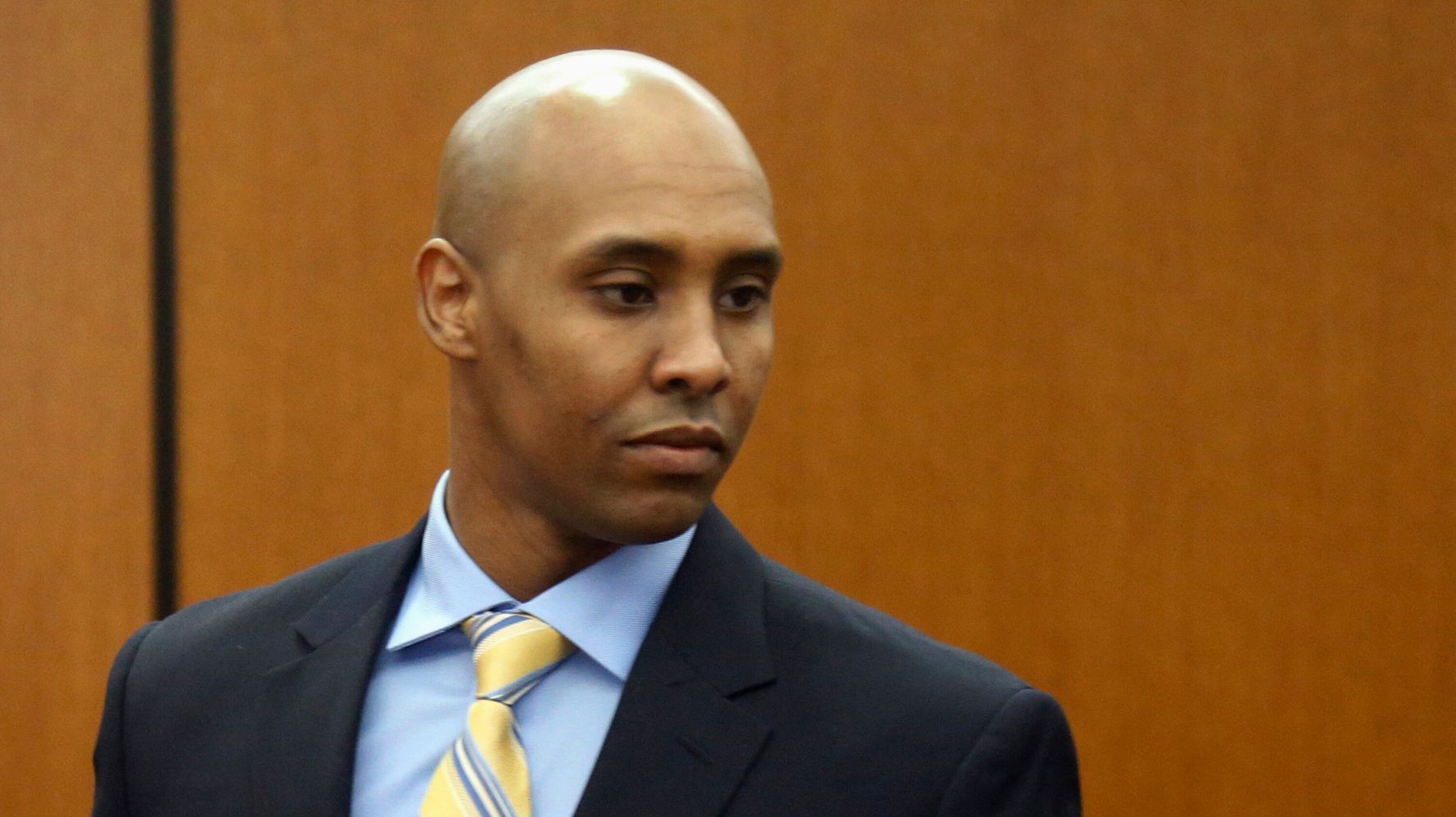