Federal Reserve chair Jerome Powell said Fed officials “would only consider issuing a digital dollar if they believed there was a clear use and if the idea had widespread public and political buy-in, ” the New York Times reported.

“You can expect us to move with great care and transparency,” Powell said at a Bank for International Settlements event on central bank innovation. “We would not proceed with this without support from Congress.”

“The Fed leader repeated that the U.S. is only at the beginning of its efforts to explore what a digital dollar might be, and that its work is not intended to disrupt the private financial sector, nor is it driven by the rise of private offerings like bitcoin,” the Wall Street Journal said. “Many supporters of private cryptocurrencies seek to supplant government offerings, but Mr. Powell said that so far, these offerings aren’t doing that.”

Private cryptocurrencies are “not really useful as a store of value and they’re not backed by anything,” Powell said. “They’re more of an asset for speculation, so they’re also not particularly in use as a means of payment. It’s more a speculative asset that’s essentially a substitute for gold, rather than for the dollar.”

Powell’s comments come in contrast to those of Democrat leaders, “who have endorsed the concept of a government-operated digital currency to give underserved consumers more banking options,” American Banker reported.

Take the day off

Goldman Sachs CEO David Solomon said overworked junior investment banking analysts at the firm can now take Saturdays off, the Financial Times reported. In a voice memo to bank staff on Sunday, Solomon praised those who “presented concerns about their workload to management last month, and committed to easing the strain on employees. In response, the CEO said the bank would step up enforcement of the ‘Saturday rule’ forbidding junior bankers from working from Friday at 9 p.m. until Sunday morning, among other measures.”

“Solomon’s comments come in response to the circulation of a slide deck which a small group of junior investment banking analysts presented to Goldman management in February. The deck detailed 95-hour work weeks, little sleep, brusque treatment by senior bankers, and the employees’ low opinion of the Wall Street firm.”

The New York Times said its “inbox has been overflowing with reactions, notably from current, former and aspiring investment bankers,” about the Goldman imbroglio. Here’s a sample of their comments.

Randal Quarles, the Fed’s vice chairman of supervision, warned banks “to stop using the London interbank offered rate on new transactions by the end of 2021.”

“After 2021, we believe that continued use of Libor in new contracts would create safety and soundness risks, and we will examine bank practices accordingly,” he said.

“The remarks amplify repeated warnings from the Fed and other regulators that banks could face regulatory consequences if robust plans aren’t in place to move away from the benchmark before Dec. 31. Although policy makers support a plan that allows so-called legacy contracts to mature before Libor fully winds down in June 2023, Mr. Quarles said there is ‘no scenario’ where the benchmark continues past that date.”

“Quarles said despite guidance in November from the Fed and other U.S. regulators about Libor’s end date, some are not getting the message,” American Banker reported.

Matt Zames, who “had developed a reputation as a fix-it man for banks,” is stepping down as president of Cerberus Capital Management.

Zames, who “previously served as chief operating officer of JPMorgan Chase, was once thought of as a possible successor to Jamie Dimon but left the bank in 2017 after it became clear he was unlikely to get the job anytime soon, or perhaps at all. He had helped steer JPMorgan through the $6 billion ‘London Whale’ trading fiasco and had played a key role in its emergency takeover of Bear Stearns Cos. in 2008.”

At Cerberus “he oversaw the firm’s investments in the financial-services sector, including big stakes in Germany’s Deutsche Bank and Commerzbank. Deutsche Bank shares have climbed significantly since mid-2019 when it put in place a turnaround strategy that Mr. Zames helped architect.”

Wall Street is divided on bitcoin, “with a rush of investment banks expressing widely divergent views on the cryptocurrency boom.”

Goldman Sachs “is on the brink of achieving a decades-old dream: becoming the first foreign bank to obtain 100% ownership of its Chinese joint venture.” But that puts it at odds with the Biden Administration’s tough stance on trade with China.

“We don’t need to rush this project, and we don’t need to be first to market. The real threshold question for us is does the public want or need a new digital form of central bank money to complement what is already a highly efficient, reliable and innovative payments arena and system.” — Fed chair Jerome Powell, about the prospects for the Fed issuing a digital currency. 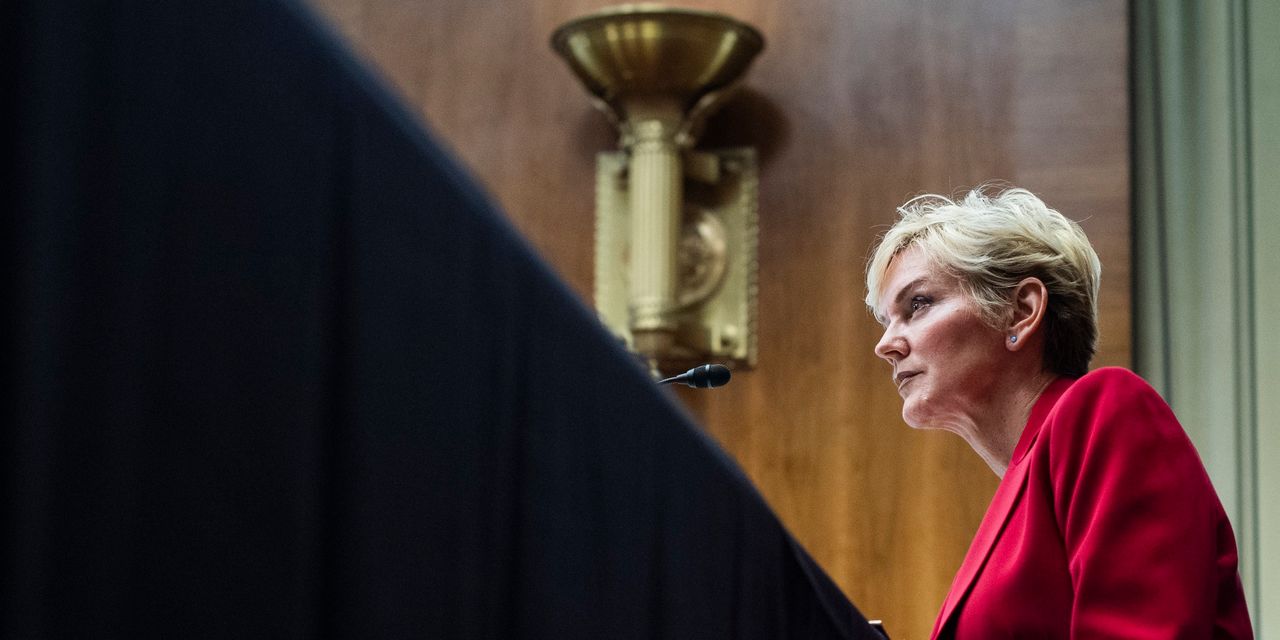 20 Times Compass Was Sued Over Its Business Tactics