WASHINGTON — The Federal Deposit Insurance Corp. may be laying the foundation for more bread-and-butter supervision to be conducted remotely — and for a debate on the merits and drawbacks of an old system in which examiners must regularly visit banks in person for a thorough going-over.

A few weeks ago the FDIC asked the banking industry to reflect on nearly 18 months of almost totally virtual bank examination amid lockdowns and social-distancing mandates. The RFI asks bankers to share what has worked well — and not so well — in off-site examination, an initiative that appears to be aimed at helping the agency develop better practices for the long term.

All of the federal banking agencies have used off-site supervisory methods for years, relying on secure digital file exchanges to share data between examiners and bank’s compliance teams. But the pandemic supercharged the remote examination, prompting some analysts to wonder whether the public health crisis could usher in a full conversion to off-site exams.

“I think we’re going to have a hybrid model that will distinguish between size and complexity of the bank,” said Margaret E. Tahyar, co-head of the financial institutions group at Davis Polk. “I just think that’s where the world is going, and the pandemic, I think, has accelerated that preexisting trend.”

Proponents of virtual examination say it would cut down travel and other expenses for the government, reduce burnout among examiners and make supervision more efficient for bankers. Critics counter that data exchanges between banks and regulators have been clunky at times during the pandemic, face-to-face meetings provide valuable intel as well as clear communication, and federal law requires in-person inspection.

“Cross River is not a traditional, typical bank — we are active in the fintech space,” he said. “There’s a fear that on the videoconference, something could get lost in the message or tone when you’re not sitting across the table from each other.”

Yet Cross River was pleased by how smoothly its recent FDIC exam went in a fully remote setting. “The FDIC was very methodical about the way they approached the exam process in terms of the questions they asked, and ultimately, our teams were pleasantly surprised,” Goldfeder said.

He, too, said that best-case scenario for future exam practices is a “hybrid approach, where we don’t create visits just for the sake of visits, and we’d be more thoughtful and strategic about people’s time and ability to travel and so on; we could come up with a hybrid model that combines the best of both worlds.”

Analysts say that the general design of a “hybrid model” would almost certainly vary among institutions of different size and complexity. Smaller regional and community banks may be able to conduct the vast majority of their exam activity off-site via secure file exchange, and larger, systemically important banks will likely continue to have examiners in-house on a more regular basis.

“What I see happening in the future is a heavily remote — but not 100% remote — approach in smaller, simpler banks, and I see a kind of hybrid model for the large complex banks,” Tahyar said.

“I think for a while, the FDIC has been frustrated with periodic on-site exams being their primary method for gathering information, because for banks that don’t have permanent on-site examiners, it’s a snapshot in time,” said Julie A. Hill, a professor at the University of Alabama School of Law and a former banker.

Given that, Hill said a “driving factor” behind the FDIC’s interest in off-site examination could be to have “real-time information on at least some things that are happening at banks that they haven’t had in the past.”

Reforming bank’s financial reporting requirements has been a focus of the FDIC in recent years. In speech given in December on the future of bank supervision, FDIC Chairman Jelena McWilliams argued that having “targeted datasets from banks, which would be more frequently available and more granular than current reporting, could reduce the need for cumbersome quarterly reporting.”

McWilliams distinguished that approach from “real-time monitoring” of smaller banks, which she said would be “intrusive” and an “enormous waste of resources” for the FDIC.

Still, not everyone is thrilled at the prospect of completely off-site bank supervision — a discipline that some say is best performed in-person, where an examiner can take full stock of the environment inside an institution and be present for staff-level employees to flag any concerns they may have.

“The best way for examiners to garner the trust of lower-level banking staff so that they will provide information is to be physically in the room,” said Todd Phillips, director of financial regulation at the Center for American Progress and a former FDIC attorney. “Without physically being there, examiners lose this important source of information.”

Data transfers are easier said than done, according to industry officials.

Chris Cole, senior regulatory counsel and executive vice president with the Independent Community Bankers of America, said that “on the whole, the examiners did a good job with their remote exams. But the sample of bankers that we’ve talked to have given us somewhat a mixed picture about it. “

According to Cole, some bankers reported having a difficult time exchanging loan files with examiners even after they’d been digitized, sometimes resulting in an exchange of thousands of pages of PDFs. Others reported struggling to develop relationships with examiners who were new to the bank without face-to-face interaction.

“There’s some banks that feel they like the one-on-one relationship, and like for the examiner to be out there,” Cole said.

The FDIC’s McWilliams stressed in her December speech that face-to-face communication was “an important element of our examinations — and will continue to be in the future.”

There are also statutory obstacles to fully remote bank examination. Under the Federal Deposit Insurance Act, bank supervisors are required to conduct a “full-scope, on-site examination of each insured depository institution” every 12 or 18 months, depending on the size and health of the bank.

“The purpose of the recent off-site examinations was to protect bankers and examiners from the virus. Given this natural experiment, it makes sense for the FDIC to ask bankers and examiners what they thought of the experience and write a report comparing this to the on-site process,” Phillips said. “But very importantly, the FDI Act requires a full-scope, on-site examination of each [insured depository institution] every 12 or 18 months, and the regulators must comply with that law.”

Some analysts dispute just how valuable a constant on-site examiner presence is for some banks.

There’s another problem for financial policymakers trying to strike the right balance between on- and off-site supervision: There is practically no scholarship on the efficacy of remote bank exams compared with in-person exams in the United States.

“If you want to answer that from an empirical perspective, you have to have some banks that received remote exams and some that didn’t, and everything else needs to be the same,” Hill said. “An economist approaching this might have a bit of a hard time, because there was never really a clean break where, before, there were all on-site exams, and after, there were remote exams.”

“I think you can have people weigh in on whether they think it’s a good idea” to have more exam activity conducted off-site, Hill said, “but as far as showing that it actually works just as well, that’s a harder empirical claim to substantiate.”

Some analysts worry that the FDIC, lacking a solid analytical footing, could end up being too deferential to the preferences of banks.

But others disputed that the RFI was flawed, arguing that dialogue between banks and regulators is essential to preserving the stability of the financial system.

“[The FDIC] is going out to a large number of geographically dispersed small banks and saying, ‘Give us your thoughts.’ They’re not saying that banks will be able to dictate anything,” Tahyar said. “If you have a thousand anecdotes, that starts to be a dataset. I also think that the FDIC staff and leadership is clever enough to be able to distinguish what makes sense and doesn’t make sense.” 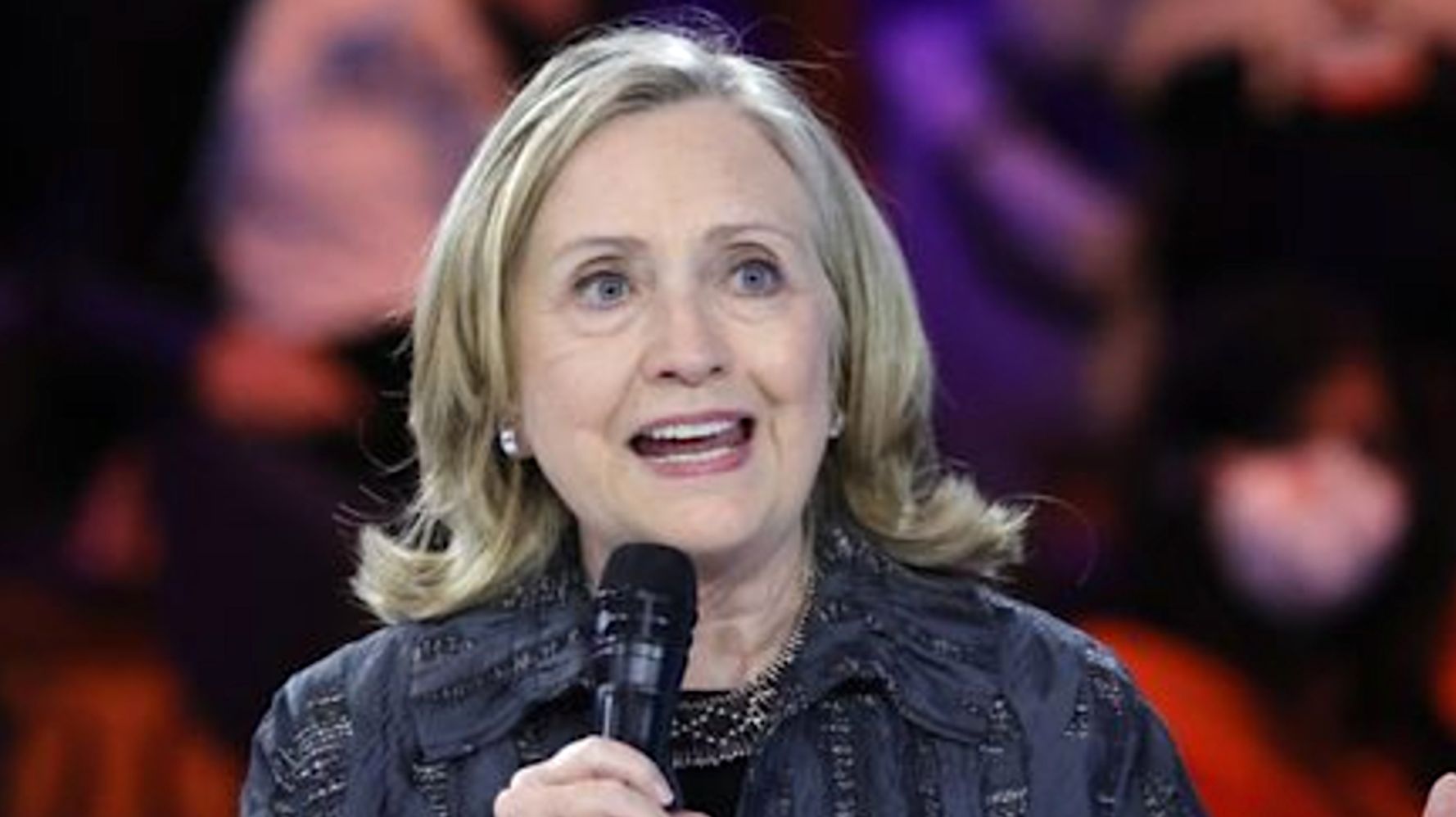 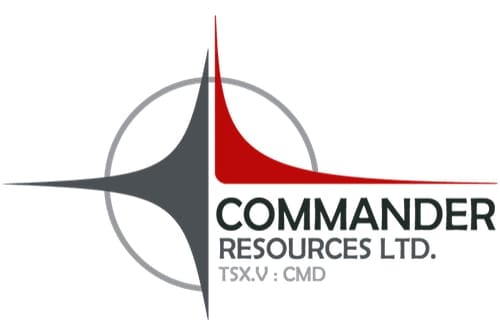