With Ray-Ban Stories glasses, people can capture video and photos, listen to music, and take phone calls. The glasses are the result of a partnership between Facebook and European-traded EssilorLuxottica, which owns Ray-Ban.

Ray-Ban Stories start at $299 and will be available for purchase in 20 style combinations online and in select retail stores in the U.S., as well as Australia, Canada, Ireland, Italy and the U.K. The glasses can use a range of lenses, including clear, sun, transition, and prescription.

The glasses have dual integrated 5-megapixel cameras. Users can take photos and up to 30-second videos using the capture button or hands-free with Facebook Assistant voice commands. The glasses also have built-in open-ear speakers and a three-microphone audio array.

Facebook’s new smart glasses are designed for all-day use. They come with a portable charging case that gives users an additional three consecutive days of glasses use.

Like Snap Spectacles, the Facebook smart glasses are for mostly for taking pictures and videos hands-free for sharing with family and friends.

In May, Snap introduced its fourth-generation Spectacles, which include augmented reality technology. Augmented reality overlays digital images and information in a person’s field of view. However, the new Spectacles are only available to software developers to see what sorts of applications they can create with them. Applications for AR technology include navigation, education, games, commerce and more.

Is Apple Stock A Buy Ahead Of iPhone 13 Launch? 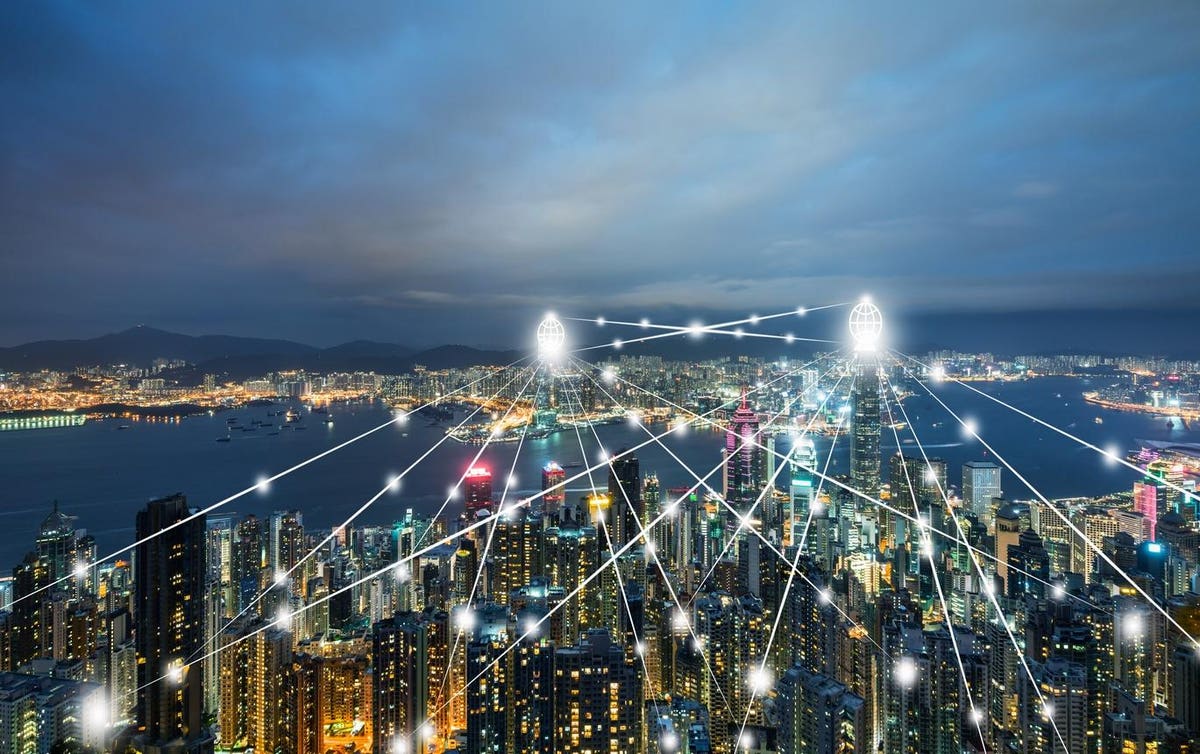 Council Post: The Future Of Real Estate Transactions On The Blockchain
7 seconds ago 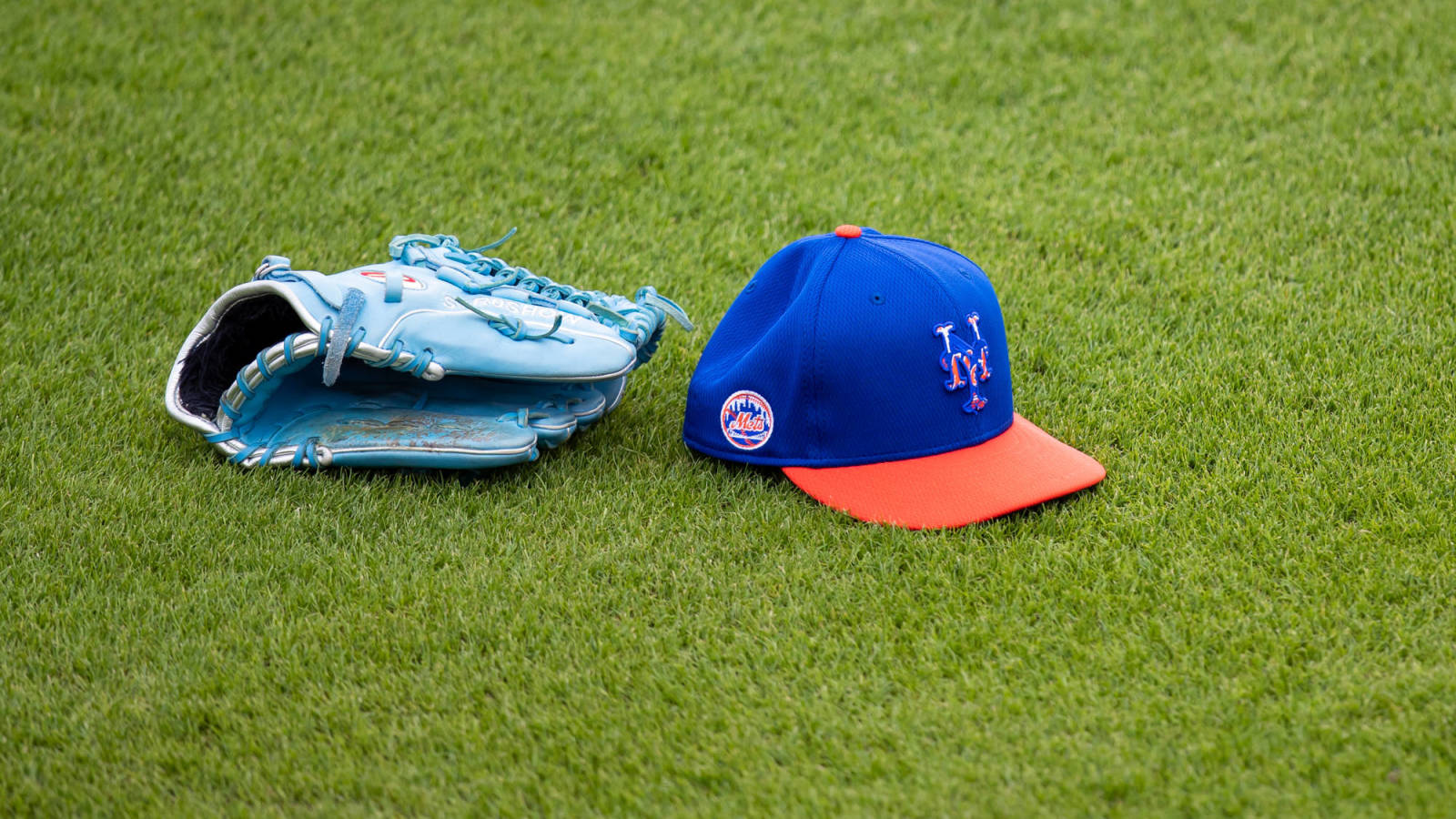 Report: Mets’ top choice for next president of baseball operations ‘appears to be’ Brewers GM Matt Arnold
4 mins ago