Stock futures gained strength Thursday, after a positive dip in weekly jobless claims. Earnings and acquisition news positioned Quanta Services and Signet Jewelers for early breakouts. Bitcoin briefly rallied back above $50,000. And Apple led the Dow Jones today, after news reports regarding the release of its electric vehicle.

Infrastructure play Quanta Services (PWR) rallied 10% to lead the S&P 500. The Houston-based engineering firm announced it would pay $2.7 billion to acquire renewable energy infrastructure provider Blattner Holdings. Quanta ended Wednesday in a buy range, above what IBD MarketSmith analysis identifies as a cup-with-handle base with a 99.62 buy point. The buy zone extends to 104.60.

IBD 50 stock Moderna (MRNA) moved to the head of the Nasdaq 100, up 1.5% after it announced late Wednesday it would seek U.S. Food and Drug Administration authorization to administer third-shot boosters of its vaccine. ASML Holding (ASML), an IBD Leaderboard name, gained 1.2%.

Fiber-optic leader Ciena (CIEN) pared its big early gain to 1%, rising on fiscal third-quarter earnings. The stock ended Wednesday about 8% below a 61.19 flat base buy point.

On the downside, Chewy (CHWY), Five Below (FIVE), C3.ai (AI) and Veeva Systems (VEEV) were all down hard after their quarterly reports. Broadcom (AVGO), Hewlett Packard Enterprise (HPE), DocuSign (DOCU) and MongoDB (MDB) report after the close.

At the top of the Dow Jones today, Apple (AAPL) gained 0.9% after a DigitTimes Asia report said company representatives were visiting South Korean suppliers, in preparation for a 2024 launch of mass production of an Apple Car electric vehicle. The company reportedly met with Toyota Motor (TM), LG Electronics and SK Group.

In addition, a settlement with Japan’s Fair Tree Commission led Apple to announce late Wednesday that in 2022 it would begin permitting some app developers to link to outside websites to let customers pay for their services, thus avoiding 30% App Store fees. However, the change does not affect game apps. Apple stock, an IBD Leaderboard listing, remains in a buy zone through 155.40.

Labor Department data showed first-time applications for unemployment assistance dropped to 340,000 in the week ended Aug. 28. That was down from 353,000 in the prior week, undercutting economist expectations for an uptick to 354,000.

Oil futures traded higher. Refiners reported restarts to facilities would take longer than expected due to flooding in the wake of  Hurricane Ida — a situation that would normally pressure gasoline prices higher and oil lower. West Texas Intermediate rose 0.5%, to just below $69 a barrel. Prices in early July hit $76.98, the highest level in almost seven years.

China’s markets added another positive session, extending a rebound begun on Aug. 23. The Shanghai Composite rallied 0.8% on Thursday. Hong Kong’s Hang Seng gained 0.2%. That left the Shanghai benchmark up 2.15% for the week through Thursday. The Hang Seng has a 2.8% gain.

Europe’s markets were mixed at midday. Frankfurt’s DAX slipped into narrow losses, while London’s FTSE 100 lagged 0.1%. The CAC-40 in Paris defended a fractional gain. The SPDR Portfolio Europe ETF (SPEU) was inactive in premarket trade, after rising 0.8% on Wednesday. The fund is trading less than 1% below a 44.06 entry in what IBD MarketSmith analysis marks as an 11-week flat base.

Chipotle Mexican Grill (CMG) is pulling back slightly after a powerful six-week advance. Shares closed Wednesday just below a 1,912.85 buy point. The buy point is in a four-weeks-tight pattern, a more bullish variation of a three-weeks-tight setup. The buy range extends to 2,008.49.

International Money Express (IMXI) is riding a six-day rally as it works on a seventh-straight weekly advance. The climb lifted the stock briefly above an 18.79 buy point in a 53-week saucer base. Shares ended just a fraction below the entry on Wednesday.

Matson (MATX) recovered nicely on Wednesday, holding firmly above a 79.15 entry in what IBD MarketSmith analysis charts as a 27-week cup base. The buy zone extends to 83.11.

Before the starting bell, the Dow Jones today is sitting on a year-to-date gain of 15.4%. It is about 3% below its record high, set on Aug. 16. The index is trading neatly above its 21-day exponential moving average, after a healthy bounce off its 50-day line on Aug. 19.

For more detailed analysis of the current stock market and its status, study the Big Picture.

Over the past decade, the Nasdaq has averaged a 0.4% advance in September. That modest average cloaks some wide swings. A 12% gain in 2010 was the Nasdaq’s biggest move during the month. A 6.5% loss in 2011 was its worst recent September performance.

The Dow industrials have the strongest September average among the big three benchmarks: up 0.7%. As would be expected, its swings are somewhat less wild. The industrials rallied 7.7% in September 2010, and fell 6% a year later.

Wednesday’s Big Picture article pointed out that “both the Nasdaq and S&P 500 remain in solid uptrends, with moderate distribution over the past several weeks. The Nasdaq recorded its 33rd record close of 2021. For now, there’s reason for investors to be long on stocks and ETFs.” 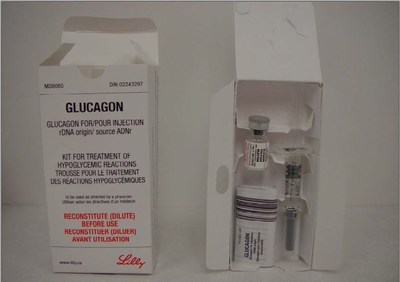 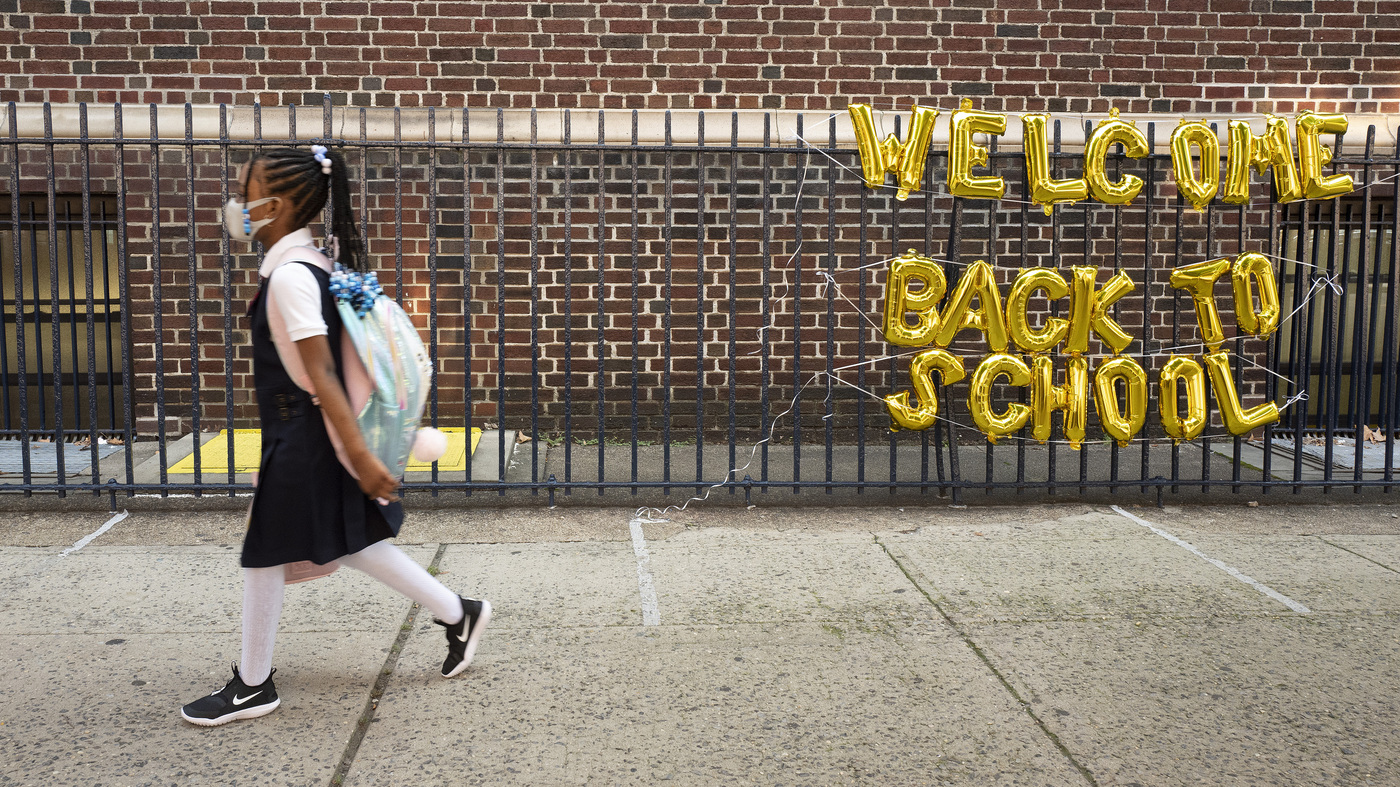 A Federal Judge Blocks A Vaccine Mandate For NYC Teachers 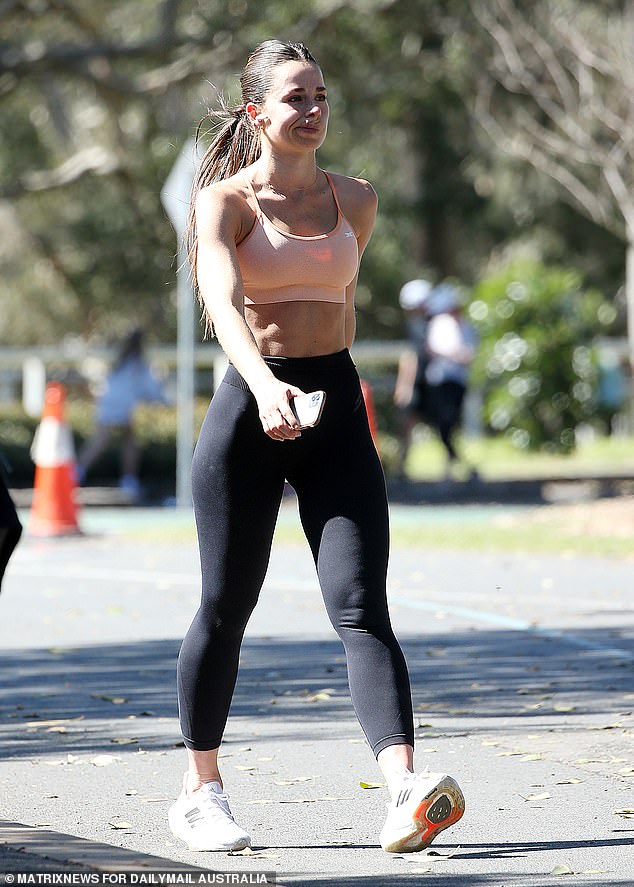