Among the top stocks to buy and watch, Applied Materials (AMAT), ArcelorMittal (MT) and TransDigm (TDG) are in or near buy zones.

Microsoft and TransDigm are IBD Leaderboard stocks. ArcelorMittal is an IBD SwingTrader stock.

The Dow Jones Industrial Average and S&P 500 continue to rebound from their 50-day support levels with modest gains Friday. Meanwhile, the tech-heavy Nasdaq looks to build upon Monday’s bullish retake of its 50-day line.

Thursday’s Big Picture column commented, “While the health of the market trend is slightly improving, the market has piled up distribution in the past several weeks, indicating higher-than-normal market risk. The S&P 500 holds six days of institutional selling, while the Nasdaq has four. Given the escalated amount of selling, investors should keep conservative market exposure and focus only on exceptional breakouts.”

Dow Jones financial leader JPMorgan is trading in buy range above a 161.79 buy point in a flat base, according to IBD MarketSmith chart analysis. Shares lost 0.2% Friday morning.

CRM stock jumped over 6%, decisively retaking its long-term 200-day line. Shares are about 15% off their 52-week high.

Applied Materials moved up 1.1% Friday, and is squarely above the 50-day line. Shares are building a consolidation with a 146.10 buy point. Meanwhile, an early entry at 138.77 is also in play.

According to IBD Stock Checkup, AMAT stock boasts a strong 97 out of a perfect 99 IBD Composite Rating.

New IBD Leaderboard stock TransDigm broke out past a 633.14 buy point in a flat base Thursday. The 5% buy zone goes up to 664.80. As noted in Leaderboard, TransDigm’s relative strength line rose to the highest level since the start of the base’s formation in early April. That’s a positive sign.

The stock soared 11% Friday morning and is moving further above the 50-day line. Shares remain about 10% off their 52-week high.

AMC Entertainment (AMC) rocketed as much as 38% Friday morning before slashing gains to about 8% in morning trade, adding to Thursday’s 35% surge. Shares are on pace to skyrocket more than 170% this week.

AMC stock is above its January high of 20.36 when the Reddit short-squeeze mania sent heavily-shorted stocks soaring.

AMC’s surge this week has already inflicted a $1.3 billion loss for short sellers, according to data from S3 Partners.

Tesla stock fell nearly 1% Friday morning, whittling off a piece of Thursday’s nearly 2% rise. Shares are at their highest level since May 10.

The stock reclaimed its long-term 200-day moving average on Monday. A new base could be forming, but the stock is far away from any new buy point.

Shares are struggling to retake their 50-day line. A decisive retake of the 50-day line would be bullish for the stock’s prospects; however, the stock’s lagging RS line indicates significant stock market underperformance.

Earlier this month, the stock triggered the 7%-8% loss-cutting sell rule from a 135.63 buy point.

Software giant Microsoft moved up almost 1%, and remains in buy range above a flat base’s 246.23 buy point, according to IBD MarketSmith chart analysis. The buy zone goes up to 258.54. 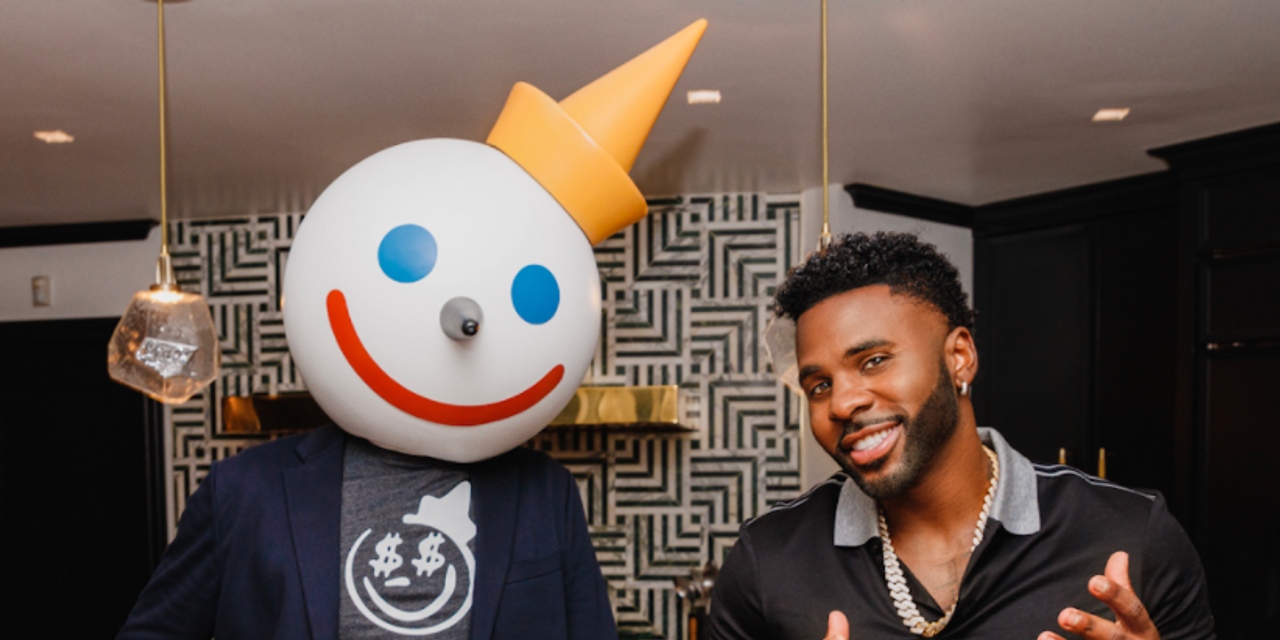 The Navy’s Railgun Is Finally Dead
5 mins ago