Among the top stocks to buy and watch, Alphabet (GOOGL) and ASML (ASML) are in or near new buy areas.

Microsoft is an IBD Leaderboard stock. ASML is on IBD SwingTrader. Alphabet was featured in this week’s Stocks Near A Buy Zone column.

The Dow Jones Industrial Average traded down 1.15% early Wednesday, while the S&P 500 moved down 1.2%. The tech-heavy Nasdaq composite pared losses to 1.3% in morning trade.

The Dow Jones Industrial Average and S&P 500 slid further from their recent all-time highs following Wednesday’s early sharp losses. Meanwhile, the tech-heavy Nasdaq is about 7% off its record high, as tech stocks continue to struggle.

Tuesday’s Big Picture column commented, “For most of the session, the indexes bobbed up and down in a relatively tight band. But a sell-off in the final 20 minutes of trading made it clear the sellers were in charge.”

The price of Bitcoin plunged Wednesday morning, trading as low as $30,201 before paring losses after Chinese regulators said financial institutions should not accept cryptocurrencies as payment. Bitcoin traded around $35,500 early Wednesday, according to Coindesk.

Dow Jones financial leader JPMorgan is just below a 161.79 buy point in a flat base, according to IBD MarketSmith chart analysis. Shares slid 1.5% Wednesday morning.

On May 5, Dow Jones stock Goldman Sachs broke out past a 356.95 buy point, entering a buy range that goes up to 374.80. Goldman shares gave up the entry on May 12 before retaking the entry late last week. The stock undercut the buy point during Wednesday morning’s 2.3% loss.

FANG stock leader Alphabet is in buy range from support at the 50-day average. Shares threatened to add to Tuesday’s 1.2% loss, falling more than 1% Wednesday morning.

Alphabet is an IBD Leaderboard stock. Per Leaderboard commentary, “Alphabet is in a buy zone as it stages a rebound from its 10-week line. It has also moved back above its 21-day exponential moving average, another encouraging sign.”

IBD Long-Term Leader ASML gave up an effort to rebound from its critical 50-day line, sliding below that line of support in early trade. A rebound would have placed the chip leader in a new buy area. Shares dropped about 3% Wednesday.

Tesla stock skidded 5% Wednesday, hitting a new recent low. Shares are falling further below their long-term 200-day line and are nearly 40% off their 52-week high.

Among the top Dow Jones stocks, Apple dropped 1.1% Wednesday, on pace to extend a losing streak to three sessions. Shares are finding resistance around their 50-day moving average and are once again testing their long-term 200-day line.

IBD Leaderboard stock Microsoft moved down 1.2% Wednesday, as it trades below a flat base’s 246.23 buy point, according to IBD MarketSmith chart analysis. The buy zone goes up to 258.54.

Is the U.S. in Crisis? Republicans Want Voters to Think So.
42 seconds ago

Is the U.S. in Crisis? Republicans Want Voters to Think So. 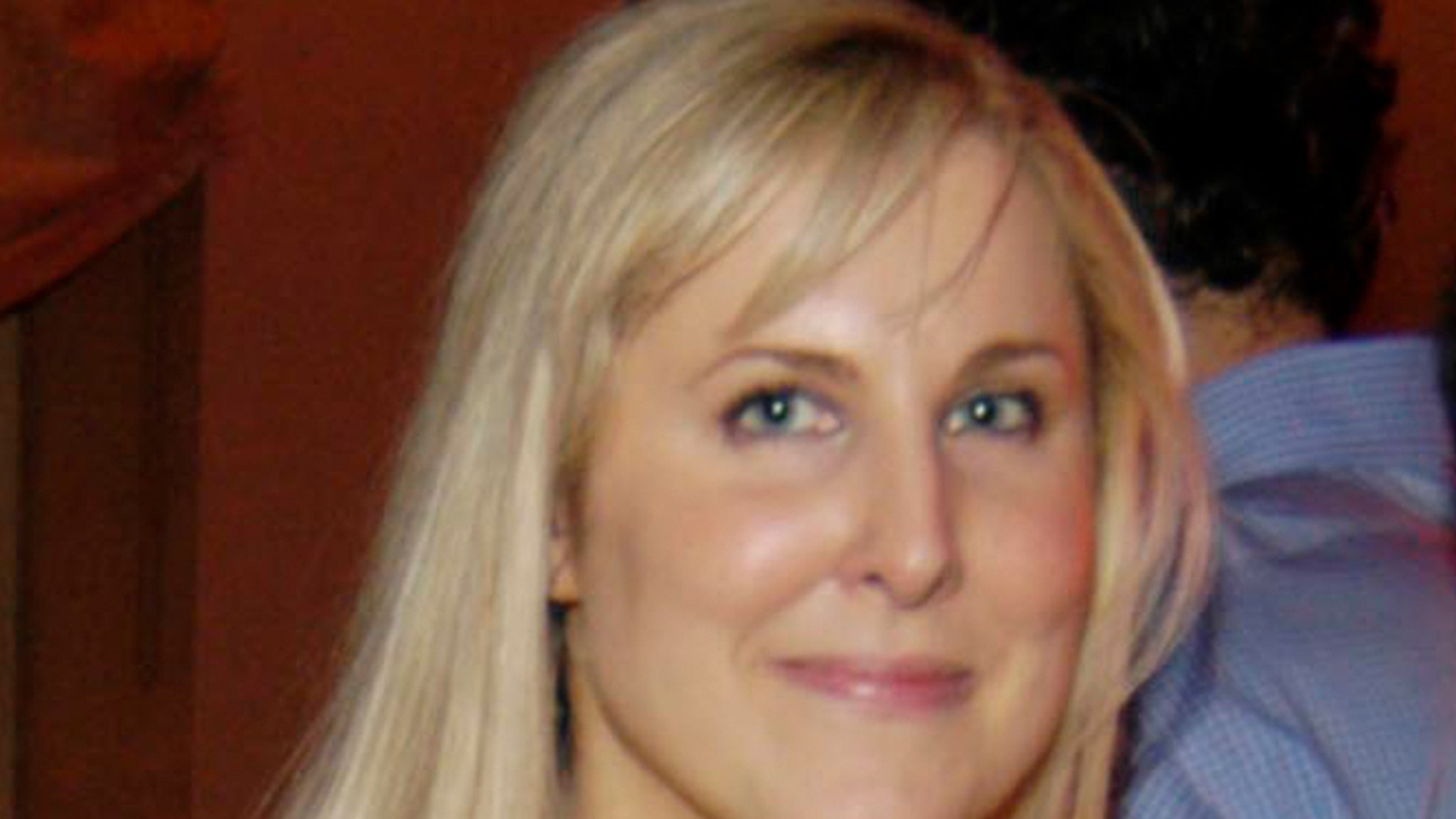