Credit unions haven’t typically been part of the buy now/pay later battle being waged among banks and fintechs, but Tom Church-Adams, senior vice president for payment products at CO-OP Financial Services, contends there’s room for them to join the fray.

“Buy now/pay later is becoming much more popular in the general banking market. Consumers are out there making large purchases and soon this will be a standard feature for shopping,” said Church-Adams. CO-OP, a credit union service organization in Rancho Cucamonga, California, develops technology and payment rails for a network of 3,500 credit unions with 30 million members, or customers.

The installment payment category has grown substantially during the pandemic. Recent moves include Apple and Amazon adding products, Square striking a deal to pay $29 billion to acquire Afterpay, and banks increasingly offering a BNPL option. Typical BNPL, which enables consumers to make large purchases even if their cash flow is strained, divides a large purchase into four monthly payments, with the specific terms varying based on the provider.

CO-OP has developed a BNPL service that will be available as a customizable opt-in for credit unions by the end of the year. PSCU, another CUSO, plans to offer a similar BNPL service. Though the trend is driven by fintechs such as Affirm and Klarna, banks have joined the market to avoid losing spending that could otherwise be going on credit cards — and credit unions are no less vulnerable to this competitive threat, according to Church-Adams.

“Credit unions need to be aware of this. BNPL will drive members away if credit unions don’t have it,” Church-Adams said.

BNPL will work differently for credit unions. The fintechs that offer BNPL pay merchants the full price of the purchase, then the consumer pays the fintech over time. The credit union version of BNPL is designed to be a faster point-of-sale version of taking out a personal loan before a large purchase.

The fees and terms of each BNPL service, including the exact number of installments, will be determined by individual credit unions under both the CO-OP and PSCU models. In most cases, credit union members will use their existing card account.

“For a lot of consumers, the BNPL will be built into an existing credit line and won’t require new underwriting,” Adams-Church said, adding that CO-OP’s BNPL technology is designed to process the BNPL application quickly so as to avoid prolonging the checkout process. “BNPL is inserting directly into the purchase itself, rather than having to be a preemptive plan for the shopper,” he said.

The concerns over credit risk and debt that accompany BNPL in general are addressed through the members’ credit profile, which has been built over time through payment track records and earlier lending, Adams-Church said.

BNPL could additionally improve credit unions’ ability to serve their customers’ e-commerce needs, an area where credit unions have traditionally lagged banks and fintechs. Point-of-sale credit is primarily an e-commerce tool — 72% of BNPL-enabled purchases are through digital channels, according to research from Arizent, American Banker’s publisher.

“Buy now/pay later is a unique opportunity for financial institutions to meet consumers where they are from a technology perspective,” said Cody Banks, vice president of payments and fraud at PSCU, a St. Petersburg, Florida-based organization that serves 1,500 credit unions and 43 million members. “With the touch of a finger on a digital device, a consumer can purchase the product they are interested in and also set up terms and long-term payment options.”

PSCU plans to launch an installment payment service in the next few months, focusing on e-commerce. Similar to CO-OP’s model, consumers will qualify through existing credit lines with their credit unions, which PSCU contends will help consumers build a credit record while managing their debt ratio. Consumers can access their installment plans by their online account or mobile app, with Fiserv managing the transaction through a connection with the credit unions’ core system.

PSCU is positioning BNPL as an option for mid-sized purchases such as appliances. Banks specifically mentioned refrigerators, which usually cost more than $1,000, as an example of the sort of purchase that would be a good fit.

PSCU and CO-OP did not name any credit unions that are currently offering BNPL. Several credit union sites have “pros and cons” information about BNPL, but mostly to educate their customers about the options that are available elsewhere in the financial services industry.

For example, the $2.2 billion-asset Selco Credit Union in Eugene, Oregon, which has roughly 142,000 members, has general BNPL information, including a list of fintechs that offer the product and warnings about impulse purchases and heavy penalties for late payments from fintech options. Diamond Credit Union, in Boyertown, Pennsylvania, with $800 million of assets and 64,000 members, offers some of the same caveats, focusing on BNPL products from other companies, as well as the benefits of BNPL financing.

The $1.3 billion-asset OE Federal Credit Union in Livermore, California, which has 88,000 members, specifically mentions use cases for BNPL, such as medical purchases that insurance doesn’t cover. OE does not directly offer BNPL, a spokesperson said. Diamond and Selco did not provide comment.

While fintechs have been the primary providers for BNPL, banks are starting to become active. Citizens Bank, a $185 billion-asset bank based in Providence, Rhode Island, expanded BNPL services this spring, building on an earlier product that financed iPhone purchases. And Barclays has partnered with the Chicago-based fintech Amount to onboard U.S. merchants for BNPL. Among financial services technology firms, Fiserv and FIS have begun marketing BNPL infrastructure to financial institutions.

Credit unions will be challenged to fit BNPL into their traditional neighborhood branch culture, according to Daniel Keyes, a payments analyst at Javelin Strategy & Research. BNPL is typically an “impersonal and instant” product while credit unions have relied more on building long-term in-person relationships with their members, Keyes said.

“This puts credit unions in a weird spot,” Keyes said, adding that there is an opportunity for credit unions to expand relationship-building methods through the new product. “BNPL tends to be more cutting edge and relies on the expectation of having everyone on a mobile phone.”

Church-Adams positioned BNPL as part of a broader menu of financial management that could enhance relationships with consumers over time.

“This fits more squarely into the culture and ethos of credit unions than any other product,” Church-Adams said. “It’s a tool that allows them to have the lifestyle they want in a way that’s measured and backed up. It’s a way to budget their funds.”

EUR/USD: Pair Could Break Either Way | Investing.com
4 seconds ago 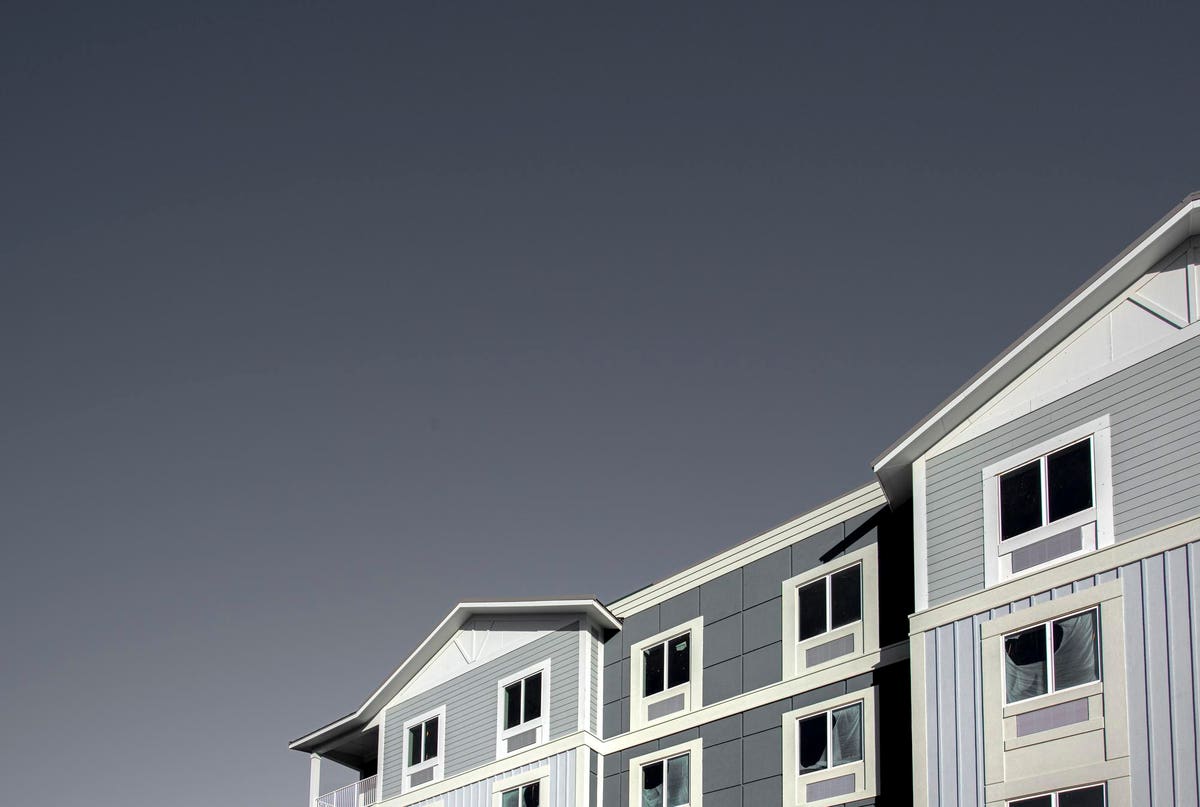