Citigroup could fetch as much as $6 billion from the sale of retail banking assets in 13 markets across the Asia-Pacific region, Europe and the Middle East as the lender forges ahead with plans to fine-tune its global branch network, people familiar with the plan said.

The sale process for Australia is the furthest along and the preliminary interest for many of the assets has come mainly from local players, the people said, asking not to be identified as the details are private. Exits from other markets, such as Southeast Asia and Poland, are at an earlier stage, the people said. The entire sales process is in its early stages, and the timeline and valuations could still change.

Citigroup ultimately plans to exit retail-banking operations in Australia, Bahrain, China, India, Indonesia, South Korea, Malaysia, the Philippines, Poland, Russia, Taiwan, Thailand and Vietnam, though the lender will continue to serve corporations and private-banking clients in markets it’s otherwise leaving. The moves are part of a bigger refresh of Citigroup’s strategy under Fraser, who took the helm in March.

The 13 markets contributed $4.2 billion in revenue in 2020, Citigroup told investors last week. Still, that was chipped away by operating expenses and provisions for credit losses, which left the combined units without a profit for the year.

After the exits, Citigroup will instead operate its consumer-banking franchise in the Asia-Pacific region, Europe, the Middle East and Africa from four wealth centers in Singapore, Hong Kong, the United Arab Emirates and London.

“The decision to pursue exits for the other consumer businesses in these regions was of course difficult — each is a source of pride, with talented teams passionate about Citi and our customers,” Peter Babej, CEO of Citigroup’s Asia-Pacific region, said in a LinkedIn post. “However, a comprehensive review concluded that doing right for the long term requires allocating additional resources to where we provide the most differentiated solutions to clients.”

The New York-based bank has already been building out a wealth-advisory hub in Singapore. The 30,000-square-foot (2,800-square-meter) space is the largest of its kind for the bank and has room for more than 300 relationship managers and product specialists.

A Citigroup representative declined to comment on the timing and size of the sales.

The sale of some of the retail businesses may be fairly complicated.

In Poland for example, Citigroup has a roughly 75% stake in Bank Handlowy SA. The business could fetch more than 300 million euros ($360 million), according to a person familiar with the matter. While that sale is set to start in the coming weeks, the sale of the retail business will have to be carved out from Bank Handlowy.

In Taiwan, government officials have already warned they will monitor and prevent Citigroup from transferring its high-net-worth clients in Taiwan to its units in Hong Kong and Singapore.

Still, the bank has said it’s already started to field bids from several interested buyers for its business in Australia. For now, Citigroup is using its own internal mergers-and-acquisitions team to handle the sales.

“Citi’s consumer bank in Australia is an attractive and profitable business, employing highly skilled and dedicated team members,” Marc Luet, CEO for the Australia unit, said in a statement last week. “Citi is committed to securing the best possible outcome for our employees and our customers.”

In Asia, banks such as Singapore’s DBS Group Holdings and Oversea-Chinese Banking may be interested in buying multiple parts of Citigroup’s operations in the markets where they already have banking licenses, according to people familiar with the matter.

For DBS, the largest lender in Southeast Asia, that means China, India, Indonesia and Taiwan, one of the people said.

“We have always been open to exploring sensible bolt-on opportunities in markets where we have a consumer banking franchise and where we can overlay our digital capabilities to serve our customers better,” a representative for DBS said.

OCBC may consider the assets in Indonesia and Malaysia, which are also key markets for the bank, a person with knowledge of the matter said. A spokesman for OCBC declined to comment.

In India, Citigroup’s formal sales process will begin next month, according to officials with knowledge of the matter. Citigroup is seeking to sell the entire consumer portfolio in one go to a single player, the officials said. The company is the largest foreign bank in India.

The unit, which Citigroup established in Kolkata in 1902, has issued 2.65 million credit cards and boasts that customers spend more on its cards than those of other major issuers in the country.

The company’s sales plans come as many of its global competitors are seeking to gain a bigger foothold in retail banking across Asia and Europe. BNP Paribas and HSBC Holdings have both been public about expanding in Asia. Japanese lenders including Mitsubishi UFJ Financial Group have also expressed an interest in expanding in India.

“While these are excellent franchises, we don’t have the scale we need to compete,” Fraser said last week. “And we decided we simply aren’t the best owners of them over the long term.” 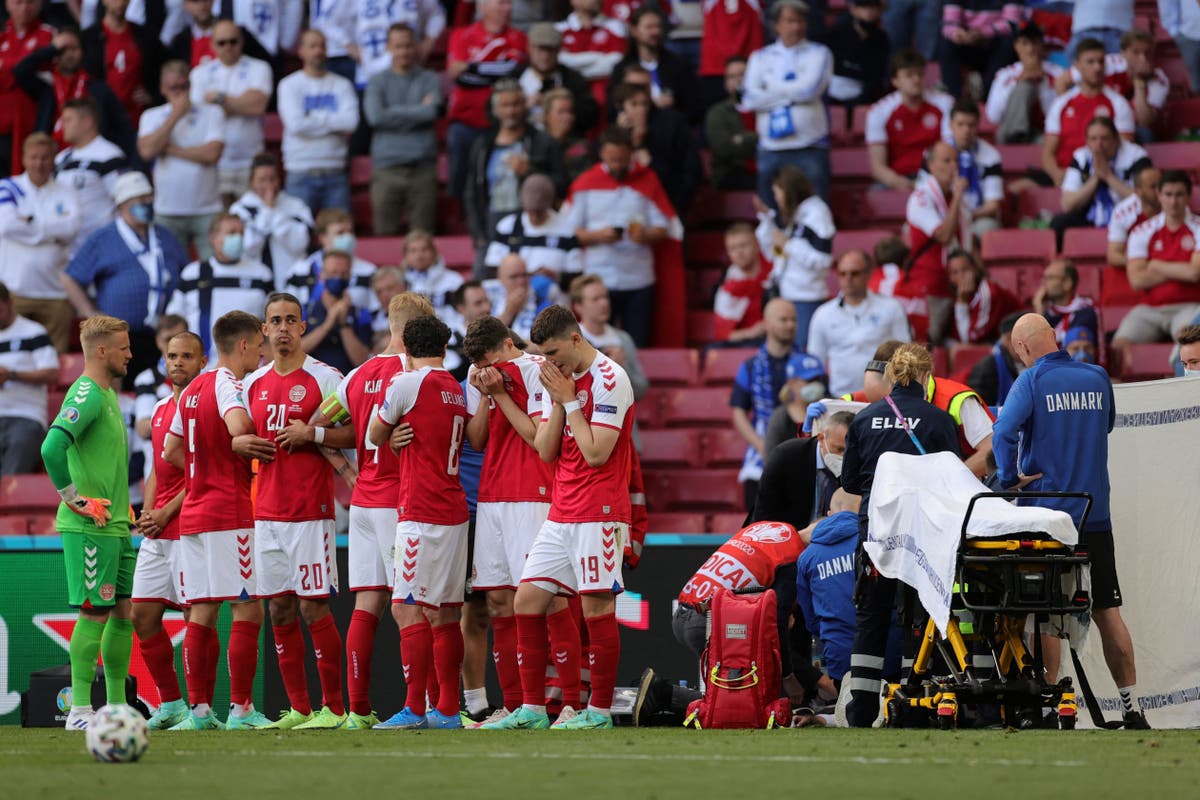 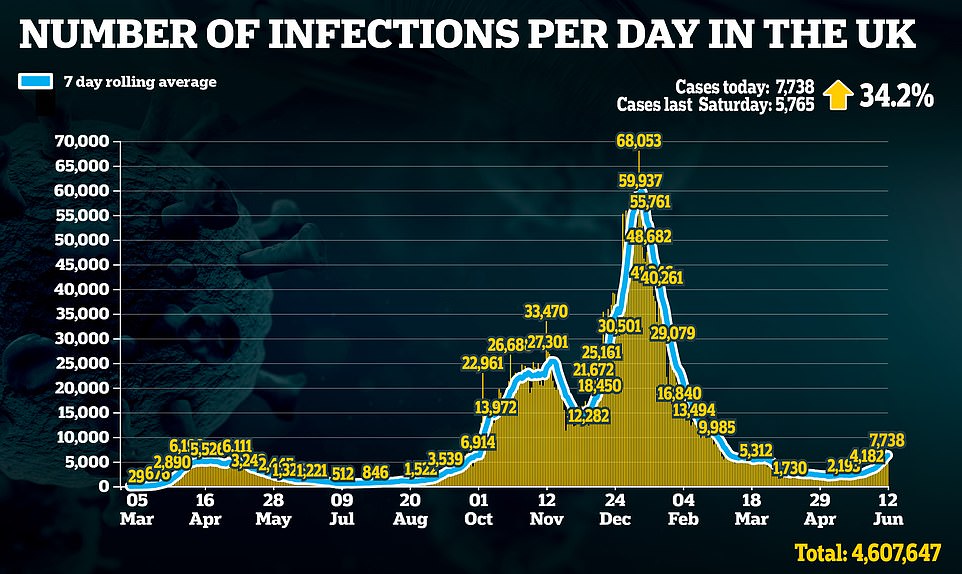 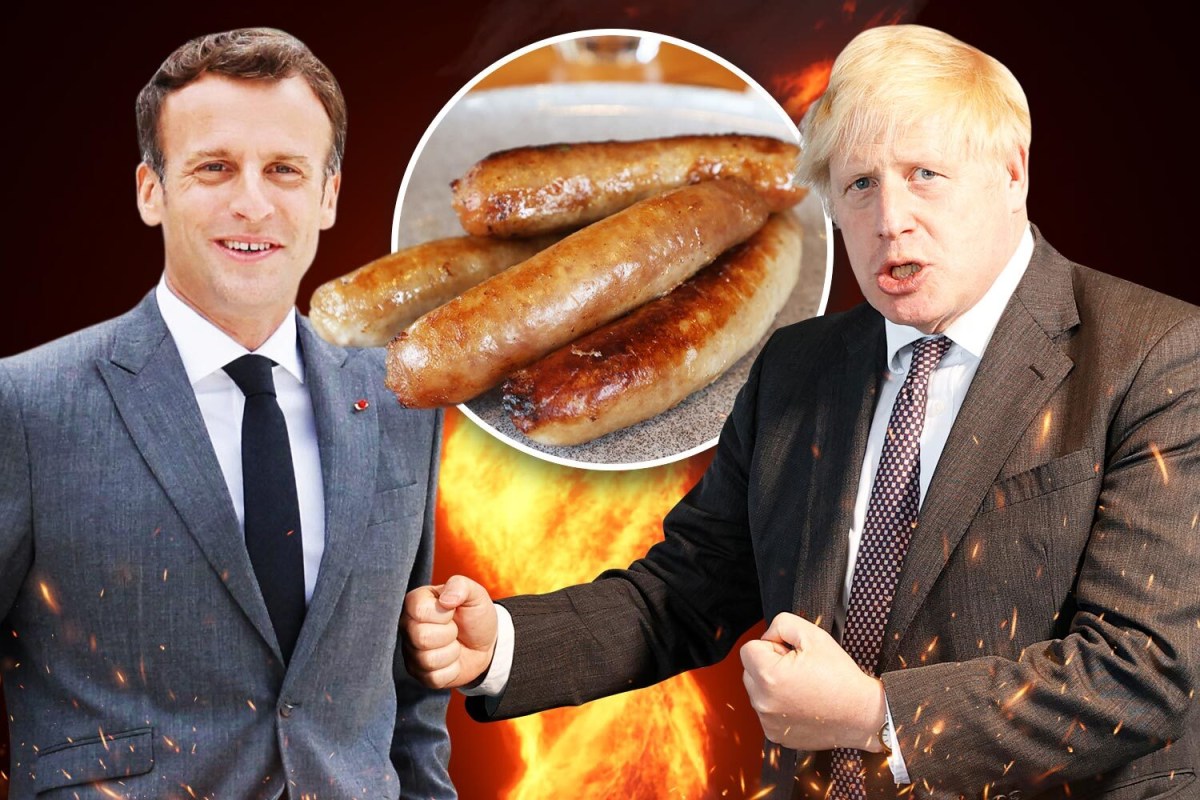 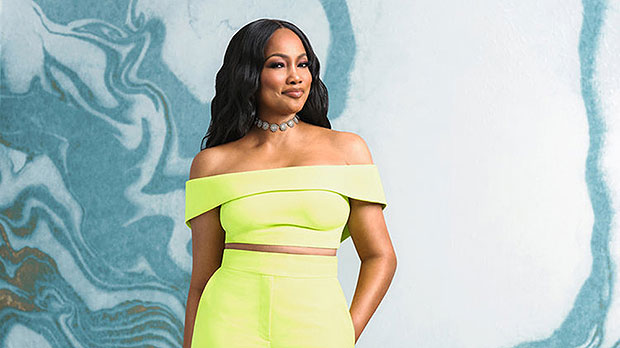 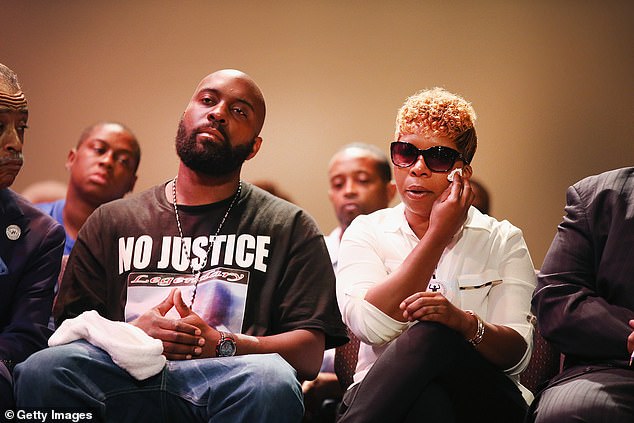