When it comes to disclosing how they are paying women and employees of color, Goldman Sachs, KeyCorp and Citizens Financial Group have some work to do, according to some investors.

The three financial services firms were among 26 companies that received failing grades from advocacy investor firms Arjuna Capital and Proxy Impact for not disclosing detailed differences in pay between white males and other employees, according to a report released Tuesday.

The poor marks center on the companies’ resistance to revealing median pay gaps on race and gender, rather than the average differences in salary, which are adjusted for title and geography.

The banking industry has preferred to disclose average differences, arguing that banks in particular can have skewed data because certain lower-paying jobs like tellers are more often filled by people of color and women. Their reports have generally shown that women make at least 99% what men do when they share the same title.

Critics like Arjuna say that by disclosing median pay gaps, the banking industry would shed light on the lack of diversity in higher paying positions.

Goldman, Cleveland-based KeyCorp and Citizens, in Providence, R.I., received failing grades in prior annual scorecards released by Arjuna and Proxy. Citi, which two years ago became the first U.S. bank to commit to disclosing median pay gaps, once again received an “A” and the Bank of New York Mellon’s grade increased to an “A” from a “B” in this year’s report on a commitment to disclose its median pay gaps in 2021.

JPMorgan Chase, Bank of America and Wells Fargo each earned a “B” grade, the same marks they were given a year ago.

Arjuna raises funds from high-net worth investors to commit toward companies in the hopes of reducing environmental, social, and governance risks. The annual scorecard is released each year to track companies’ progress on ESG issues. This year it looked at 51 companies in four industries: Financial services, technology and communications, consumer services and healthcare.

“Despite a wave of corporate statements expressing solidarity with Black Americans and women, there are very few standout companies that actually provide an honest accounting of and commitment to closing racial and gender pay gaps,” Lamb said in a statement.

The U.K. does require U.S. companies with operations there to disclose their gender hourly pay gaps. Goldman, under this requirement, reported that women make 73 cents for every dollar a male employee is paid in the U.K, according to the Arjuna Capital report.

Citigroup was the first major bank to report its median pay gap figures across the entire company. Earlier this year, Citi said women employees made 74% of what male workers took home in salary in 2020, up from 73% in 2019 and 71% in 2018.

That gap could narrow further this year after President Jane Fraser was promoted to CEO earlier this year. Fraser, the first female CEO at a Wall Street bank, said in October that she expected more women to take top jobs in the industry.

Goldman, KeyCorp and Citizens have each published explanations of differences in pay and noted commitments to promote more women and employees of color. None commented on the Arjuna report.

Investors in at least seven companies tracked by Arjuna are asking for disclosures on median pay gaps this year, according to proxy filings, down from 19 in 2020 and 29 in 2019, according to the report. The decline, though, is likely a result of companies voluntarily agreeing to disclose pay gaps, Arjuna said in the report.

“Given the nation’s heightened awareness about racial justice, shareholders have found companies to be more receptive to this issue and consequently there are more company dialogues than resolutions,” according to the report. 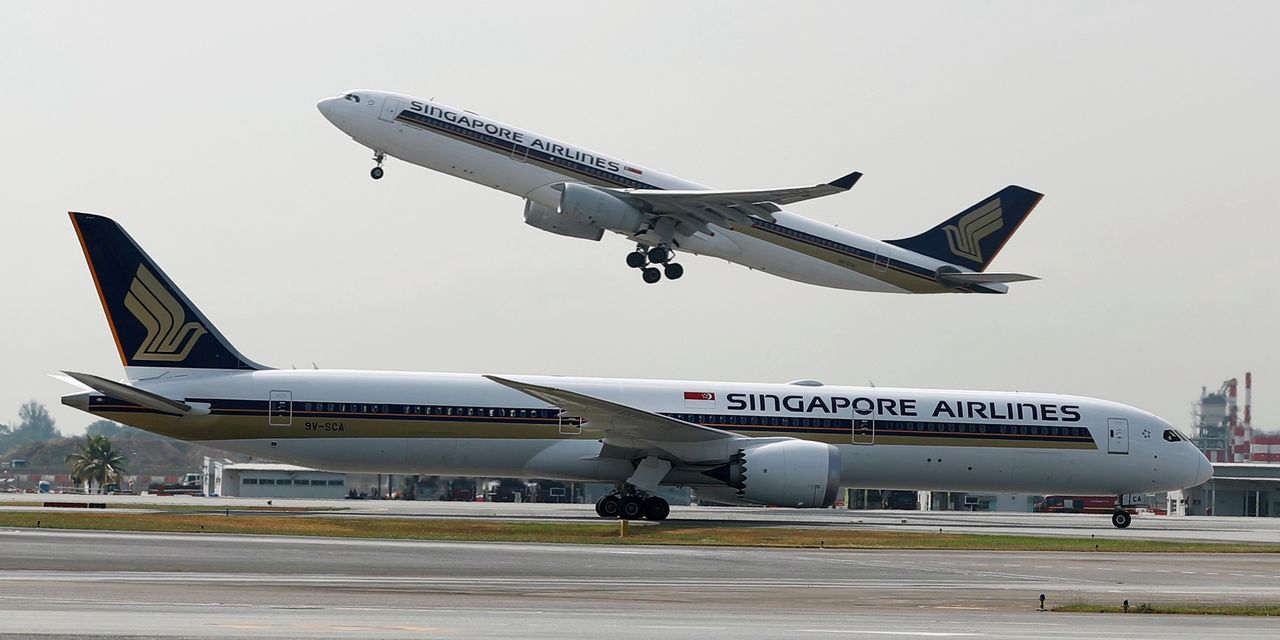 U.S. and EU Near Deal on Boeing-Airbus Trade Fight
28 seconds ago

U.S. and EU Near Deal on Boeing-Airbus Trade Fight 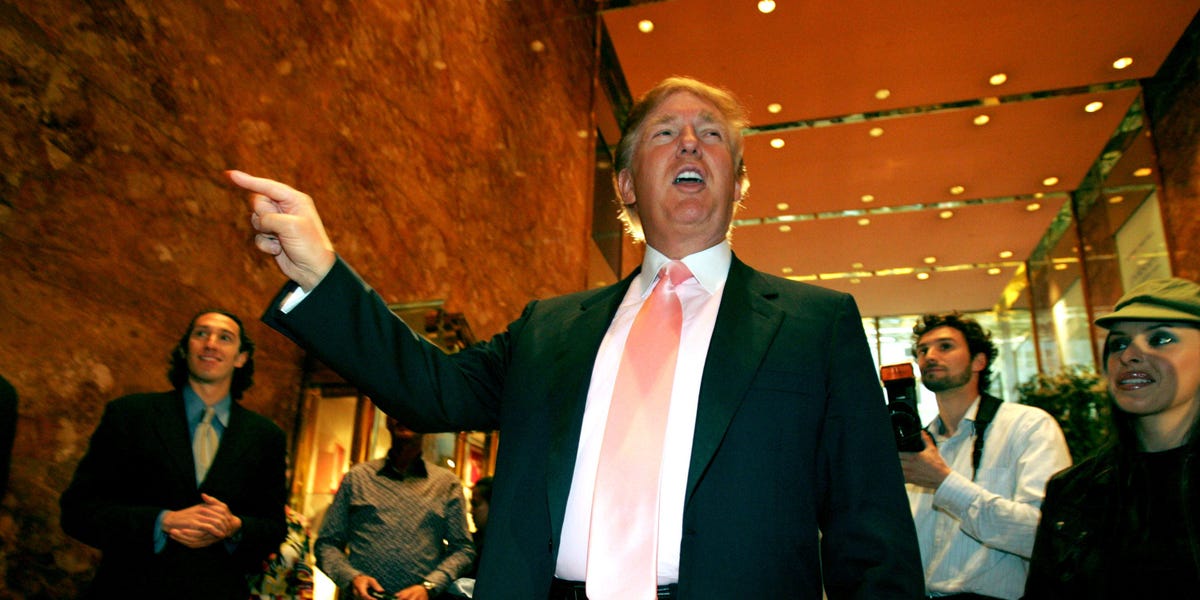 10 Things in Politics: The Trump Org. figures on prosecutors’ radars
2 mins ago

10 Things in Politics: The Trump Org. figures on prosecutors’ radars

Should I buy Royal Mail shares today at 590p? – The Motley Fool UK
3 mins ago

Should I buy Royal Mail shares today at 590p? – The Motley Fool UK 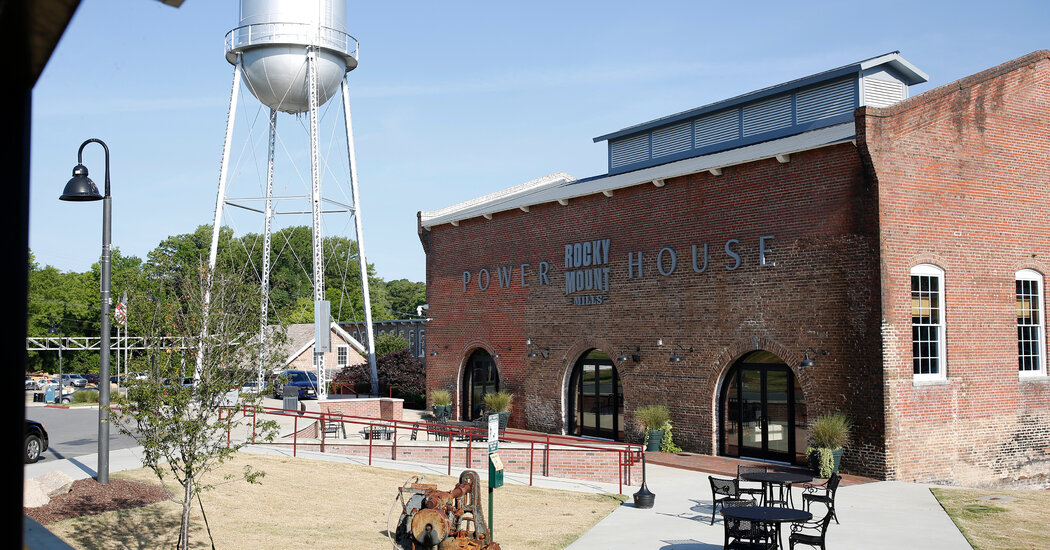