Daniel Doyle, Central Valley’s chairman, called Kim “an experienced leader with proven success in the financial services sector,” in a press release Monday. “James is highly regarded by our Company and an exceptional choice to be our next President and CEO.”

The 41-year-old Central Valley, which is based in Fresno, hired Kim as its chief administrative officer. It promoted him to chief operating officer in February 2019.

Ford announced his intent to step down in March, with plans to retire once a new CEO was in place. During Ford’s six-and-a-half years as chief executive, Central Valley saw both its total assets and tangible book value nearly double.

“I am proud to have served alongside so many talented executives and teammates whose commitment to our mission and core values is second to none,” Ford said in the press release.

In a research note Wednesday, Timothy Coffey, who covers Central Valley for Janney Montgomery Scott, called Kim the “best choice” to succeed Ford. “He is well-regarded and has prior experience as a CEO, chief financial officer and chief administrative officer.”

Kim is Central Valley Community’s fourth CEO following Kim, Doyle (who held the role from 1998 to 2015) and founder Donald Bruegman. 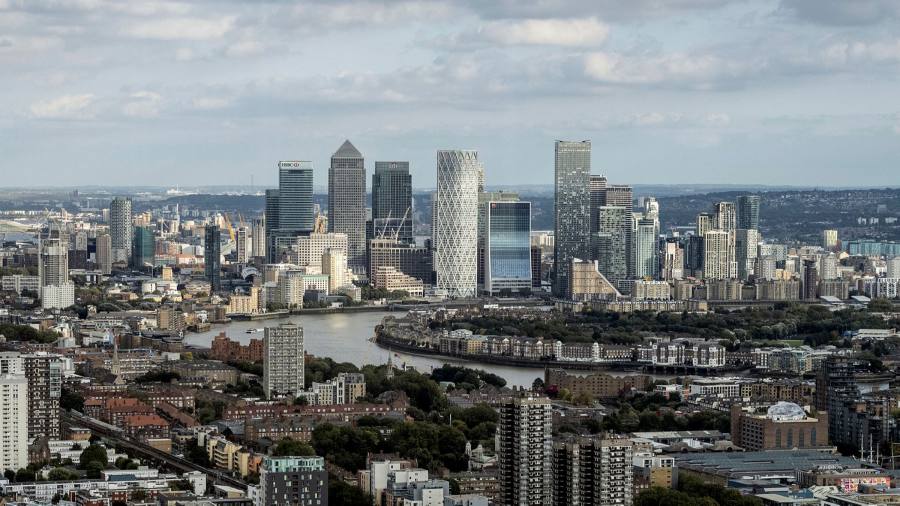 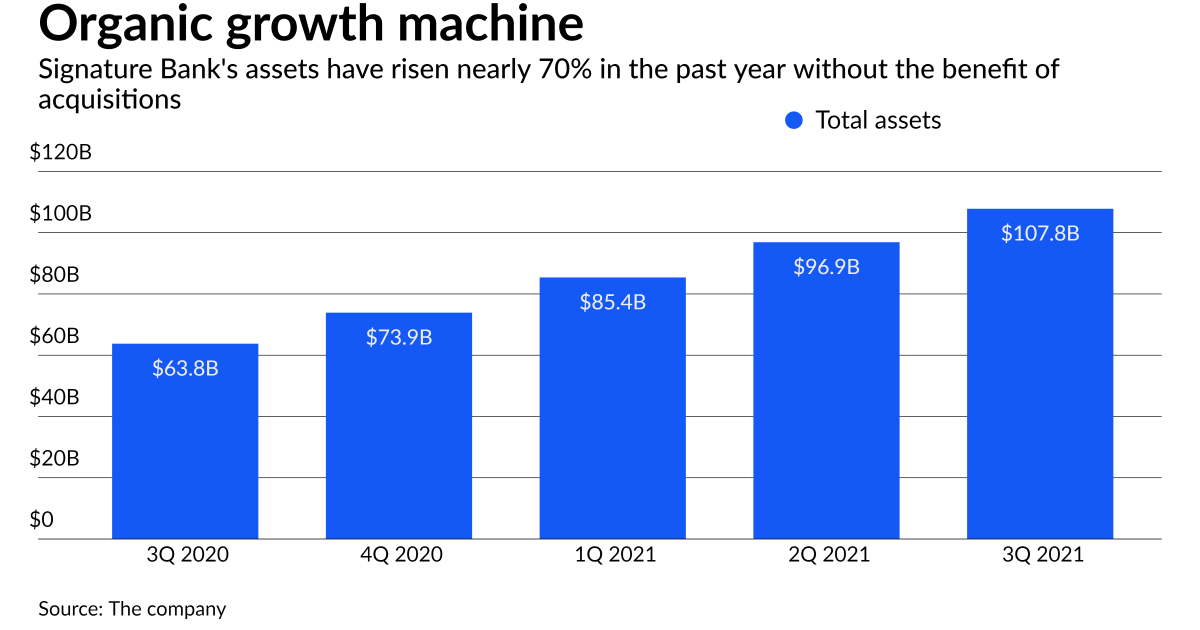 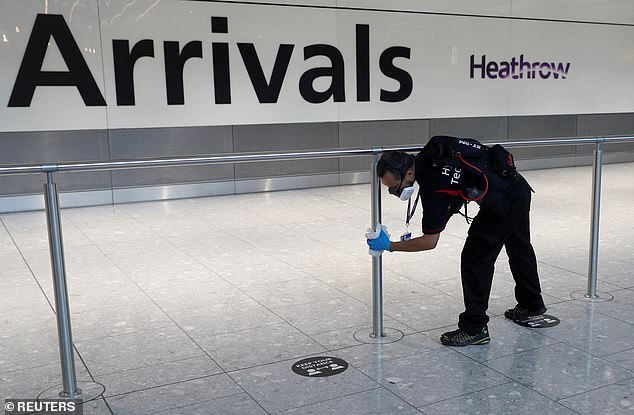 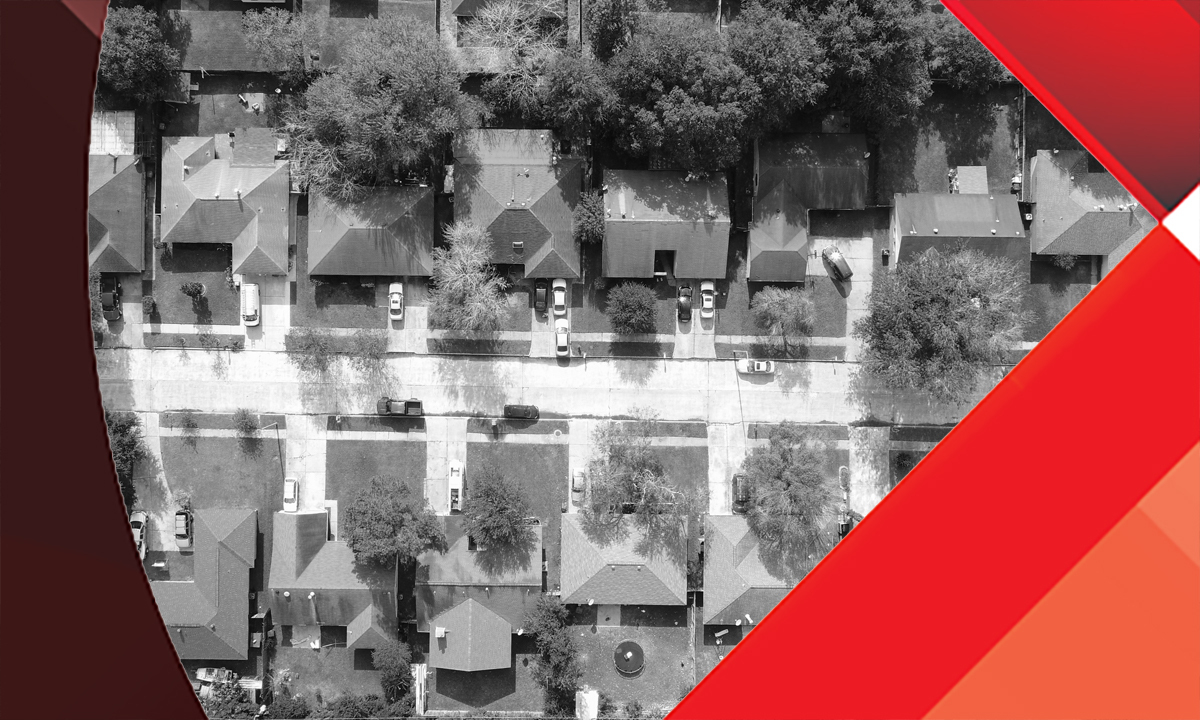