Fifteen percent of consumers would rather go to the dentist or step on a Lego piece than pay their bills, and it’s not for a lack of funds, according to a new survey from PayNearMe.

While e-commerce payment methods are steadily improving via streamlined checkouts and digital wallets, bill payment remains a frustrating experience where consumers battle complexity and inconsistency, according to PayNearMe’s online survey of 2,600 consumers conducted in April 2021.

More than half of consumers struggle to remember passwords and logins for various bill payment websites, while 40% can’t keep the due dates of bills straight and 30% find it challenging to navigate billers’ websites, the data indicates.

Overall, it was not a lack of money but disorganization—including forgetting a bill was due or never seeing it in the first place—that drove most late bill payments in the last 12 months, according to the survey by the Santa Clara, California-based bill payment technology firm.

“It’s becoming obvious that consumers see how e-commerce is powered by a lot of innovation, and they want the same thing when they go to pay their bills,” said Anne Hay, vice president of consumer research at PayNearMe.

The data spotlights gaps in the fractured consumer bill payments landscape that PayNearMe — along with fintechs like Doxo and BillGO and giants like Mastercard and Fiserv — is trying to bridge with new technology.

Financial institutions see opportunities to bring consumers back to paying bills through bank websites and apps by modernizing the process, including integrating real-time payments into online bill payment.

Doxo, launched in 2008, has more than 5 million consumers using its hub where they add their payment credentials to pay more than 100,000 billers in one location.

PayNearMe’s primary strategy is to target billers by giving them a wide array of methods of accepting consumer payments. Launched in 2009, PayNearMe created a national walk-in cash bill-payment network with 7-Eleven and Family Dollar, and recently added Walmart. Three years ago the company expanded to a hybrid model enabling consumers to pay any bill via a mobile device or online using any electronic payment method or cash. Last year it added Apple Pay and Google Pay as bill payment options.

“We think digital wallets are actually becoming the universal bill-payment hub and we are connecting billers to consumers that way,” Hays said.

“Most bill-payment surveys measure the ways consumers pay bills, but there’s not a lot of data on how consumers feel and what they want from bill payment services,” she said.

Asked by PayNearMe to choose among four uninviting activities, 47% picked paying their bills, while 38% opted to fold and put away laundry and the remaining 15% said they would rather visit the dentist or step on a Lego brick than pay their bills.

Nearly 40% of respondents said they paid a bill late in the last 12 months due to procrastination or forgetting about the bill, while 34% said they never saw the bill in their pile of mail and 26% didn’t see an email notifying them of a bill that was due.

“Because of the recent contactless payments push, people are getting used to scanning QR codes at restaurants and when shopping so it’s not surprising that they’re open to the idea of scanning a QR code to pay bills,” Hays said.

Consumers pay an average of about five bills per month, according to PayNearMe’s research. 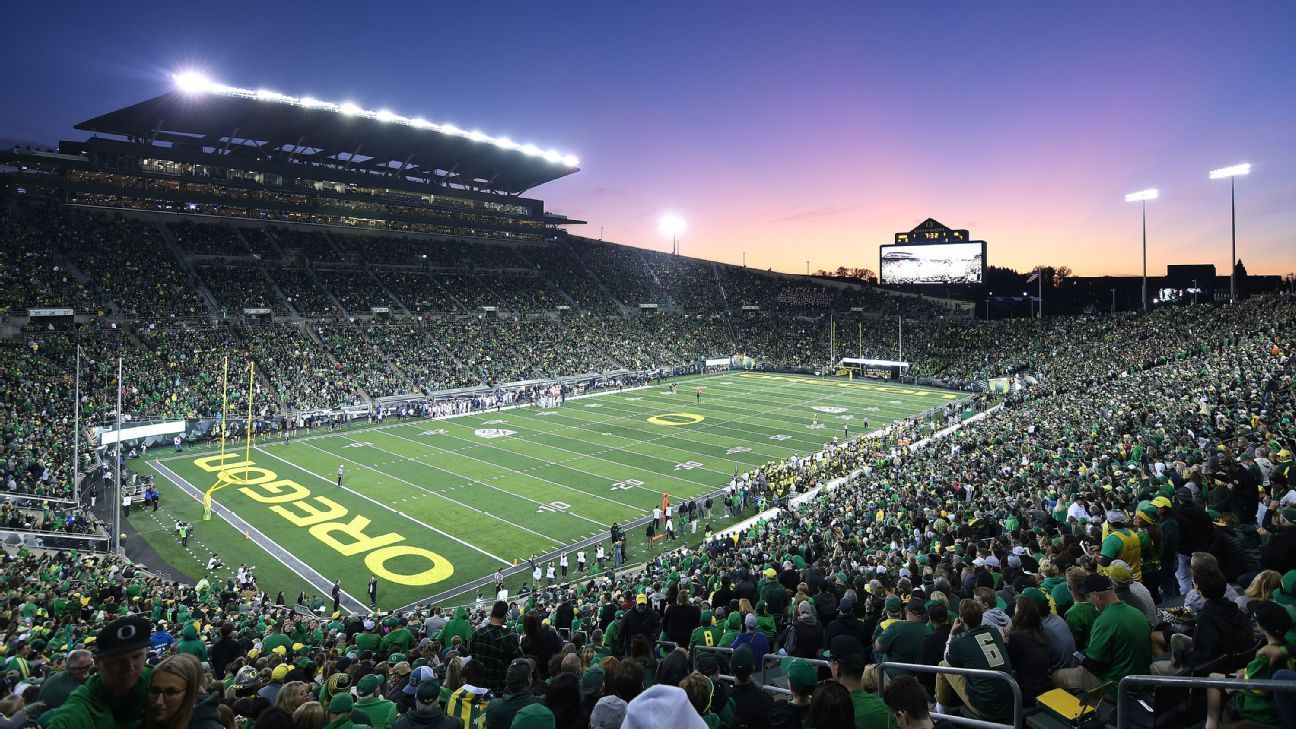 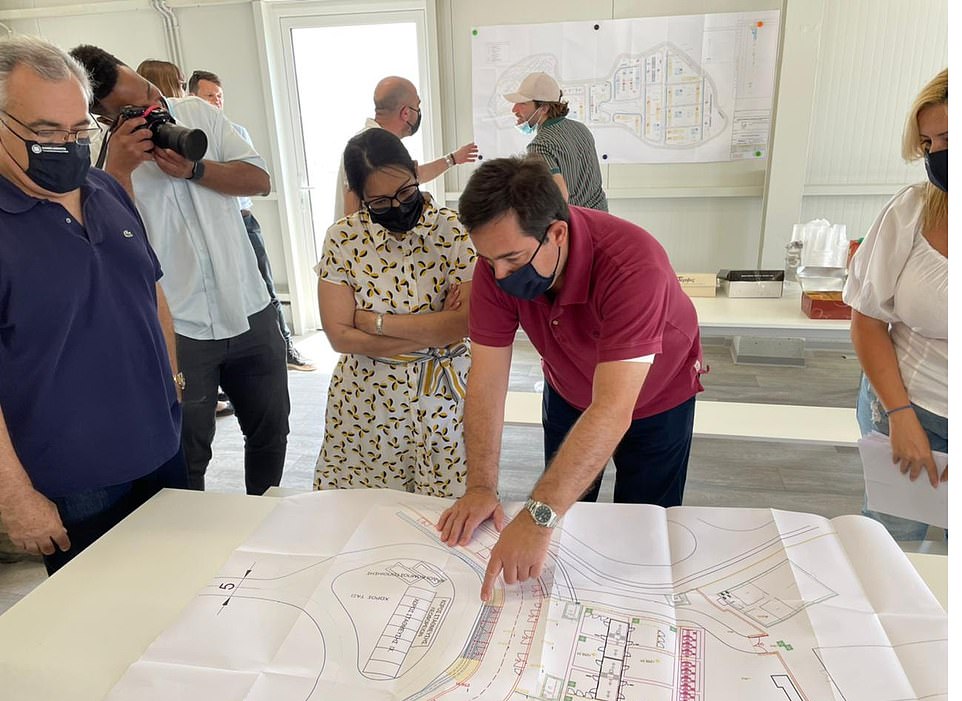 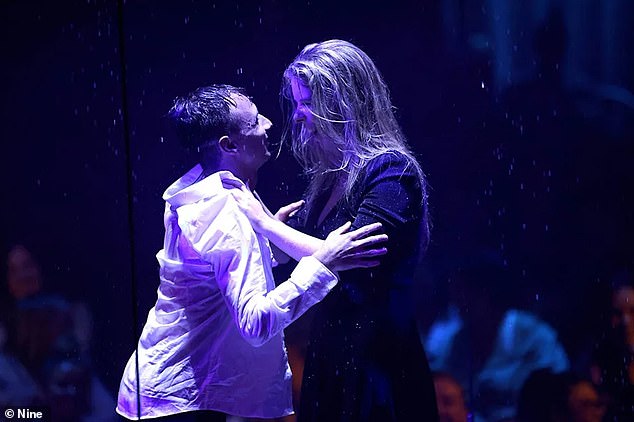