President Joe Biden on Thursday directed federal agencies to “insulate women and providers” from the restrictive Texas law that bans abortions after six weeks of pregnancy.

In a statement from the White House, Biden said he’s instructing the Department of Health and Human Services and the Justice Department to “see what steps the Federal Government can take to ensure that women in Texas have access to safe and legal abortions as protected by Roe, and what legal tools we have to insulate women and providers from the impact of Texas’ bizarre scheme of outsourced enforcement to private parties.”

The abortion law took effect in Texas at midnight on Wednesday, after the Supreme Court failed to rule on an emergency petition to block it. The law prohibits abortions after a fetal heartbeat is detected, which typically occurs at the six-week mark of pregnancy, a point at which many people are not yet aware that they are pregnant. The law does not provide any exceptions for cases of rape or incest.

Texas Gov. Greg Abbott, a Republican, signed the “heartbeat” bill into law in May to take effect on September 1. The law is one of the nation’s most restrictive abortion bans and follows a slew of abortion restrictions that GOP-led state legislatures have introduced across the country.

Since Wednesday, the Biden administration has repeatedly bashed the law, calling it a violation of a woman’s constitutional rights.

It’s “an unprecedented assault on a woman’s constitutional rights under Roe v. Wade, which has been the law of the land for almost fifty years,” Biden said.

White House Press Secretary Jen Psaki on Thursday fired back at a male reporter who asked why the president supports abortion when “his own path of faith” says it’s “morally wrong.” 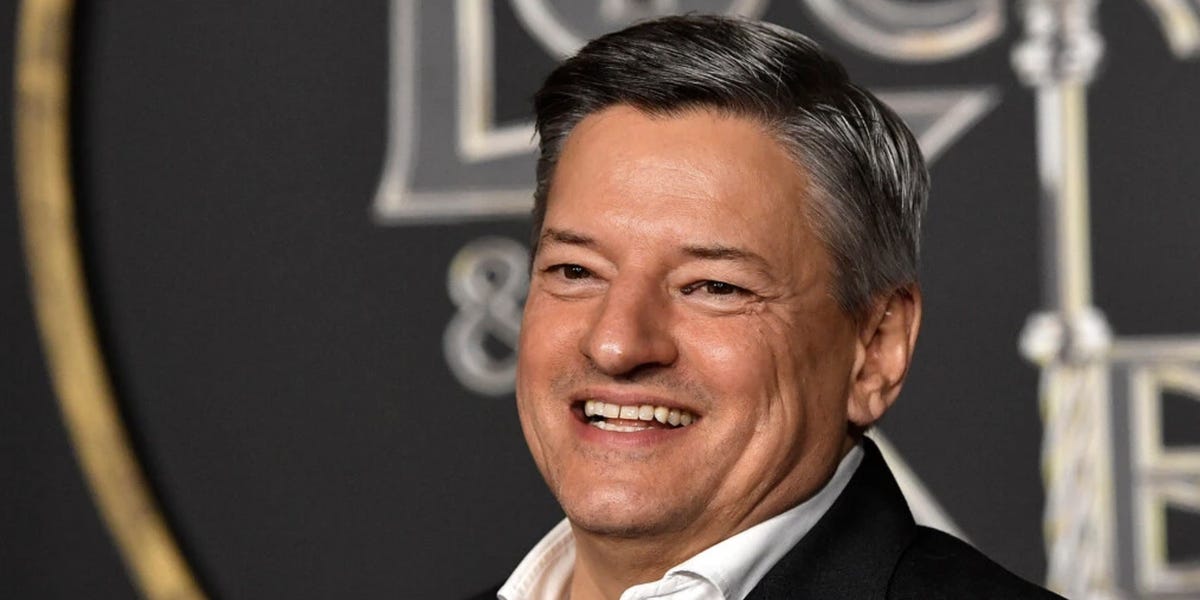 Netflix CEO says his stance on Dave Chappelle’s special hasn’t changed but says he ‘screwed up’ in message to staff, ahead of a planned walk-out
1 min ago

Netflix CEO says his stance on Dave Chappelle’s special hasn’t changed but says he ‘screwed up’ in message to staff, ahead of a planned walk-out 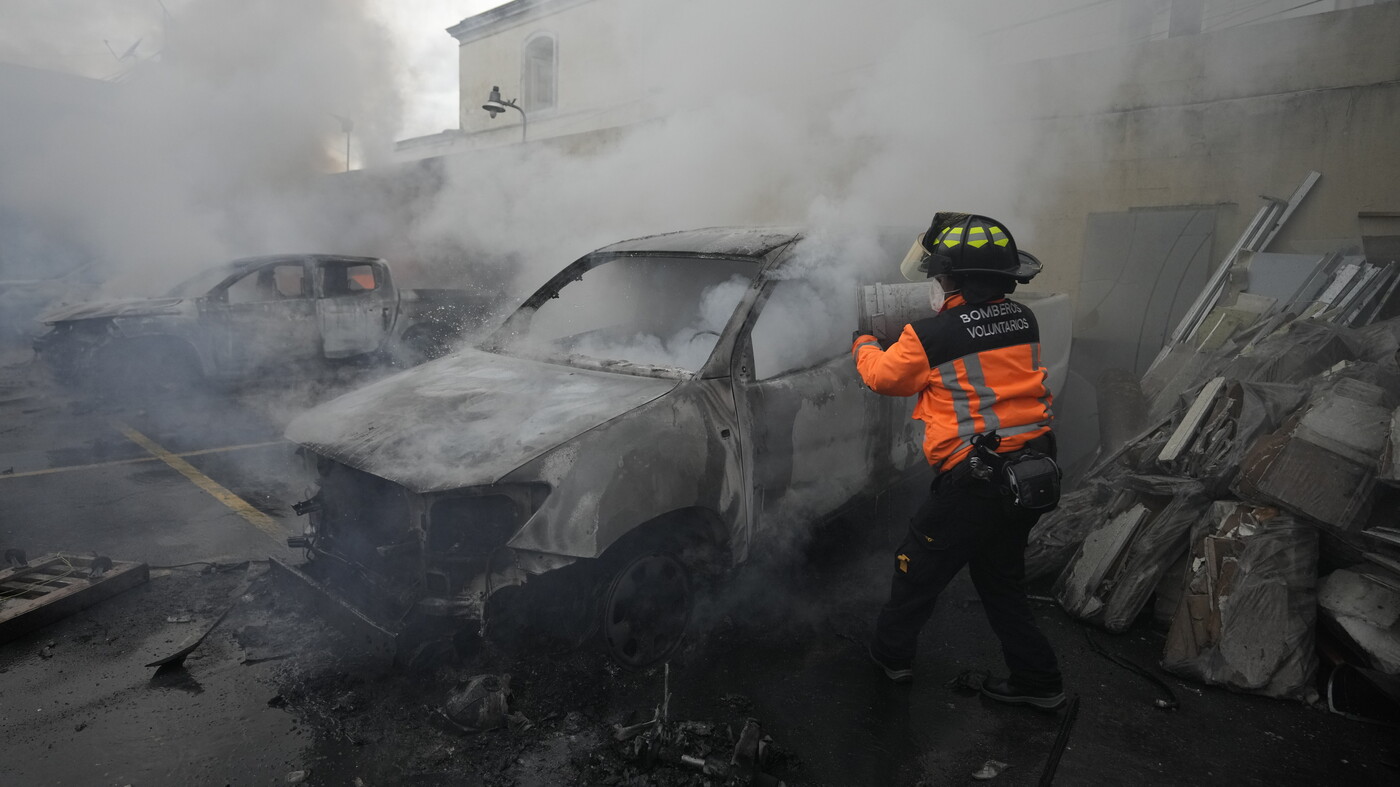 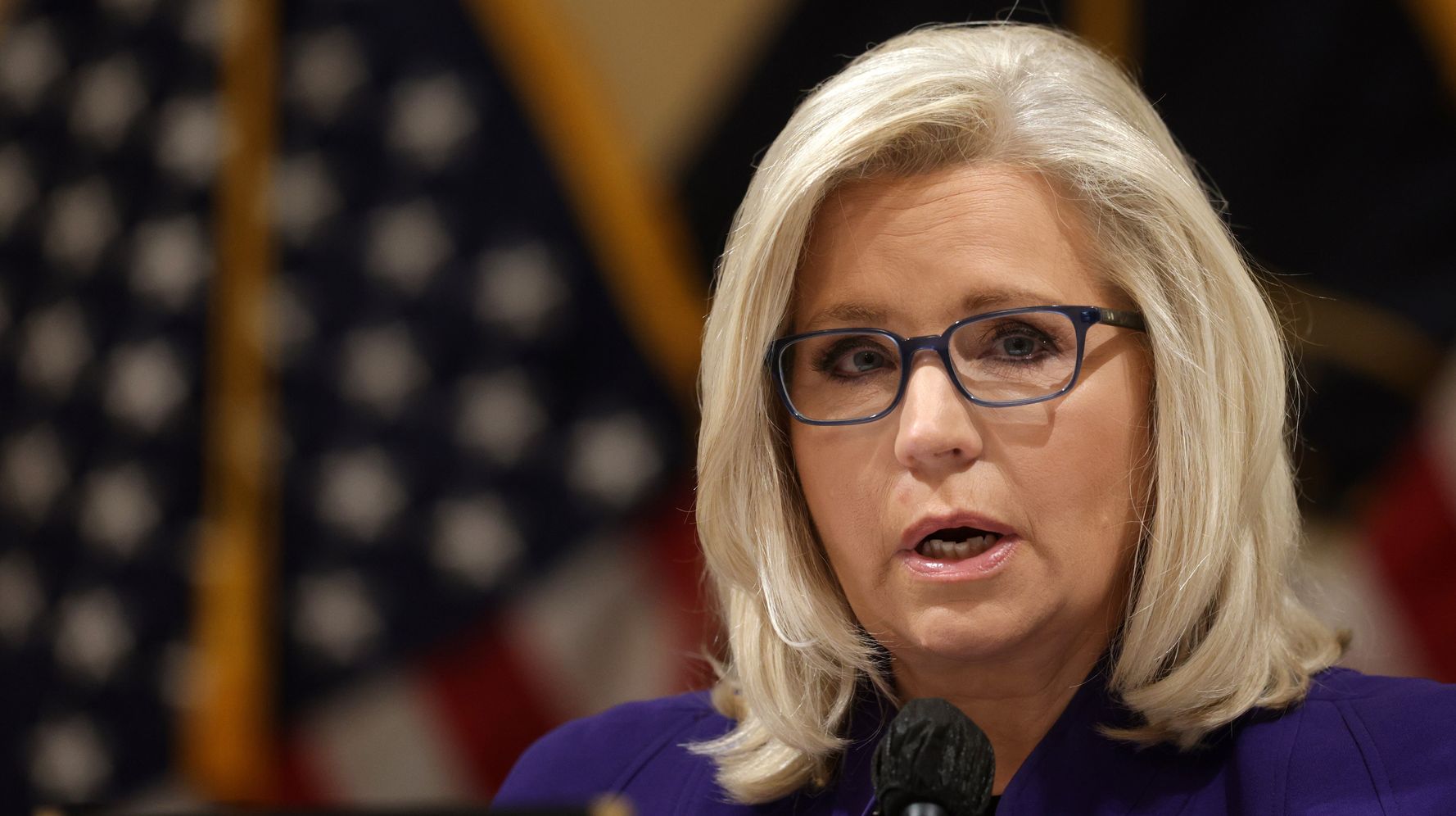