Bank of America said fourth quarter earnings fell 22% compared to the same period a year earlier but beat per-share profit forecasts. Revenue fell 10%. The bank “released $828 million of its reserves, a sign that its executives believe there may not be as much consumer and business distress as initially thought.”

Goldman Sachs said its quarterly profit more than doubled to $4.51 billion as revenue rose 18%. “Both measures were much better than the expectations of analysts.”

President-elect Biden administration said he will nominate Rohit Chopra, the former assistant director of the Consumer Financial Protection Bureau, to run the agency, and Gary Gensler, who led the Commodity Futures Trading Commission during the Obama administration, to lead the Securities and Exchange Commission, the New York Times reported.

“Although Mr. Gensler championed the deregulation of the financial services industry decades ago, he is now considered a proponent of more constraints on the sector,” the Financial Times said. “Both appointments were praised by Elizabeth Warren, the liberal Democratic senator from Massachusetts who was one of the architects of the CFPB when it was created in the aftermath of the financial crisis to curb predatory practices by financial institutions.

“For too long, our banking regulators have behaved like they work for the financial institutions they regulate — not the American people. But big change is coming,” she wrote on Twitter,

Gensler “could give Wall Street its most aggressive regulator in two decades,” the Wall Street Journal said. “The finance industry has thrived under the Trump administration’s light regulatory touch. Mr. Gensler has a history of shaking up the status quo. If he gets the assignment, he would be tasked with toughening regulation and enforcement of public companies and the finance industry.” He is expected to bring “a renewed eagerness to pursue enforcement cases against major corporations and Wall Street banks.”

“The choice of the Obama-era regulators to lead two key agencies overseeing the financial sector signals the incoming Biden team’s intent to provide an aggressive check on the industry after four years of deregulation and light-touch enforcement under the Trump administration,” the Washington Post said.

Meanwhile, Janet Yellen “is set to testify Tuesday before the Senate Finance Committee, which is considering her nomination” as Treasury secretary.

“Economists don’t always agree, but I think there is a consensus now: Without further action, we risk a longer, more painful recession now—and long-term scarring of the economy later,” Ms. Yellen will say.

Another question will “hang over” Yellen at her confirmation hearing, the Journal says: “How much debt is too much?”

“In the past four years, U.S. government debt held by the public has increased by $7 trillion to $21.6 trillion. The Biden administration will now contend with progressives who want even more spending, and conservatives who say the government is tempting fate by adding to its swollen balance sheet. Ms. Yellen’s challenge, if confirmed, will be to keep Democrats together and persuade some Republicans to come along.”

“Neither the president-elect, nor I, propose this relief package without an appreciation for the country’s debt burden,” Yellen said, according to the FT. “But right now, with interest rates at historic lows, the smartest thing we can do is act big. In the long run, I believe the benefits will far outweigh the costs, especially if we care about helping people who have been struggling for a very long time.”

Fitch Ratings has struck a partnership with Sigma Partners, “a French artificial intelligence start-up, as it seeks to improve its early detection of misconduct after a spate of high-profile banking scandals around the world. By adopting Sigma’s software, Fitch will be able to expand how it evaluates lenders’ riskiness beyond the traditional credit profile.”

HSBC CEO Noel Quinn “personally wrote to a Hong Kong pro-democracy activist to express regret after the bank froze his bank account, in a sign of the challenges that companies are facing in the Chinese territory.” But the activist snubbed the apology.

“HSBC froze the bank accounts of Ted Hui, a former lawmaker who fled to the U.K. and is under investigation by Hong Kong authorities for allegedly violating a new national security law, and those of his family in December. The bank, which derives a significant proportion of its profits in Hong Kong, has infuriated the U.S. and U.K. by openly backing the security law, which Beijing directly imposed on the city in June.”

“Any institution is an accomplice of human right infringement[s] where it acts . . . against due procedures with the effect of oppressing freedom,” Mr. Hui said.

Absence will be felt

A column from Saturday says “we’re all worse off” for Rep. Katie Porter’s removal from the House Financial Services Committee. “If you are an American desperately seeking help with your finances and looking for someone, anyone in Washington to listen, arcane congressional protocols are the least of your concerns. You want a champion. You want a Katie Porter.”

“I am confident that Mr. Chopra will not only return the CFPB to its central mission — protecting consumers — but also ensure the agency plays a leading role in combatting racial inequities in our financial system.” — Sen. Sherrod Brown, D-Ohio, the presumed chairman of the Senate Banking Committee, on Rohit Chopra’s nomination to head the CFPB. 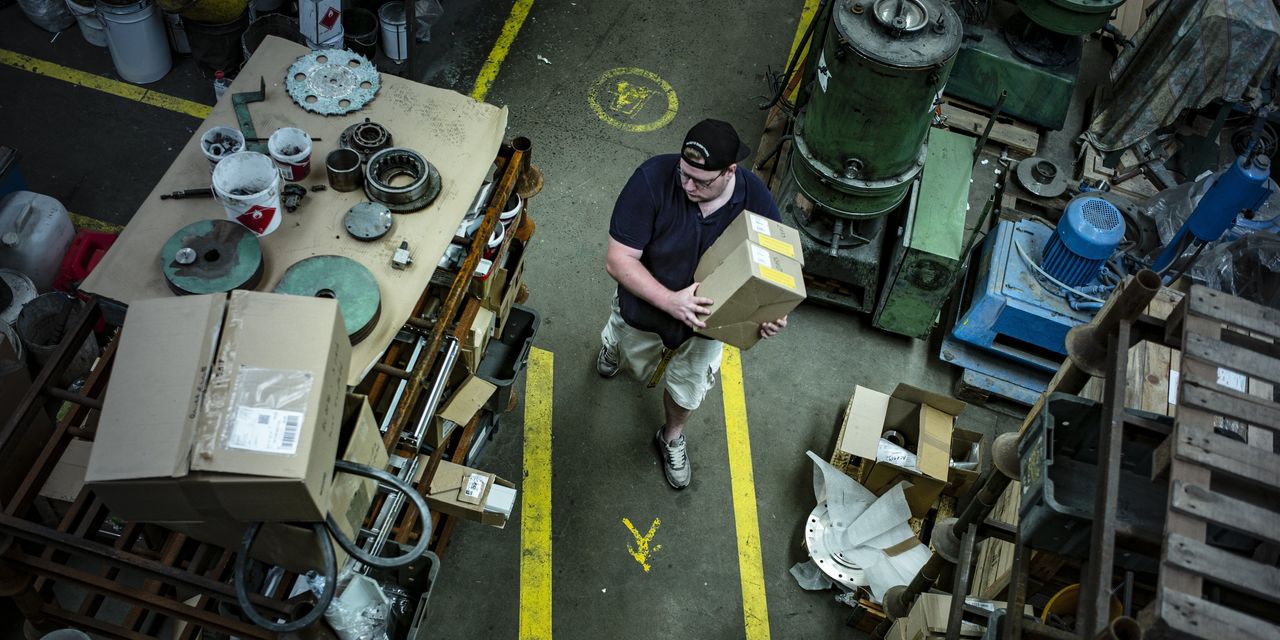 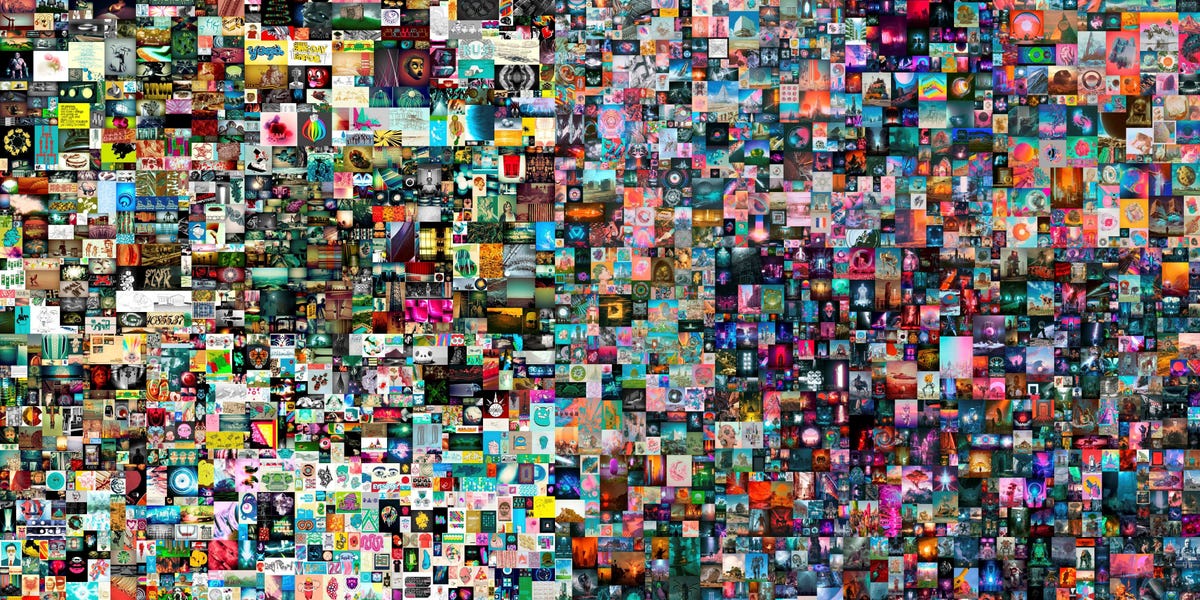 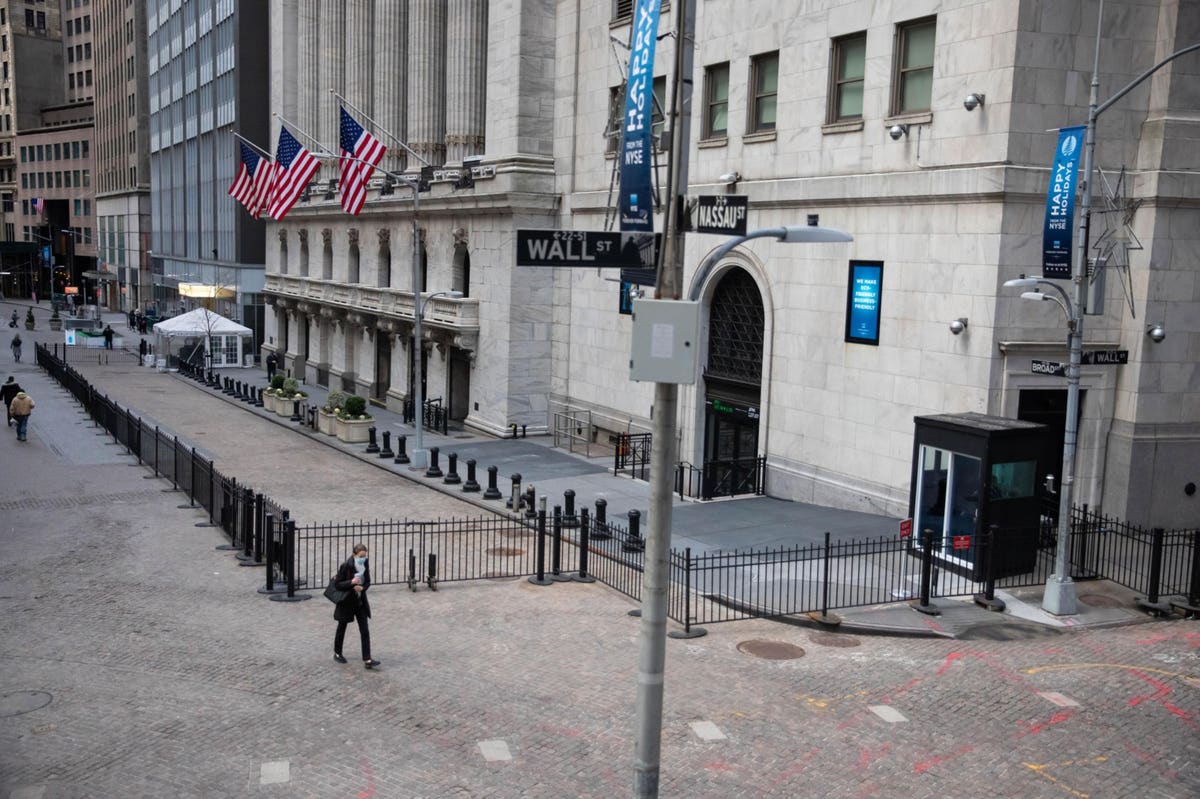 Biden says U.S. is ‘back at the table’ following G-7 summit – Stocks News Feed
4 mins ago 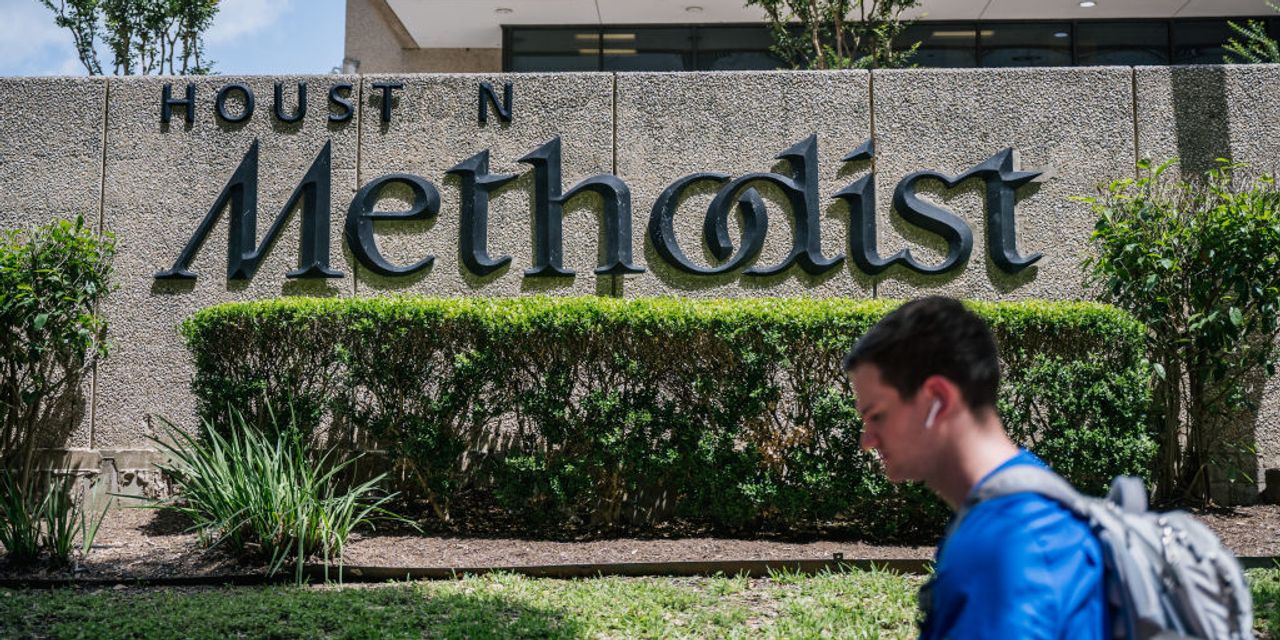