The $143 billion-asset M&T agreed on Feb. 21 to buy the $63 billion-asset People’s United in a deal that, based on value, is the third-biggest bank merger announced in the last two years. It would also be M&T’s first bank deal since it bought Hudson City Bancorp in November 2015.

M&T, despite the layoff, was able to quickly negotiate the transaction, according to a regulatory filing associated with the deal.

Larger deals are happening very quickly, reflecting how familiar many big banks already are with each other. For example, it only took Huntington Bancshares in Columbus, Ohio, and TCF Financial in Detroit 45 days to finalize their $5.9 billion merger, which was announced on Dec. 13 and is expected to close by June 30.

“These management teams all know each other extraordinarily well and have had conversations on and off for decades,” Fitzgibbon said, who noted that technology advancements have also helped speed the process along by replacing large onsite teams with data rooms.

The filing noted that René Jones, M&T’s chairman and CEO, and Jack Barnes, his counterpart at People’s United, had “on several occasions” participated in “premilinary” talks about a deal, though they were theoretical and never addressed pricing or terms.

Jones and Barnes met in person on Jan. 7 and got to work, sketching out an exchange ratio that represented a 15% premium to People’s United’s closing stock price the previous day. That ratio would largely remain unchanged during the brief negotiations.

Though People’s United discussed other merger partners with its investment bank during a Jan. 21 meeting, the board and management ended up negotiating exclusively with M&T in a move that expedited the process.

By Jan. 25, the companies were conducting due diligence. An accord was reached on the exchange ratio on Jan. 28, and the companies entered into exclusive talks in early February with a goal of striking a deal within a month.

The first draft of the merger agreement was circulated on Feb. 10, and the filing did not disclose any major snags at M&T and People’s United went back and forth over the deal’s finer points.

Each board approved the merger on Feb. 20; it was announced the following day. The deal, which is expected to close in the fourth quarter, priced People’s United at 164% of its tangible book value.

The merger would create a bank with more than 1,100 branches, roughly $200 billion of assets and a footprint stretching from Maine to Virginia.

Five People’s United directors, including Barnes, would join M&T’s board.

Walters will receive $6 million for agreeing to a similar exchange with M&T. 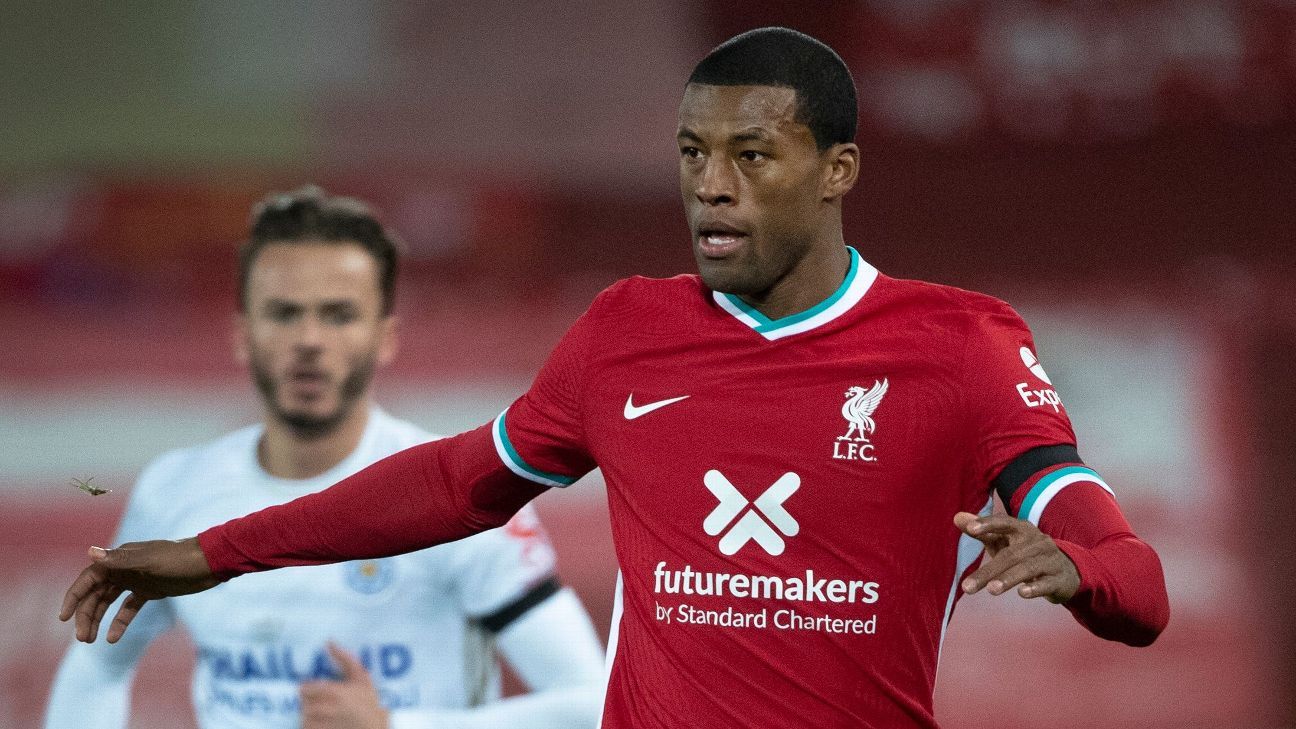 Live Updates: Israel’s Parliament Will Vote on a Coalition to Replace Netanyahu
2 mins ago 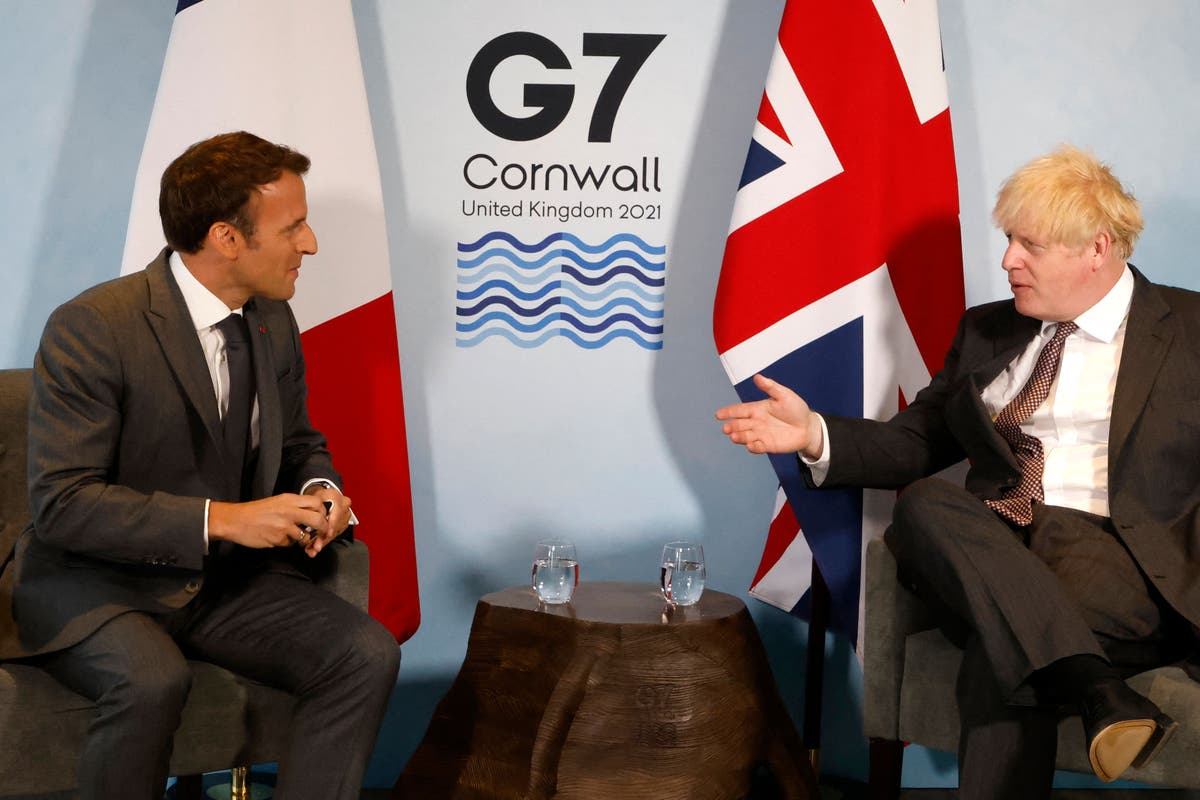 Hello, Your Weekly Horoscope for the End of Gemini Season Is Here
4 mins ago