At first glance, Armed Forces Bank’s Access Loan resembles any other personal loan that community banks and credit unions offer to military members and families. What distinguishes the product is its underwriting.

The $1.2 billion-asset Armed Forces uses alternative credit data such as rent, utility and telecom payments — which is unusual for a bank of its size, according to Sandip Nayak, chief strategy and artificial intelligence officer at Linear Financial Technologies in Reston, Virginia. Alternative credit data is typically favored by lenders with $50 billion of assets or greater, Nayak said.

Even among the community banks that use alternative data, few are doing so to the extent Armed Forces has, according to Nayak.

To underwrite its Access Loans, the Fort Leavenworth, Kansas-based bank constructed a proprietary model based primarily on its experience with tens of thousands of financial interactions conducted by enlisted service members.

In that respect, Armed Forces “may be one of a kind,” Nayak said.

Armed Forces introduced Access Loans in January. The rollout corresponds to a 132% increase in the size of Armed Forces’ consumer lending portfolio, from $5.8 million at year-end 2020 to $13.5 million on June 30.

“While we’re still early on — we’ve had [the Access Loan] up and running for about nine months — so far, it’s performing exactly as we thought it would, maybe a little bit better,” said Paul Holewinski, CEO of Armed Forces and its parent company, Dickinson Financial.

“It’s not a traditional credit scoring model,” Holewinski said. “The things we’re looking for are payment capacity and frequency of deposits. It comes down to whether or not the borrower has demonstrated a capacity to repay over time.”

It’s more common for fintechs to use alternative credit scoring to assist customers who fall into the thin-file or no-file credit categories, according to Charley Ma, general manager of fintech at the data services provider Alloy.

“With the rise of more infrastructure providers and easy-to-integrate data application programming interfaces, I believe we’re also now just starting to see the rise of more traditional financial institutions of all sizes embracing more modern ways to onboard their customers,” Ma said.

The $148 billion-asset Navy Federal offers personal loans starting at $250 that, in most cases, fund the same day an application is received, according to Joe Pendergast, the credit union’s vice president of consumer lending. The Access Loan works much the same way. It’s delivered digitally and features quick decisioning and funding. Some applications fund within four minutes, Holewinski said.

Pendergast declined to provide specifics about how Navy underwrites personal loans. “Our credit methodology is proprietary, but we work with our members to find the best lending option for their situation,” he said.

In November, around the same time Armed Forces was putting finishing touches on its alternative credit model, the Silicon Valley-based consumer lender Oportun partnered with the $7.1 billion-asset MetaBank in Sioux Falls, South Dakota, to expand Oportun’s personal loan product nationally. As a result, Oportun was able to begin offering personal loans in 12 new states in August and another nine in October.

Oportun aims its loans at low-and-moderate-income consumers and underwrites them using a proprietary model based on 14 years of transaction data covering more than 3 million loans.

Broadly speaking, alternative data is information that falls outside the scope of standard credit reporting. In addition to regular expenses like utility bills, it could also include shopping data where it is available.

Some models have also incorporated data gleaned from borrowers’ social media histories. Both Armed Forces and Oportun made bank transaction data the backbones of their methodologies, hewing close to the conservative side of the alternative-data spectrum.

“Whether it’s from a personal checking account or a business account, [transaction data] can really shed light on the customer’s ability to pay,” Nayak said. “That’s where I see a lot of traction, both on the consumer and business sides.”

“We do help clients revamp their existing credit policies, and as a part of that we recommend using alternative data-based models and business rules,” he said. Like Ma, Nayak says there is definitely a growing trend of lenders using alternative-data-based credit models and products to reach more potential customers.

“That’s the main thing — to expand the product offering to a wider range of folks,” Nayak said.

Alternative data is uniquely suited for this task, since it can shed light on facets of borrower behavior not addressed by traditional credit models, Oportun CEO Raul Vazquez said in an interview.

“There is, in today’s world, more data than what’s in the credit bureaus,” Vazquez said. “What we’ve done through this data … is develop that more complete picture of a borrower’s behavior, as opposed to just one number, or a bit of data that’s in the bureaus.”

Through mid-September, Oportun had made about $500 million in personal loans to a customer base whose average annual income totals $47,000, Vazquez said.

According to Rutger van Faassen, head of product and market strategy at New York-based data services provider Curinos, alternative credit data can be a useful tool in identifying worthy borrowers whose traditional credit scores make them tough to underwrite.

“If you’re in that area where your credit score is between 580 and 650, there certainly aren’t as many deals done by banks,” van Faassen said. “But that’s an area where alternative data can really help identify a group within a group that actually happens to behave differently from what their score might indicate.”

For Armed Forces, the Access Loan is a testament to its focus on the enlisted ranks. Enlisted service members are generally younger, earn less money and lack the stronger credit histories older, higher-ranking service members possess. There are far more enlisted personnel in the military than officers — who possess higher rank, more pay and college degrees — so from a numbers standpoint, prioritizing enlisted service members makes sense.

Armed Forces offers Access Loans ranging from $750 to $15,000. “For the most part, we’re starting people off at a responsible credit amount that gives them the opportunity to get an unsecured consumer loan,” Holewinski said.

The program has been successful enough for Holewinski to start planning to expand a similar unsecured loan next year to Academy Bank, Dickinson’s $1.8 billion-asset community bank subsidiary in Kansas City, Missouri, Holewinksi said.

Oportun, meanwhile, is weighing plans to offer its underwriting model to lenders interested in launching their own alternative-data-driven product.

“The system we’re building has a lot of intrinsic value, not only to us but to potential partners,” Vazquez said. 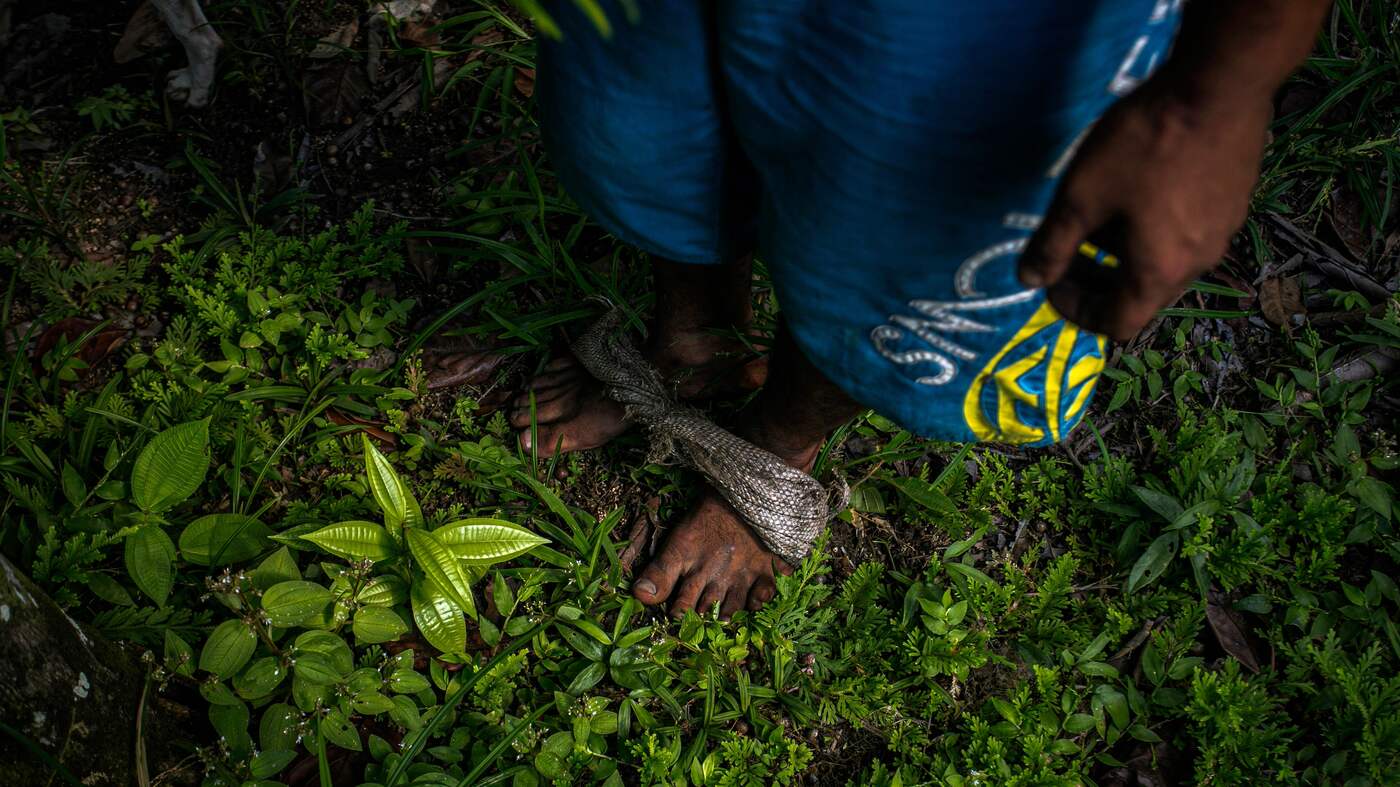 Opinion: Do you know who’s picking your açaí berries?
2 mins ago

Kelly Bensimon: 25 Things You Don’t Know About Me!
4 mins ago

Kelly Bensimon: 25 Things You Don’t Know About Me!